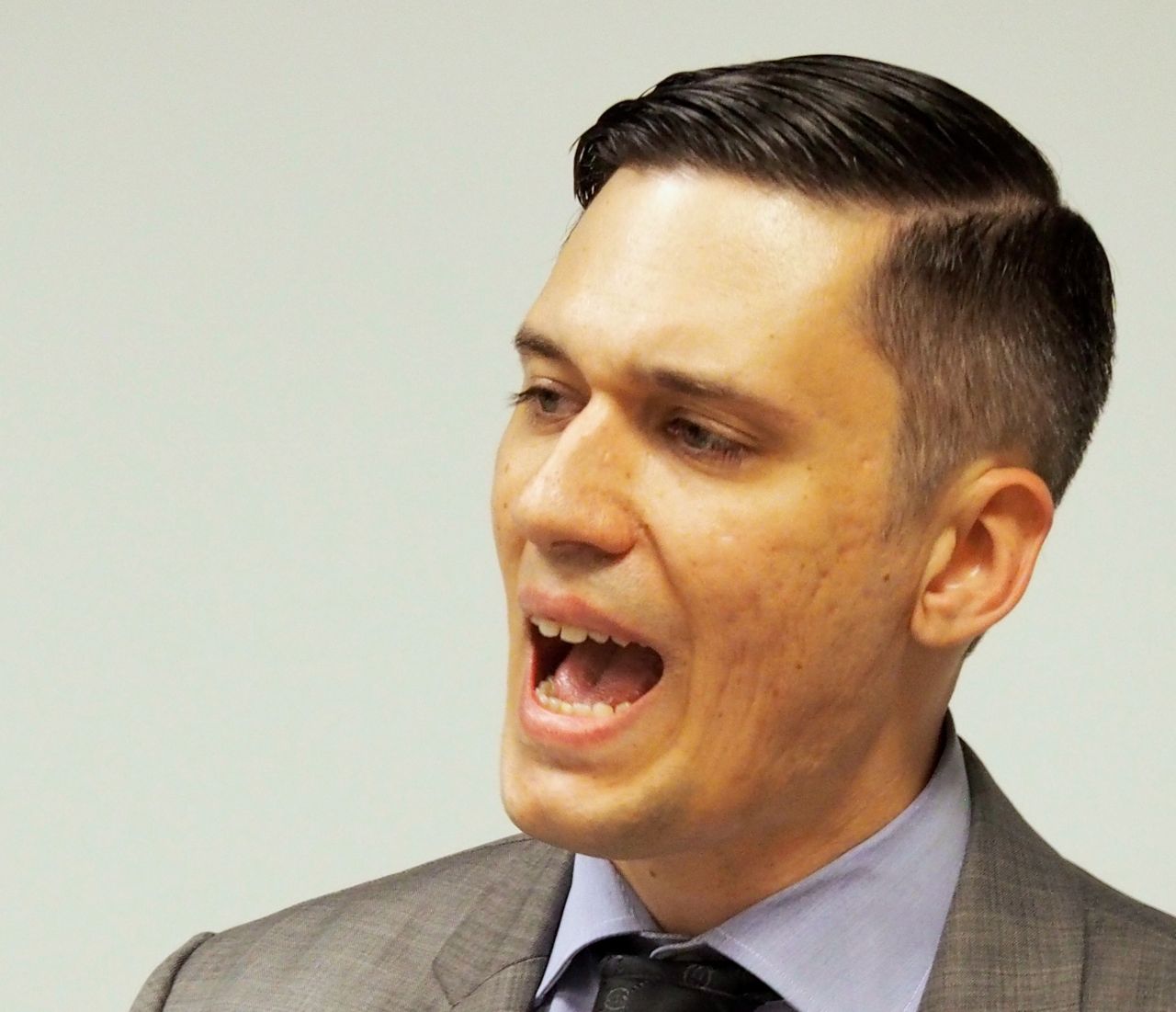 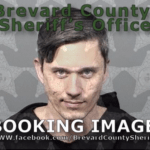 The warrants, filed against him for the Rock Hill, S.C., police department, were in reference to allegations of kidnapping, domestic violence of a high and aggravated nature, and aggravated possession of a firearm during a crime of violence.

The complaint was filed by his wife, who told Rock Hill police that on Dec. 12 put a gun to her head to force her and their children into a car and to go to Jacksonville with him. She told police she was able to escape in Jacksonville and return, with their children, to South Carolina.

“The victim reported her husband came to the home they rented in Rock Hill on December 12th, 2019 and used a firearm to threaten her. The victim reported the suspect forced her to leave Rock Hill with their children to go to Florida with him,” a press release from the Rock Hill Police Department states. “Once the victim was able to separate herself and the children from the suspect, she was able to report the incident.”

The Brevard County Sheriff’s Office arrested him Monday afternoon. As of Thursday morning, Invictus still was being held in the Brevard County Jail, with no bond set. He is awaiting an extradition hearing to be returned to South Carolina to face the charges.

Invictus, 36, gave the Brevard Sheriff’s Office a home address in Ocala. He had moved to South Carolina sometime after 2016 after being accused of sexual battery and domestic battery in Orange County.

In 2016 he had sought the Libertarian Party nomination to run for the U.S. Senate against Republican U.S. Sen. Marco Rubio. He was defeated in the party’s primary by Paul Stanton of Deland.

Invictus then emerged as a leader of  the infamous 2017 “Unite the Right” rally of white nationalists, white separatists, neo-Nazis, and other radical elements in Charlottesville, Va. Invictus, a former Orlando lawyer who had specialized in criminal defense of white nationalists and neo-Nazis in Orange County, was credited with drafting the core tenants behind the rally.

His Senate campaign and his public life before and since have been marked by unusual behavior and statements. They have included his declaration that he drank goat’s blood in a cleansing ceremony; took LSD and recorded his experiences in journals posted online; his online audio journal of rambling diatribes on issues ranging from eugenics to a new civil war; claims that he was being harassed and even assaulted by Antifa, the FBI, and others; and previous allegations against him alleging sexual battery, domestic violence, threats to others, and violence.

Beginning in 2016 he and the Libertarian Party of Florida were involved in a hostile and public war of words, charges, and threats. Some party officials tried to sanction or even oust him. The battle ended with his quitting the party in 2017. He then became a Republican.