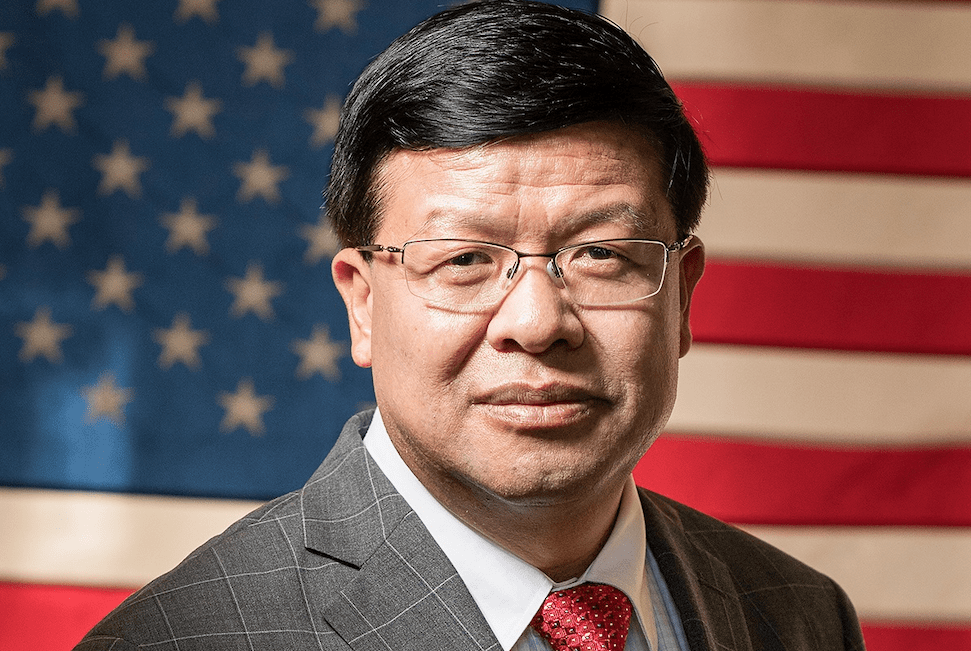 The fundraising comes in a hotly contested Republican primary battle in which Zhao and a half dozen or so other candidates are vying for a shot to take on Democratic state Rep. Stephanie Murphy.

Zhao’s campaign reported Monday that in 42 days since beginning a fundraising drive in November it has raised more than $120,000 through more than 700 individual donations.

They aim to take on Murphy, who had raised more than $1 million through September toward her bid to be reelected to a third term.

Fourth-quarter 2019 campaign finance reports will be publicly posted by Federal Election Commission in the next couple of weeks, officially revealing the latest financial states of all the campaigns.

A press release from his campaign announcing his campaign finance haul described Zhao as “a nationally recognized Asian American leader in fighting against the Anti-Asian discrimination by Harvard and other colleges.”

The release states that Zhao, 56, of Orlando, “joined the Republican Party after the Trump Administration took a firm stand to support the civil rights movement he has been leading. At this critical juncture, where far-left extremism and partisan brinkmanship threaten the prospects of our constitutional Republic, Zhao decided to serve in public office to fiercely defend our Constitutional principles and liberties.”

The release also declares that as someone who grew up in communist China under dictator Mao Zedong, he would be a fierce defender of constitutional principles and freedoms, while also being a “trusted, compassionate and proven leader and problem-solver.” The release also calls him a centrist promoting practical and effective solutions to socioeconomic challenges.

nextMandy Clark: Salary raises are among many ways Florida can support its teachers