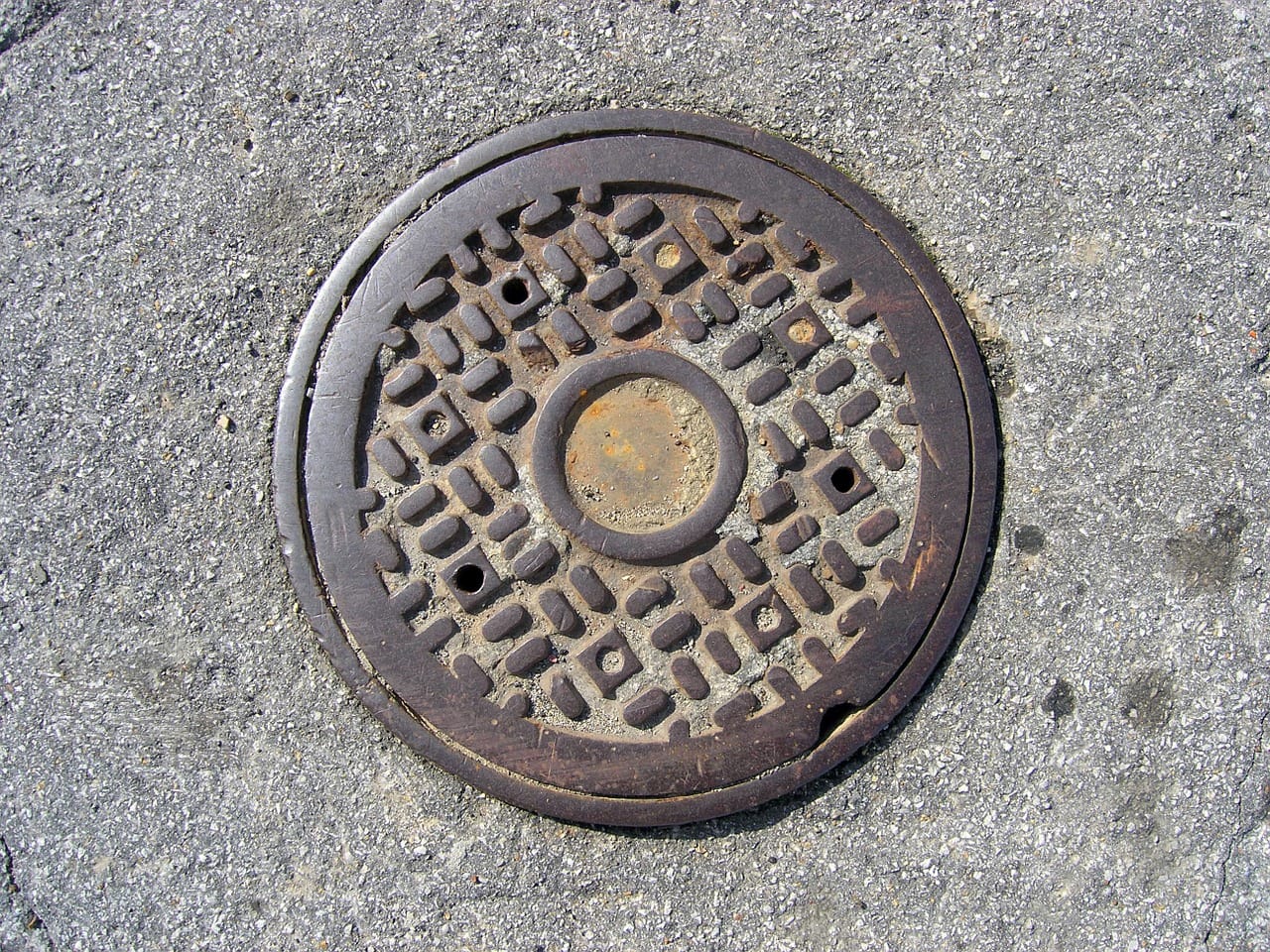 Proposals were filed in the Senate (SB 1450) and House (HB 1091) to increase penalties for illegally discharging raw sewage into waterways.

“Local governments have illegally dumped three billion gallons of sewage into Florida’s waterways over the past ten years — approximately 100 million in the past year alone,” said Fine, a Palm Bay Republican.

“It happens several times a month in Brevard County, and every time, my constituents are justifiably enraged. They are demanding action, and this legislation does exactly that. Florida can spend billions trying to clean up our polluted waterways, but if local governments refuse to join us in that fight by maintaining their sewer systems, all of our efforts are for naught. This legislation will send a strong message to local politicians by increasing their penalties for refusing to maintain these critical systems.”

Gruters and Fine filed bills last year to up fines on sewage spills. But this year, there’s a fundamental difference in how fines will be assessed. Rather than the per-gallon penalty proposed last year, the lawmakers instead will raise all existing fines by 50%.

That approach was mainly taken to be consistent with a position DeSantis took publicly in September.

“This will provide better incentives to folks, particularly municipal governments in Florida, to make sure we are doing things to be good stewards,” DeSantis said last year.

The lawmakers hope with the support of DeSantis behind their new proposal; it will gain more traction in both chambers.

Gruters said it’s critical to send a message to local governments they aren’t immune to accountability when it comes to keeping Florida pristine.

“Florida is not Florida without its abundant natural waterways. Water is at the heart of the state’s terrific quality of life, and what makes tourism the backbone of our economy,” he said.

“Given that, it is incumbent on us to aggressively tackle all pollution sources to clean up our environment and preserve our great state through accountability and responsibility.”

But Fine said the goal of increasing fines isn’t to shake down local jurisdictions for money. “Our hope is there are not fines,” he said. “The goal is not to generate revenue through fines. The goal is to have local governments maintain their sewage systems.”

Of course, both Fine’s and Gruters’ home districts have suffered from spills in recent years. Fine noted a release a spill in Brevard County after Hurricane Irma, where untreated sewage poured for 35 days.

Another provision absent from the bill this year is an alternative to monetary fines. While last year’s legislation allowed localities to do $2 worth of system upgrades instead of every $1 of fines, the legislation as written simply levies penalties.

But officials noted the Department of Environmental Protection still can negotiate consent orders with municipalities and waive some fines in the event of other productive improvements to systems.