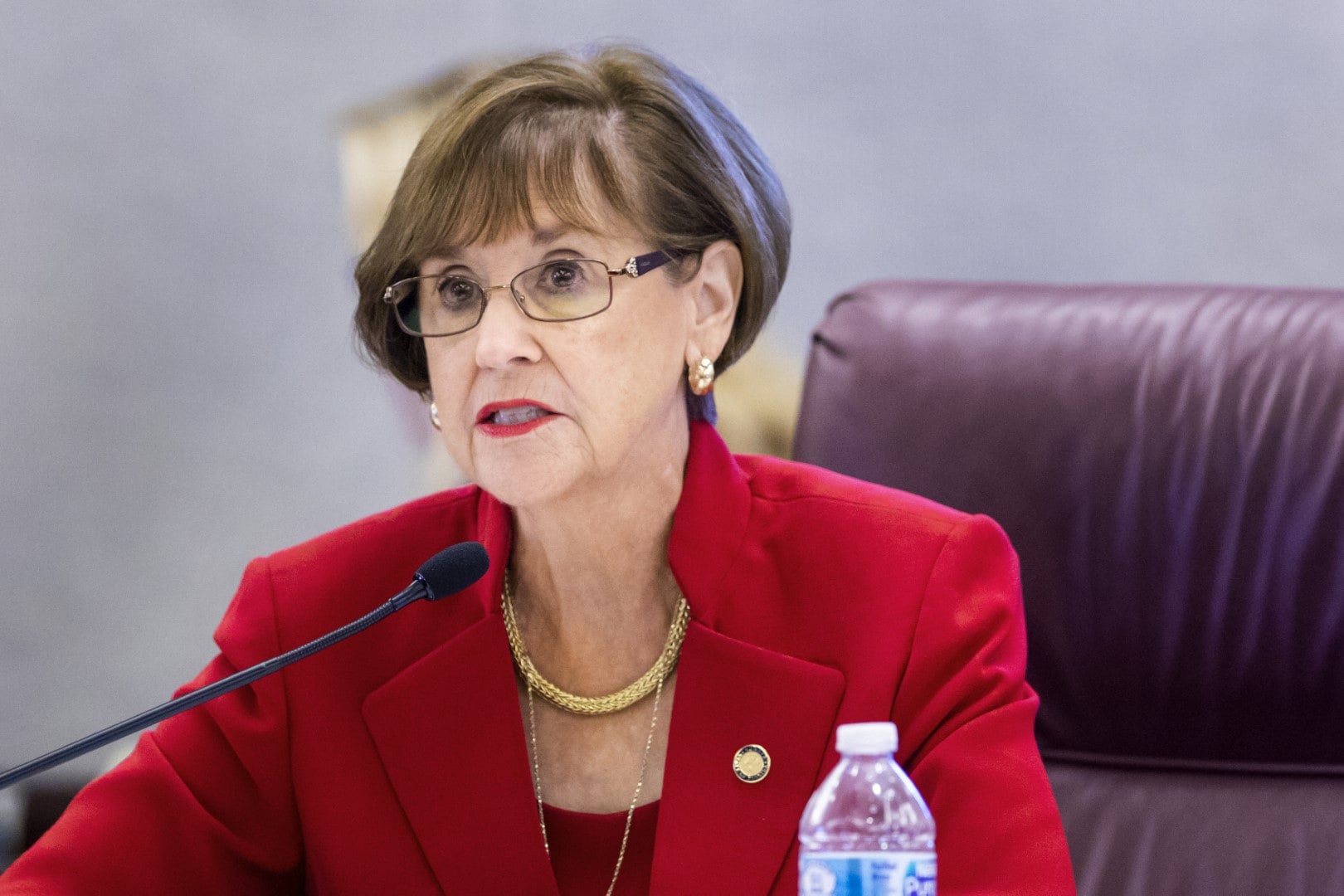 State Sen. Gayle Harrell is backing legislation (SB 1438) that would require students in kindergarten through grade 3 to be screened for dyslexia at the beginning of the school year.

The measure would also set up a Dyslexia Task Force within the state’s Department of Education.

The dyslexia screenings would take place within the first 30 days of a school year for all public school students in kindergarten through 3rd grade.

“Each public school student in kindergarten through grade 3 who exhibits a substantial deficiency in reading at any time, as demonstrated through his or her performance on a dyslexia diagnostic assessment screener approved and developed by the State Board of Education, must be placed in an intensive remedial intervention program,” the bill reads.

Should a student be found to have dyslexia, that student’s parents will then be notified. The student can be tested again both in the middle of the school year as well as at the end of the year to assess any progression in the student’s ability to read.

Each public school would also be required to employ at least one staff member “trained in the instruction of students with dyslexia.”

A separate provision of Harrell’s legislation would establish the Dyslexia Task Force within the Department of Education.

That task force would offer recommendations to help schools identify students with dyslexia, as well as establish a curriculum for those students.

The task force would be set up within 90 days of the act’s effective date, which is listed as July 1, 2020.