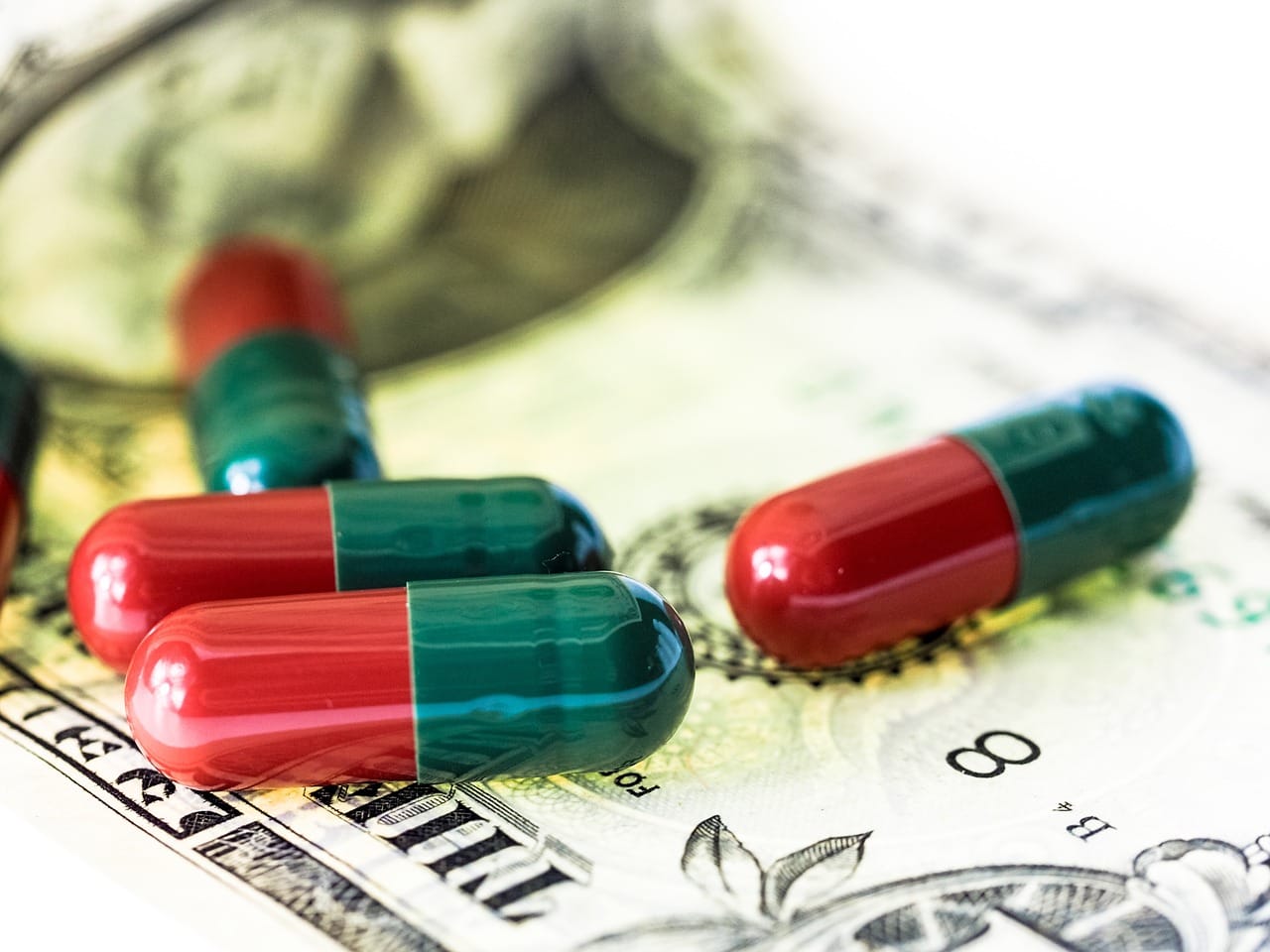 As the 2020 Legislative Session gears up, polling shows pocketbook issues remain the priority of Floridians. That includes cutting drug costs and increasing the minimum wage above $15 an hour, one poll shows

The new survey, commissioned by the State Innovation Exchange, shows health care affordability stands as the most important issue to citizens. Polling firm TargetSmart asked using a $100 budget system to put a price of priorities, poll respondents on average put $18.81 on the issue.

Beyond health care, the poll found support for progressive economic policies, according to the TargetSmart results.

“Floridians reject trickle-down economics and strongly support progressive policies that put money back in the pockets of working people,” Lazarus wrote in a memo for SiX.

One finding bound to get business leaders’ attention is that 67% of Florida voters favor raising the minimum wage above $15 per hour. That’s expected to appear on the Florida ballot this November in the form of a constitutional amendment.

Pollsters also found that, when the concept is explained, 65% of voters favor establishing a state level earned income tax credit.

That’s based on findings 61% of voters want tax cuts going to individuals instead of corporations, with 39% supporting further tax breaks for businesses in Florida.

The online survey includes respondents from 892 self-identified adults registered to vote in Florida. The survey was done in Spanish and English, and results were weighted based on age, race and party registration.

Pollsters provided no margin of error on the results.