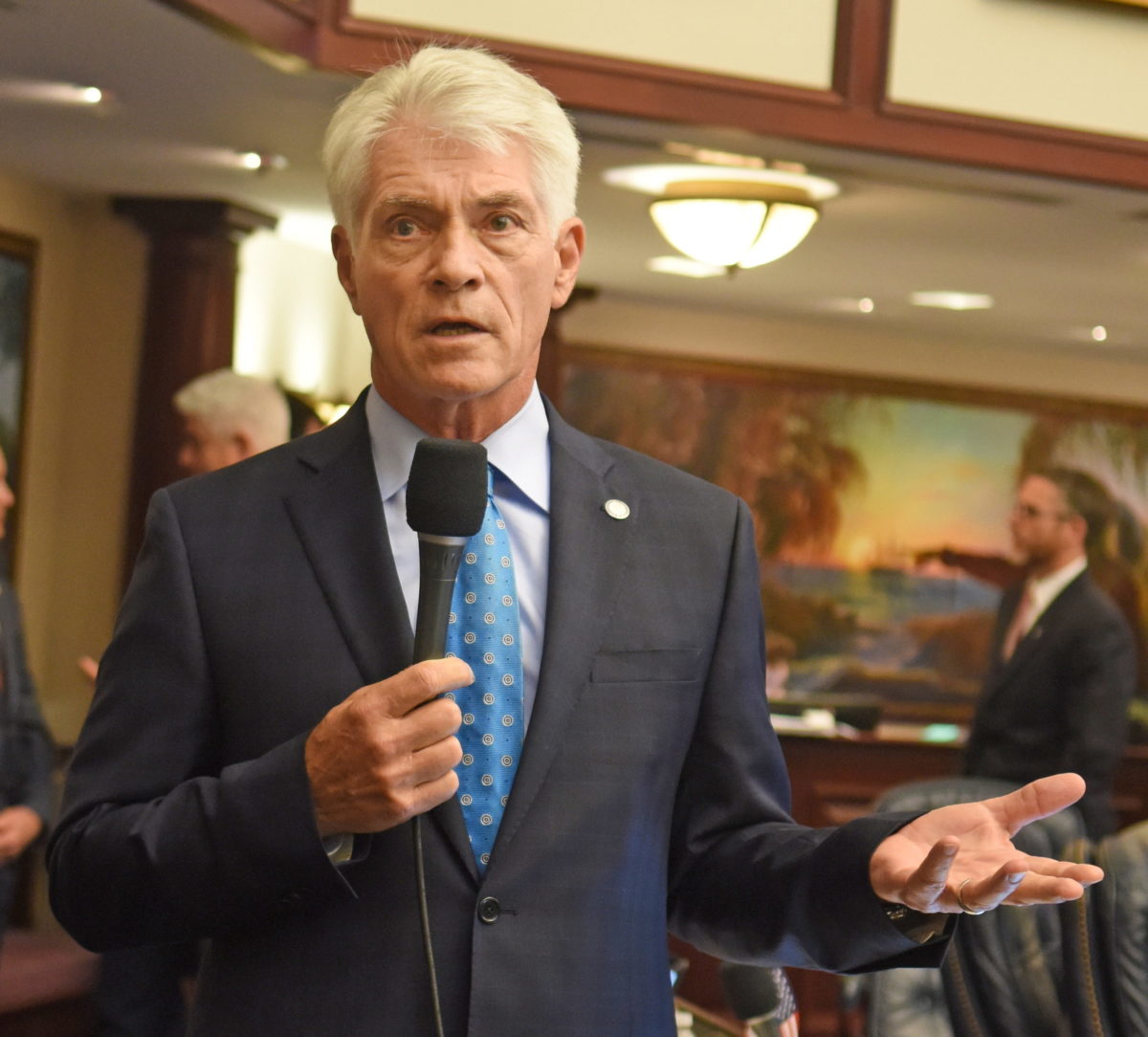 Grant argues it will provide uniformity and help increase jobs.

It’s sponsored by House Majority Whip Michael Grant and includes a two-year moratorium on existing local ordinances before they would expire.

Grant argues it will provide uniformity across the state and help new workers find employment by eliminating constraints currently required like passing competency exams and geographic limitations. It specifically precludes localities from requiring a license for jobs including painting, interior remodeling and tennis court installation.

Rich Templin with the Florida AFL-CIO said his union is concerned the bill will reduce the level of skill needed to work in many trades and professions across the state of Florida because workers will no longer need a license.

“Communities deserve to have a say in how business is conducted in their backyard,” he said. “This bill takes away the authority of those communities to do that.”

Grant said he’s not concerned that this will remove a layer of licensed professionals with the competency to perform home improvement jobs in the state.

“There are plenty of professions in the state of Florida right now that people go into other folks’ homes to either deliver goods, do whatever kind of service that the homeowner may want,” he said. “I’m not sure that the state of Florida is going to try to regulate those or it makes any difference on the local level.”

Laura Youmans with the Florida Association of Counties said many of the licenses require a background check as part of the process. Grant says as a homeowner he would be asking a contractor about a criminal background as part of bidding out a job. He said that doesn’t mean the government needs to be asking those questions.

Under the measure, cities and counties would still issue journeyman licenses for occupations such as plumbing, pipefitting and HVAC, along with electrical and alarm system trades. Those are exempt from preemption.

But the bill would prohibit local governments from adding additional regulations on the exempt occupations or modifying those rules until July 1, 2022.

If passed, the bill would go into effect in July. An amendment has been added clarifying the definition of licensing.

The legislation passed the House Business and Professions Subcommittee with Democratic State Reps. Ramon Alexander of Tallahassee and Joe Casello of Boynton Beach voting no. An identical bill has been introduced in the Senate by Republican Sen. Keith Perry of Gainesville. A similar bill filed by Grant last year failed to make it through the Senate.