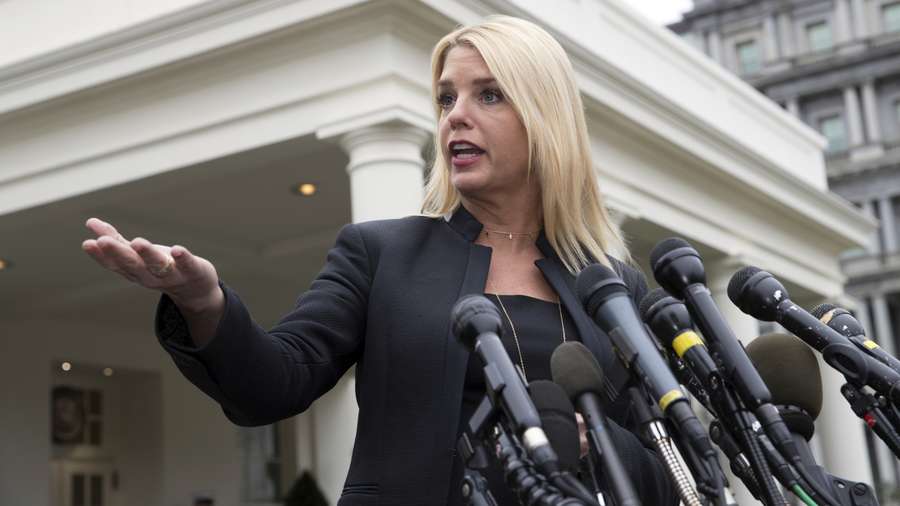 Prepping for the Senate trial.

President Donald Trump’s legal team will include former Harvard University law professor Alan Dershowitz and Ken Starr, the former independent counsel who led the Whitewater investigation into President Bill Clinton, according to a person familiar with the matter.

The team will also include Pam Bondi, the former Florida attorney general and a Trump ally.

The person spoke to The Associated Press on condition of anonymity because the person wasn’t authorized to speak on the record.

Dershowitz confirmed his role in a series of tweets on Friday, saying, he would “present oral arguments at the Senate trial to address the constitutional arguments against impeachment and removal.”

“While Professor Dershowitz is non partisan when it comes to the constitution — he opposed the impeachment of President Bill Clinton and voted for Hillary Clinton — he believes the issues at stake go to the heart of our enduring Constitution,” he said in another tweet.

White House counsel Pat Cipollone and Trump personal lawyer Jay Sekulow are expected to have the lead roles on the defense team. Other members include Jane Raskin, who was part of the President’s legal team during special counsel Robert Mueller’s Russia investigation, and Robert Ray, who was also part of the Whitewater investigation.

Trump was impeached on charges of abuse of power and obstructing Congress, stemming from his pressure on Ukraine to investigate Democratic rivals as he was withholding security aid, and obstructing the ensuing congressional probe..

The U.S. Senate opened the trial on Thursday and senators were sworn in as jurors. The trial resumes Tuesday.

The President insists he did nothing wrong, and he dismissed the trial anew on Thursday at the White House: “It’s totally partisan. It’s a hoax.”

Eventual acquittal is expected in the Republican-controlled Senate. However, new revelations are mounting about Trump’s actions toward Ukraine.

The Government Accountability Office said Thursday that the White House violated federal law in withholding the security assistance to Ukraine, which shares a border with hostile Russia.

At the same time, an indicted associate of Trump’s personal lawyer Rudy Giuliani, Lev Parnas, has turned over to prosecutors new documents linking the President to the shadow foreign policy being run by Giuliani.

The developments applied fresh pressure to Senators to call more witnesses for the trial, a main source of contention that is still to be resolved. The White House has instructed officials not to comply with subpoenas from Congress requesting witnesses or other information.