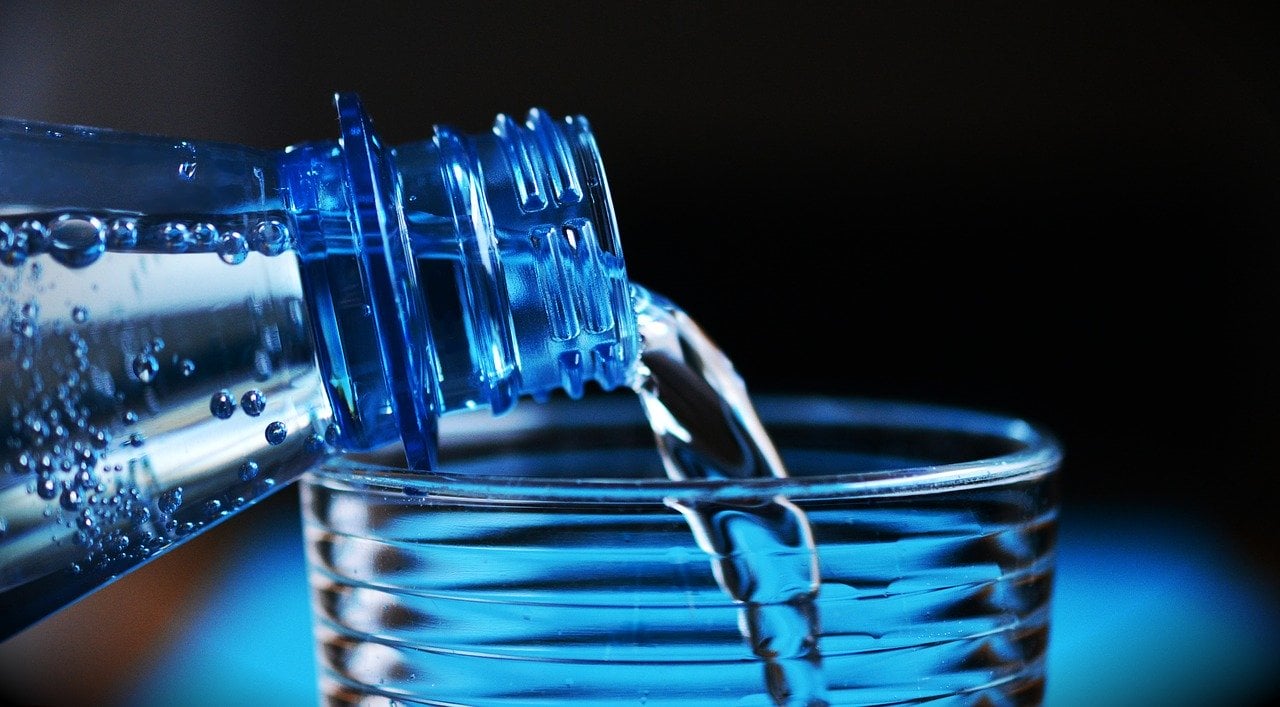 That’s the decision before the Senate Commerce and Tourism Committee next week. The committee will consider an excise tax on bottled water companies. State Sen. Annette Taddeo, a Miami Democrat, in December filed legislation (SB 1112) imposing a 12.5-cent-per-gallon levy on businesses extracting their product out of Florida’s water supply.

Taddeo said that number’s not a random figure. She called other bottling companies doing business with city utilities and found most pay 12.5 cents per gallon for the water they bottle.

“Nestlé is going to say the sky is falling and they will go out of business, but I looked at what their competition is paying,” Taddeo said. “If they can afford to pay and be competitive, so can everyone.”

The issue arises after years of squabbles between bottled water companies and environmental groups.

That includes an ongoing fight over whether Nestlé Waters North America and Seven Springs Water Company should be permitted to continue drawing water from Ginnie Springs.

The Department of Environmental Protection and regional water management districts now have the power to impose conditions on access to water.

The permit costs $115 to renew and allows the pumping of nearly 1.2 million gallons a day.

But Taddeo’s bill seeks to put a state tax on any water that’s pulled out of the state water supply to be bottled and sold. Revenues generated would be deposited into the Wastewater Treatment and Stormwater Management Revolving Loan Trust Fund, which funds grants for water pollution control projects.

In levying that tax, the state would also require operators to submit monthly reports on the amount of water being extracted. Taxes unpaid would prompt additional penalties.

Imposing the tax won’t be simple. Because no such tax already exists, the state Constitution requires a two-thirds vote in the House and Senate for approval.

And it’s likely major water companies will push back on attempts to impose the new tax. During the permit fight in Ginnie Springs, Nestlé has stressed it’s always been a good partner to the state on water issues.

“Water is critical to Florida as well as to our business,” the company wrote in an open letter last year.

“We have a 25-year record of working closely with Florida’s state and local water agencies and environmental organizations on aquifer protection and recharge projects. Recharge projects can involve increasing the amount of water moving from the surface to an aquifer below ground.”

But Taddeo said the law should recognize a major natural resource is getting tapped by a private corporation that profits from its sale.

Taddeo noted her bill puts the tax in the same statutes governing extraction of oil and other minerals. That’s intentional.

The Commerce and Tourism Committee will consider the bill at a 10 a.m. meeting on Tuesday.

State Rep. Matt Wilhite, a Wellington Democrat, filed similar legislation (HB 861) in the House. It’s now in Ways and Means but has not been scheduled for a committee hearing yet.