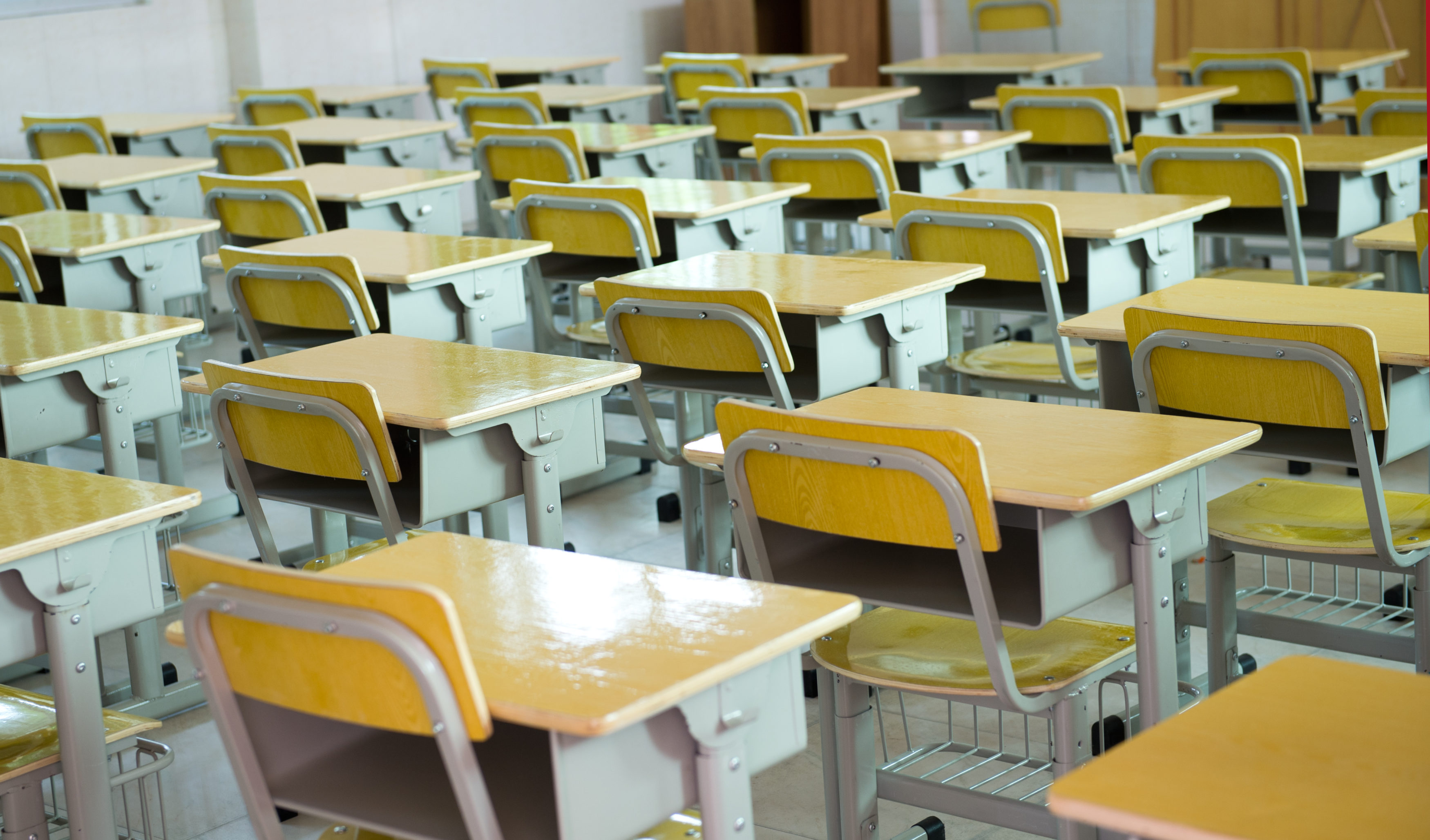 Shelly Fano, Executive Director of the Miami Dade College Hospitality Institute, says she is joining the race to represent District 9 on the Miami-Dade County School Board.

Fano — whose son, Carlos Lopez-Cantera, formerly served as the state’s Lieutenant Governor — is the fourth candidate to join that contest.

“I am running for school board because I believe that now more than ever our education system needs greater support and a more hands-on approach from leaders to solve problems,” Fano said in a Friday statement announcing her candidacy.

“My plan is to listen to parents’ students’ and teachers’ voices, and to ensure that our student’s education path prepares them with the necessary skills for the next phase of their life, whether it be direct entry to a career or attending college.”

Fano also has experience serving on the Miami-Dade Expressway Authority Board of Directors. She added additional comments Friday explaining her goals as a member of the School Board, should she win the 2020 election for the seat.

“With 30 years of experience in teaching, administration, advisement, and working directly with students, parents, teachers, and administrators, my initial priorities will be to place emphasis on parental involvement, school choice,  career technical education, special education and to ensure no child is left behind.”

Gloria Angel Williams had also filed to run, but has since withdrawn.

Lawrence Feldman currently represents the district, but he announced in July he would not be seeking reelection. He has endorsed Lawther as his preferred replacement.

Koren has the highest bankroll overall at nearly $83,000. That’s thanks in huge part, however, to $70,000 in loans from Koren to his campaign.

Ryan Nicol covers news out of South Florida for Florida Politics. Ryan is a native Floridian who attended undergrad at Nova Southeastern University before moving on to law school at Florida State. After graduating with a law degree he moved into the news industry, working in TV News as a writer and producer, along with some freelance writing work. If you'd like to contact him, send an email to ry[email protected]