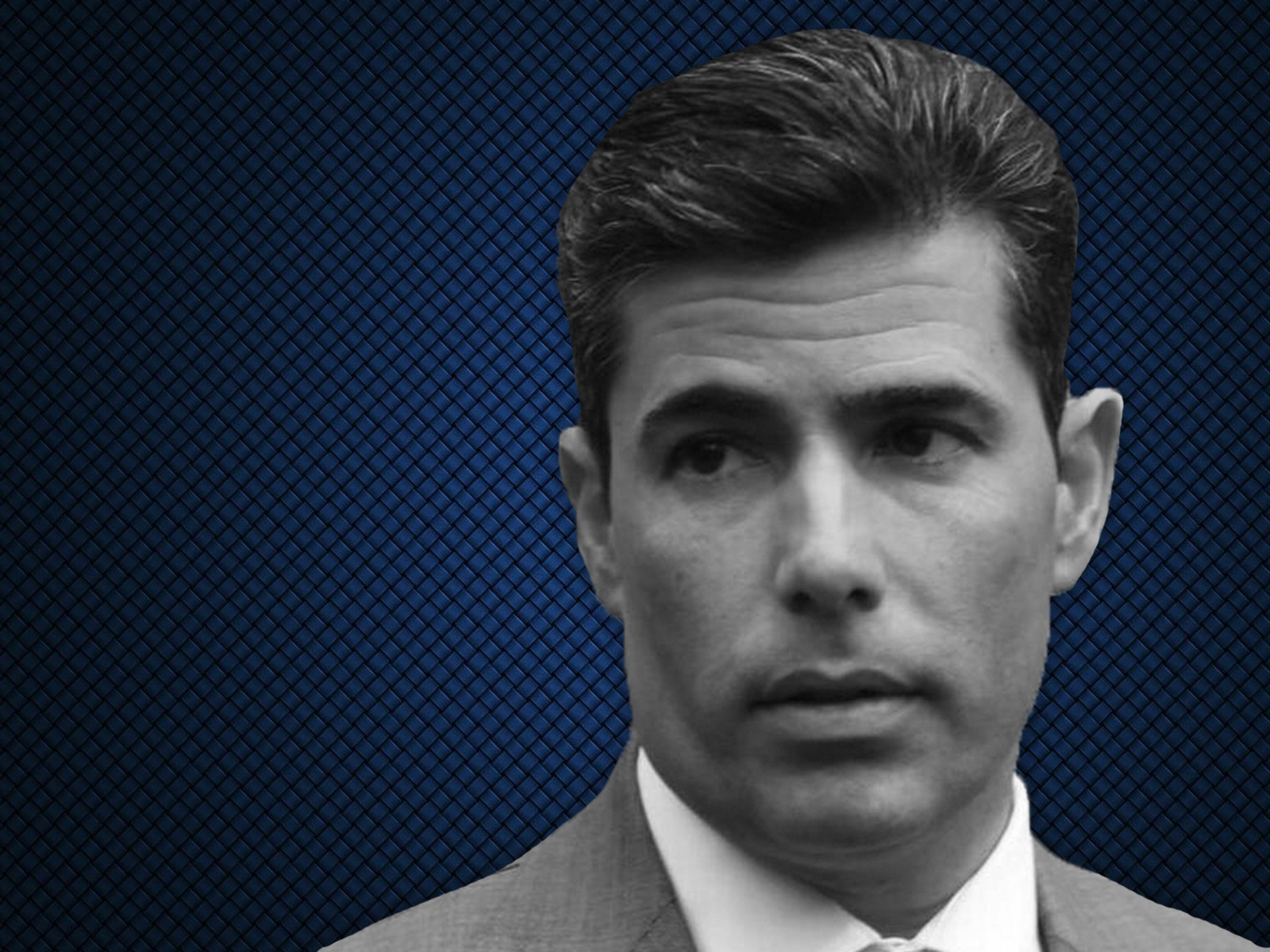 Does Oliva have to be so holier-than-thou about it all?

On the surface, Meghan, the Duchess of Sussex, and José Oliva, the Speaker of the Florida House of Representatives, have a great deal in common. They’ve probably never met, but if they did, they would quickly recognize in each other a fellow alpha.

Yet, after the events of the past week, the no-longer Her Royal Highness and the term-limited Florida lawmaker revealed they have another personal attribute in common: insufferability.

Meghan and her husband, Prince Harry, are making a radical break from their royal lifestyles, no longer officially representing Queen Elizabeth II at events throughout the world. They also have agreed to repay taxpayer funds that were used to renovate their house near Windsor Castle and to pay rent on the property.

Inis speech to open the annual Legislative Session, Oliva continued his radical assault on center-right governing. Scholarship students, public school teachers, colleges and universities, hospitals and doctors — even medical device manufacturers — were the targets of Oliva’s ire this past week.

Both Meghan and the Speaker have a love-hate relationship with the media. And those poisonous relationships have shaped each of their tenures. Neither Markle nor Oliva will leave their posts with the regard afforded their contemporaries or predecessors. They (mostly) have and will be castigated by the reporters who cover them.

Of course, both the princess and the politician are in situations of their own choosing and design.

Markle is an accomplished, glamorous actress who married into the British Royal Family.

Oliva is an accomplished businessman and politician whose family is South Florida royalty. He was chosen by his Republican peers to be Speaker six years before he would serve in the position and without any of the internecine drama that typically defines legislative leadership races.

Yet neither was happy, at least publicly, with their circumstances.

What so many of those who follow the British royals do not understand is why Meghan, when she seemingly has it all, couldn’t just embrace the fairy tale life about which so many others dream.

What so many of us who follow Florida politics do not understand is why Oliva, when he seemingly has it all, can’t just embrace his role as Speaker without belittling so many around him.

It’s not that Oliva has been wrong on the merits of some, if not most, of his arguments.

He was right about the freewheeling deal-making at VISIT FLORIDA and the profligate spending at the University of Central Florida. Oliva’s right that we spend too much money on health care and, even with that, “spending is not caring, solving is caring,”

The issue is, does Oliva have to be so holier-than-thou about it all? Can’t he — as the duchess couldn’t — recognize that he has a unique, towering platform from which he can communicate and lead on any number of issues?

Can’t he ever, outside of his rigidly tight circle of cigar aficionados, crack a smile and espouse some of the sunny-side-up optimism that Gov. Ron DeSantis or Senate President Bill Galvano display?

Can’t he acknowledge, as the princess could not, that he has been blessed in this life with more gifts than anyone deserves? And so to name-call, as he did with his “robber-barons” comment, is beneath his princely stature?

A couple of years ago, this writer had the opportunity to socialize after-hours with several Florida lawmakers at the Speaker’s off-campus home. It was a late night, yet I was struck by the formality of all those — mostly men, but a few women — in attendance. The red wine flowed, but the dark blue suits were not unbuttoned. On TV, there was not a midseason basketball game or the Fox News Channel, but a video from a TED Talk about the power of disruption.

I promised then — and will maintain now — that the conversations I listened to that night were off-the-record. But I can state that there were few wasted comments. These were politicians who took their jobs very seriously.

To this former Catholic, the lawmakers I talked to that night reminded me in some ways of Jesuit priests. They believed so powerfully in … well, believing. Their faith, not only in God, but in themselves and each other was not to be doubted.

The Jesuits have been in charge of the Florida House for much of the last decade. Their control may continue into the next.

But, as one former legislative leader told me when I asked him about Oliva’s leadership and legacy style, serving as House Speaker is not just about enforcing dogma.

The problem for Oliva, this leader warned, will not reveal itself in these next 55 days of the 2020 Session, but “the moment Oliva leaves, there will be forces that work to undo what Jose built.”

I’m not so sure about that. Oliva is, if not beloved, highly respected among his House GOP colleagues.

Still, Oliva’s place in Florida’s political history is yet to be written. He would do so well for himself and his legacy if he learned a lesson from across the pond and not demonize The Process he has been a crucial part of for seven years.