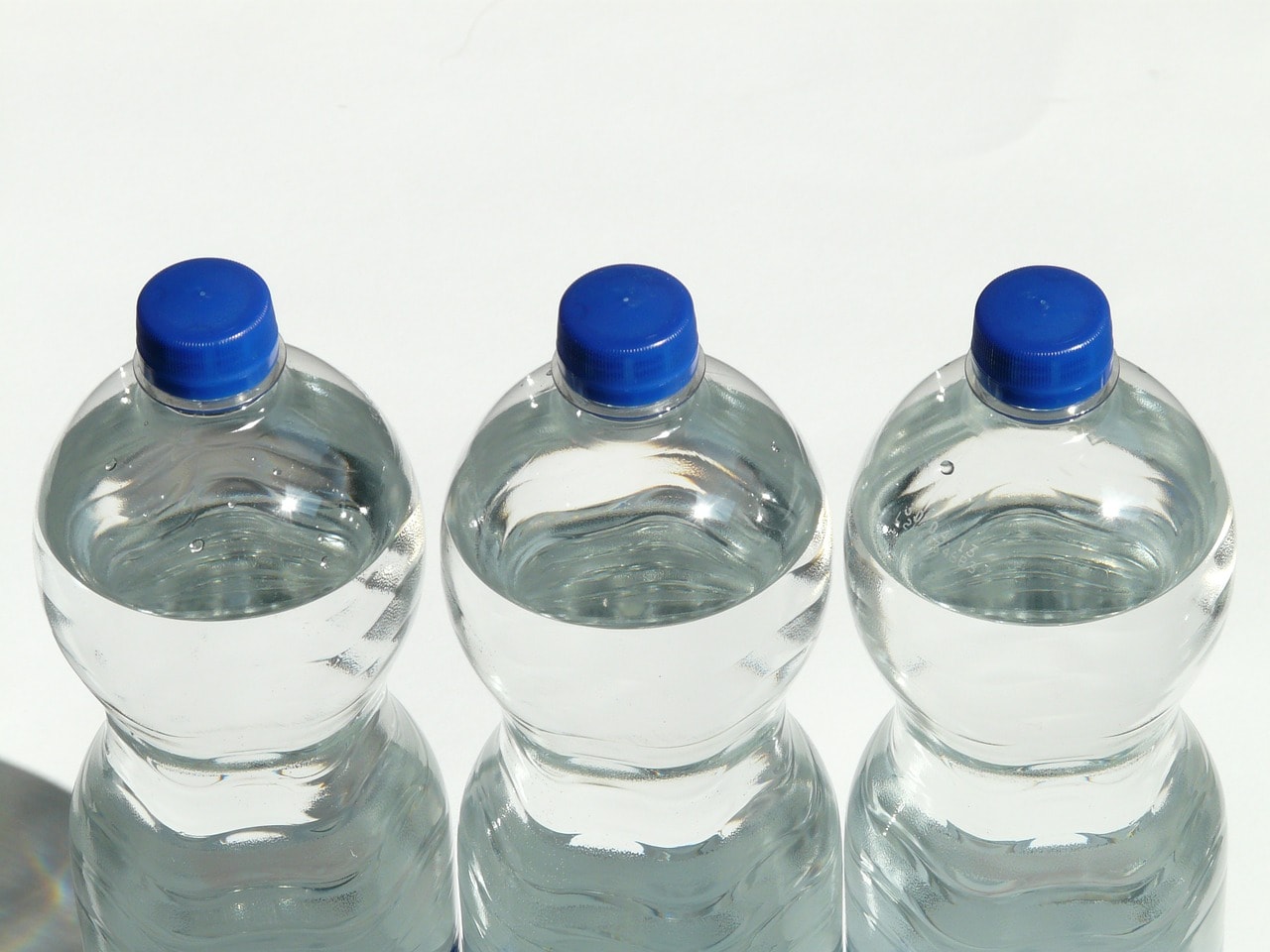 Move came after debate on taxing all extraction or penalizing excessive bottling.

State Sen. Annette Taddeo, the sponsor of the bill (SB 1112), asked for the postponement at the end of the Senate Commerce and Tourism Committee. At the meeting, Committee Chair Joe Gruters unsuccessfully pushed for an amendment turning the tax into a penalty only on water taken in excess of permit limits set by water management districts.

Taddeo, a Miami Democrat, had proposed a 12.5-cent-per-gallon levy for pulling the water from the ground. She said that would ensure bottling companies paid their fair share.

“The last time I had a free product for a business was when I was 12 years old and grabbed oranges from trees from my family farm,” Taddeo said.

Gruters, a Sarasota Republican, said he scheduled the bill for a vote because it sounded like good policy. But when he learned Florida would be the first state in the country to charge an excise tax on water, he sought a compromise.

His proposal came in the form of an amendment turning the tax into a penalty. He wanted to keep a 12.5-cent-per-gallon charge, but only when companies drew water in excess of allowed amounts.

“It’s going to be very tough to move forward with any type of tax increase,” Gruters said.

The bill found an audience in the Senate Committee at a time when environmental activists remain locked in a fight with Nestlé Waters North America.

Executives from Nestlé said an excise tax would lead to layoffs, with the company and others fleeing Florida for states where extracting water was less expensive.

Nestlé Waters currently has a Florida payroll of $52 million a year, and projects a tax on every gallon would mean the company paid more to the state than to its own employees.

But Gruters proposal to change it to a penalty was shot down by the committee.

Many members who voted against Gruters amendment, though, also expressed doubt at Taddeo’s original proposal.

State Sen. Linda Stewart, an Orlando Democrat, said she worried about the constitutionality of an excise tax. She said she hoped for more time to research and debate proposals.

Taddeo provided that in asking for the bill to be postponed.

Nestlé Waters and Seven Springs Water Company have a permit renewal pending to continue drawing water from Ginnie Springs. The permit has a $115 renewal cost and allows the pumping of nearly 1.2 million gallons a day.

Taddeo’s bill came up for a vote in the Commerce and Tourism Committee the same day more legislation on the same issue will be heard.

State Sen. Janet Cruz will present a bill (SB 1096) that requires the Florida Department of Environmental Protection to monitor consumptive use permits for water bottling companies. She also filed another bill (SB 1098) that would assess a 5-cent-per-gallon surcharge. The Environment and Natural Resources Committee will hear both bills Tuesday.