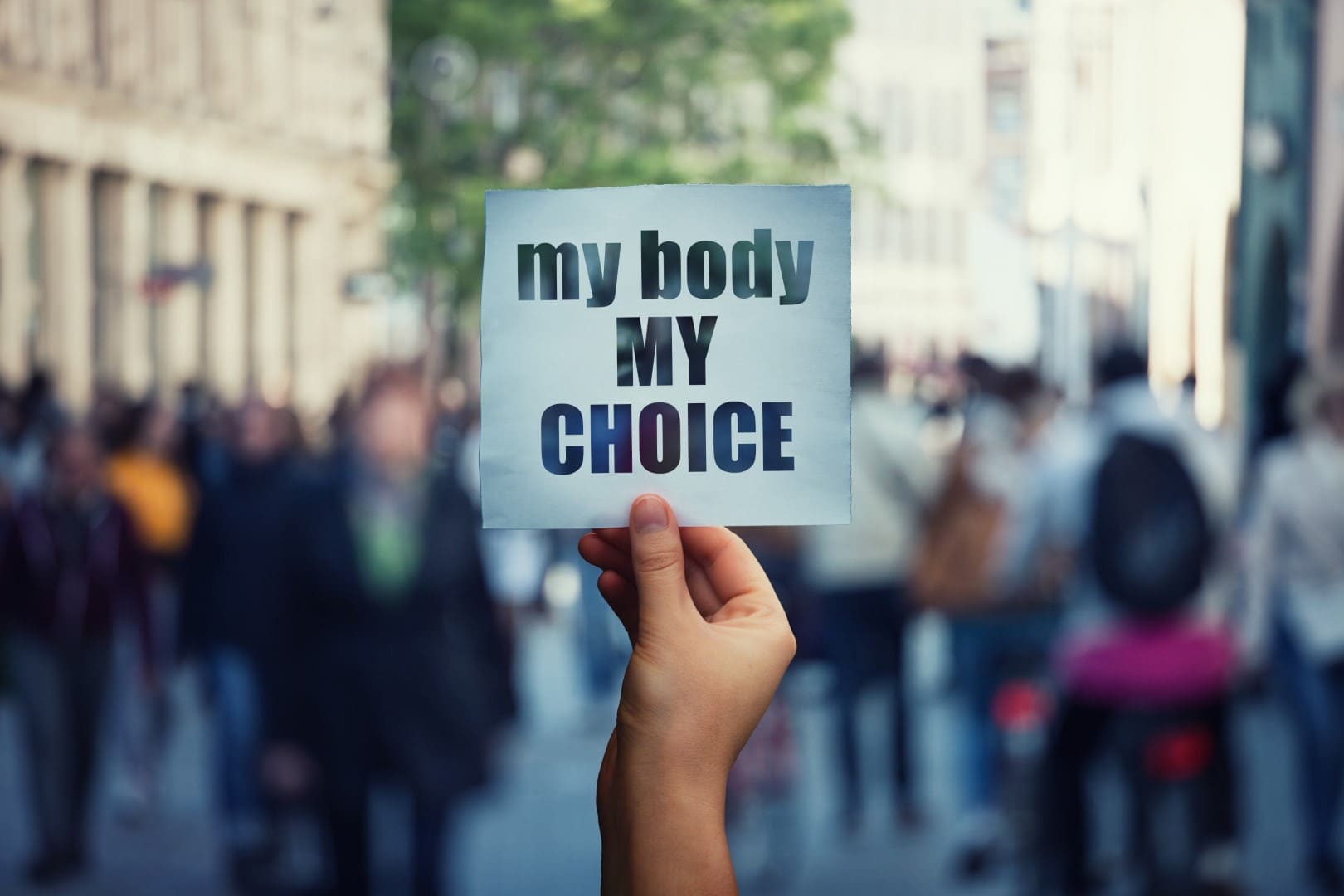 When someone decides to have an abortion it should be safe, affordable, and free from punishment or judgment. 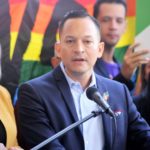 Abortion rights have come under increasing attack across the country, with 12 states having passed restrictions on abortion access in just the last year, including our neighbors Alabama and Georgia with two of the most extreme abortion bans ever seen.

And while this escalating war on reproductive freedom has the greatest and most indefensible impact on those who can become pregnant, it should also serve as a wake-up call to the rest of us.

Men should be just as committed to reproductive rights as anyone else and, as an openly gay man in Florida, I know firsthand that my ability to live life as my authentic self is intrinsically tied to the reproductive freedom of ALL people.

As a brother and uncle, the idea of my sister being forced to carry an unplanned pregnancy to term and everything that comes with it enrages me. I don’t want to see a state where people are restricted from making their own personal medical decisions, or one where my own family member will face reproductive care barriers that have nothing to do with public health and everything to do with a political agenda.

The availability of safe and legal abortion means many men, too, avoid the challenges of an unplanned pregnancy and possibly being thrust into childbearing unprepared. It is known that taking away someone’s right to an abortion can dramatically impact their ability to make future choices. But when two people are thrust into unexpected parenthood, the personal freedoms and professional and life goals and ambitions for both may be impacted or abandoned.

A groundbreaking study from the University of Utah illustrated how adolescent males who avoided teen parenthood through abortion were more likely to graduate from college, with greater financial benefits later in life. The study’s lead author further suggested abortion bans have “far-reaching damaging effects for partners and families.”

This week we will mark the 47th anniversary of Roe v. Wade, the landmark 1973 Supreme Court decision that paved the way for reproductive freedom in America.

This cultural bedrock is now under threat as the courts — both federally and right here in Florida — tilt increasingly conservative and potentially anti-abortion. Those who can become pregnant will bear the brunt of the impact if Roe v. Wade is overturned, but many others will suffer.

As a cis, gay man, I know I don’t want to live in a society where politicians interfere with the most personal decisions of when, and if, individuals will become parents.

The Florida Legislature is already on the path to ban abortion, with five anti-abortion bills filed including one on forced parental consent that is designed to test our now conservative state Supreme Court, all with the hope of banning abortion in the near future.

When someone decides to have an abortion it should be safe, affordable, and free from punishment or judgment.

We all want to live a safe and healthy life and be free to define our own destiny and with so much at stake in the current abortion debate, it’s incumbent on men to become much more vocal in defense of reproductive freedom right here in Florida, and across the country.

nextRick Wilson's latest tome: Giving no quarter in the effort to defeat 'The Devil'