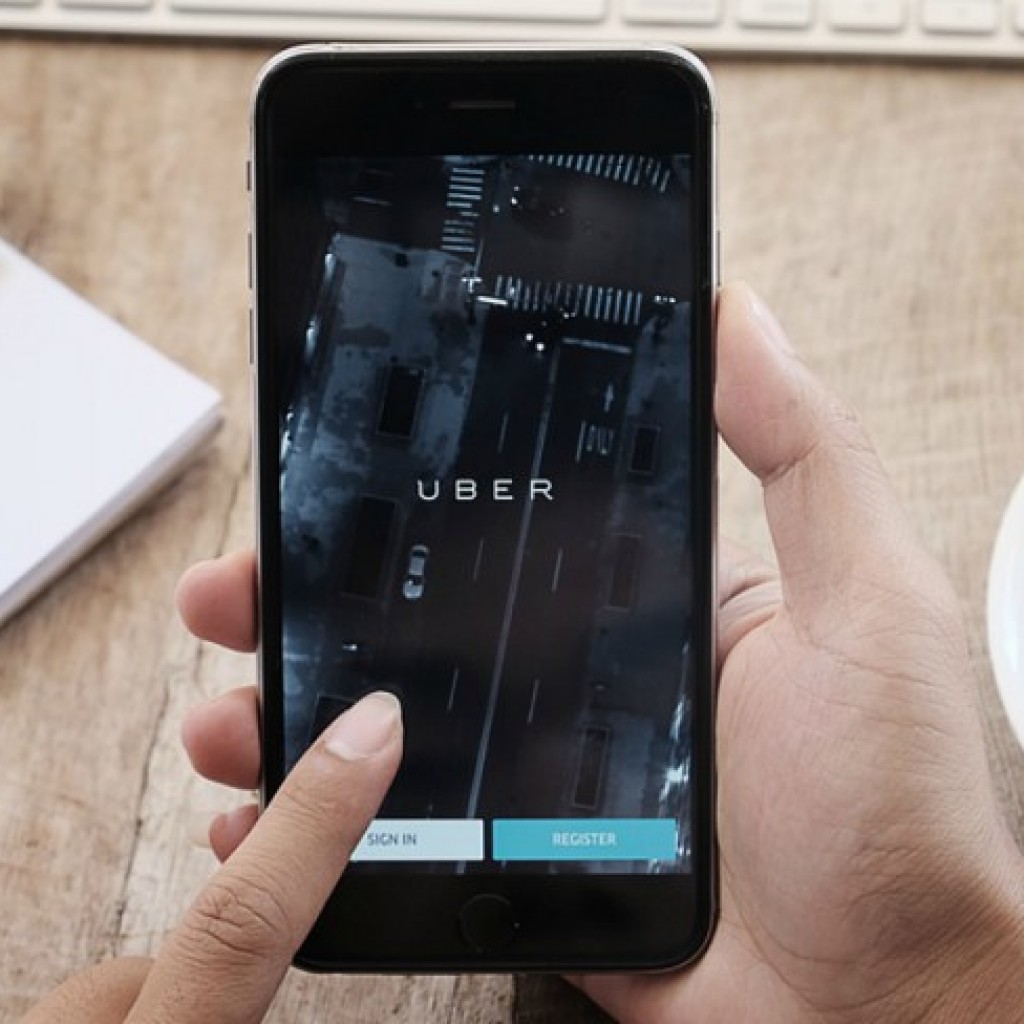 The company is one of the state's largest purchasers of auto insurance.

Uber is dipping its toe into auto insurance reform.

The popular ride sharing company is monitoring auto insurance legislation that would change the required personal injury protection coverage on a driver’s insurance to bodily injury liability instead.

“Uber is one of the largest purchasers of auto insurance in the country,” said Uber Senior Public Policy Manager Stephanie Smith. “Florida is an outlier when it comes to high insurance costs and high rates of uninsured and underinsured drivers on the road.”

Smith said there isn’t a single bill that directly relates to their top legislative priority this year, but there are three that address reform that the company is monitoring.

Both bills would shift emphasis on personal injury protection coverage to a bodily injury model.

“Florida has one of the lowest personal auto insurance requirements in the country. This results in a high rate of uninsured and underinsured drivers since it is more likely the damages arising from an accident will exceed the at-fault driver’s personal insurance,” Smith explained.

Grall’s bill has not yet been heard in committee. Lee’s bill cleared its first committee.

Another measure (SB 924) sponsored by Sen. Jeff Brandes, a St. Petersburg Republican, deals with insurers accused of acting in bad faith on behalf of the insured and places the burden of proof on the insured.

Uber is watching that bill because it would reduce frivolous lawsuits.

“Debate has typically been between the insurance companies and trial lawyers, but because of UBER being a consumer of insurance on a very large scale, we have a particular advantage to see what this system is costing all Florida insured drivers,” Smith said.

The company is also monitoring data privacy issues this Legislative Session. Smith said there aren’t any bills in particular, but is hoping to see language emerge that protects data privacy.

As the company enters a new mobility space through electric scooters, they are concerned about local efforts to collect real-time GPS data on where users are traveling. Smith said the company appreciates the need for data to monitor where people are using resources to better inform policy decisions on mobility programs, they don’t believe that data should be provided in real time.

“This data sharing standard has received significant concern from the legal and privacy communities. While it is appropriate for local governments to have access to mobility data as the regulators of these emerging businesses, it should not come at the cost of consumer privacy,” Smith said.

One item Uber is surprisingly not paying that much attention to is a bill that would allow them to place digital advertising boards on vehicles operating under its platform, an allowance that could provide an additional revenue stream for both the company and its contracted drivers.

That bill (HB 1039) is actually an effort by a company that does not currently operate in Florida, Firefly. That company specializes in providing digital billboards for vehicles. They currently serve ride-share companies in cities like New York and Chicago, but current Florida law is not conducive to their business model.

Smith said they’re watching the bill, but it’s not a priority.