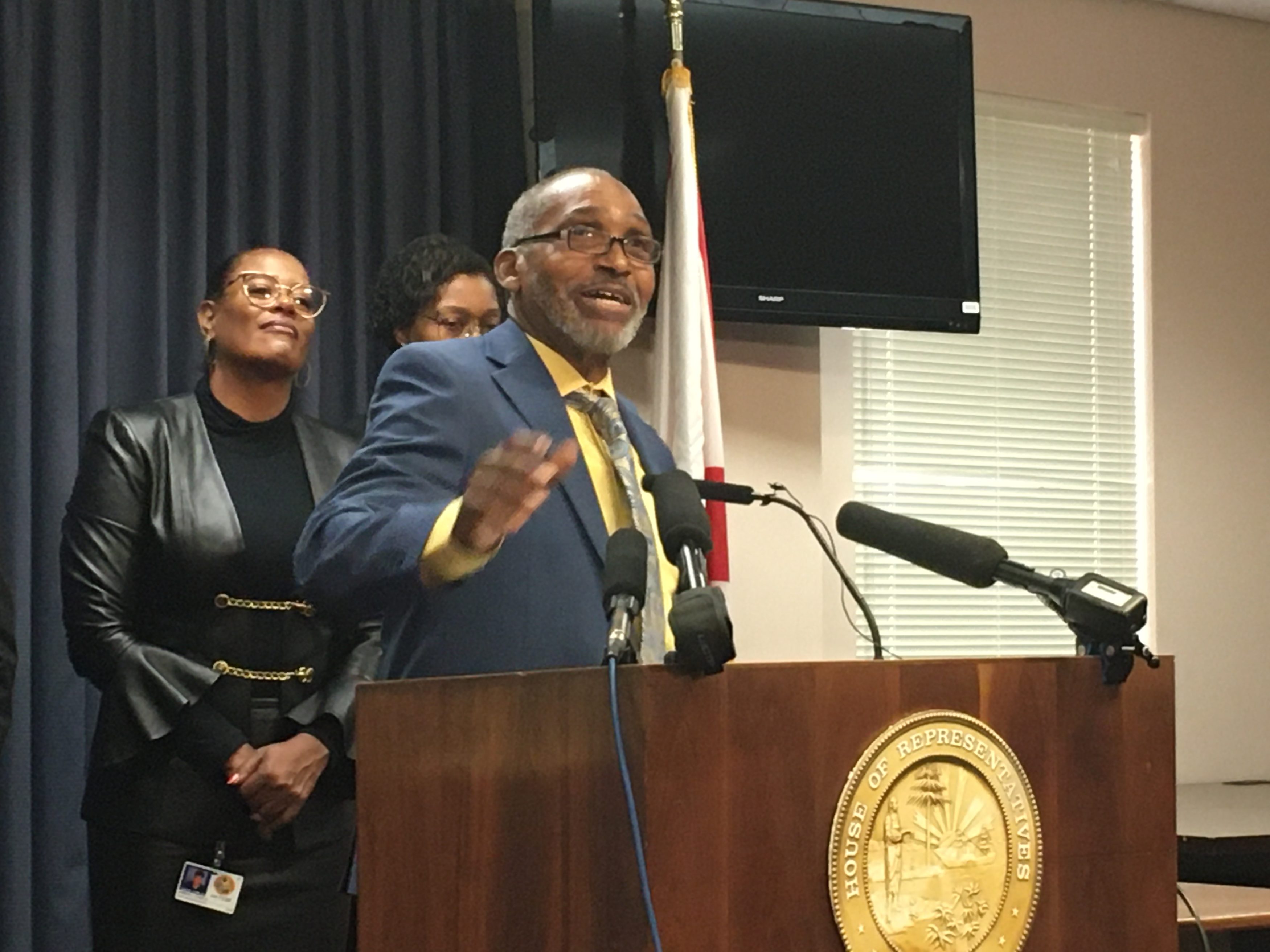 After 43 years in prison for a crime he didn’t commit, a Jacksonville man may be getting some relief.

HB 6507 seeks to compensate Jacksonville’s Clifford Williams, locked up for 43 years for a crime he did not commit.

If the House passes the bill, the Senate can take it up on the floor.

The total money sought: $2.15 million, for what is now a historical tragedy.

In May 1976, Jeannette Williams was killed in the New Town neighborhood of Jacksonville.

Ms. Williams’ domestic partner identified Mr. Williams (no relation to the victim) as one of two men who shot her, along with his nephew, Hubert “Nate” Myers, Mr. Williams and his alleged conspirator were convicted on hearsay evidence, with no forensics coming into play.

Williams was excused from death row in 1980, though more than half his life would progress before he knew actual freedom.

On Wednesday, lawmakers made the case for timely reimbursement.

“How much can you give a man for taking 43 years of his life,” Daniels asked, noting the $2.15 million couldn’t make up for missed birthdays and holidays.

“Money cannot replace the nights he slept on a hard bed on death row,” Daniels added, calling it a “mental life sentence.”

Rep. Kionne McGhee, the top Democrat in the House, noted the length of time.

Rep. Bobby DuBose, whose HB 259 addresses remedies for wrongful incarceration, including allowing two years to file a petition, noted that “43 years is a lifetime.”

“The impact is generational,” DuBose added.

The Innocence Project was instrumental in the exoneration, a priority of 4th Circuit State Attorney Melissa Nelson.

As well, Williams has some high-profile help: Holland and Knight are representing him pro bono as he looks for the justice that has eluded him for decades.

Williams, who spoke to media just a week after being “cured” of prostate cancer, was ebullient and thankful.

“It was a long struggle,” he declaimed, “but I thank God for keeping us from dying in that prison.”

previousRick Scott warns CDC not to trust China, be on high alert for coronavirus