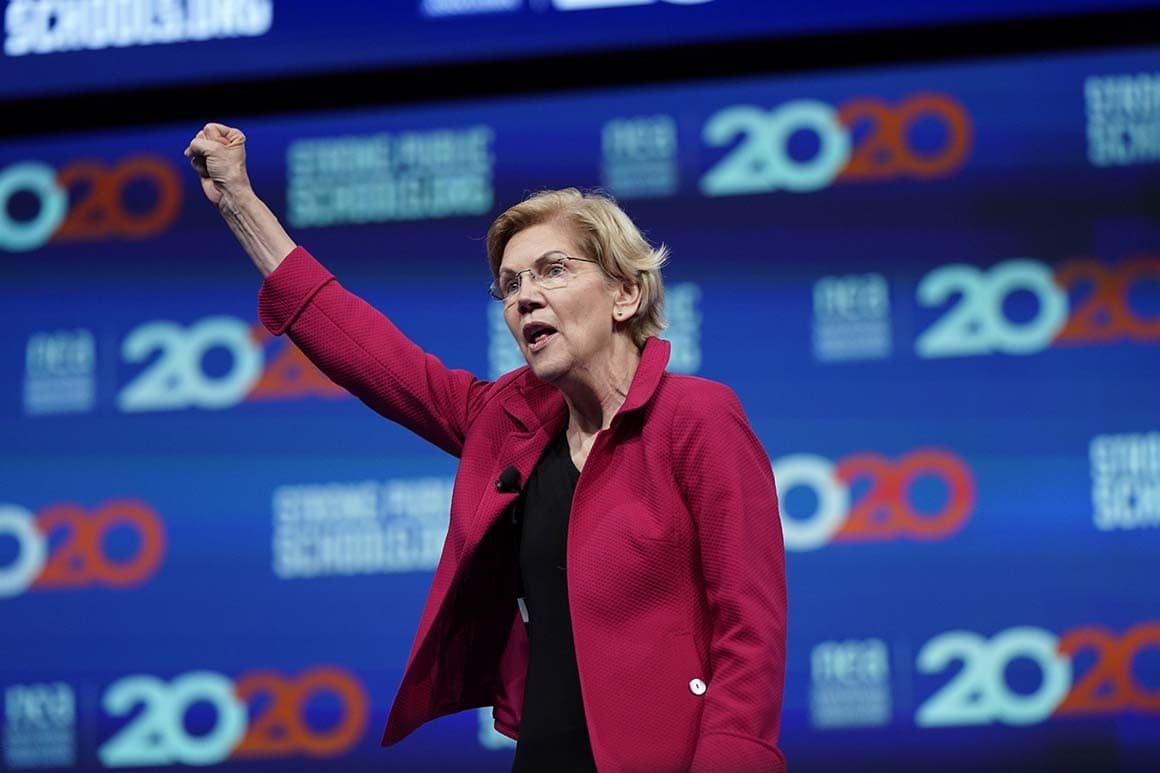 The Elizabeth Warren presidential campaign is announcing a new set of endorsements from two dozen women across the state of Florida.

“As a proud daughter of Hialeah, I know far too well what it means to have elected officials who don’t work for their communities, but instead do the bidding of special interests,” Polo said in a statement announcing her support.

“This election year, we deserve more than a president who claims to understand the needs of the people of our country. We need someone who has lived them and stood up and fought to address them. As we face the most critical election of our lifetime, I am proud to endorse Senator Elizabeth Warren for President of the United States. Senator Warren’s campaign highlights the communities and issues that most need our attention.”

The announcement comes less than two weeks after Warren added a slate of grassroots endorsements which included Juan Cuba, former Chair of the Miami-Dade Democratic Party and Nancy Metayer, a former Coral Springs mayoral candidate and member of the Broward County Soil and Water Conservation District.

In a statement announcing the new women backers, Warren referenced a controversial bill requiring parental consent for abortions that is currently moving through the state Legislature.

“Almost 50 years after the Supreme Court’s landmark decision, Republicans in Florida and across the country are trying to roll back the clock and take away our constitutionally guaranteed rights,” Warren said.

“I’m grateful to announce the support of 24 women who are fighting together to stand up for the health and safety of their communities.”

Warren’s polling has been slipping a bit in the past few months as U.S. Sen. Bernie Sanders of Vermont has gotten a boost. The two ended the most recent debate with a heated exchange where Warren alleged Sanders called her a liar.