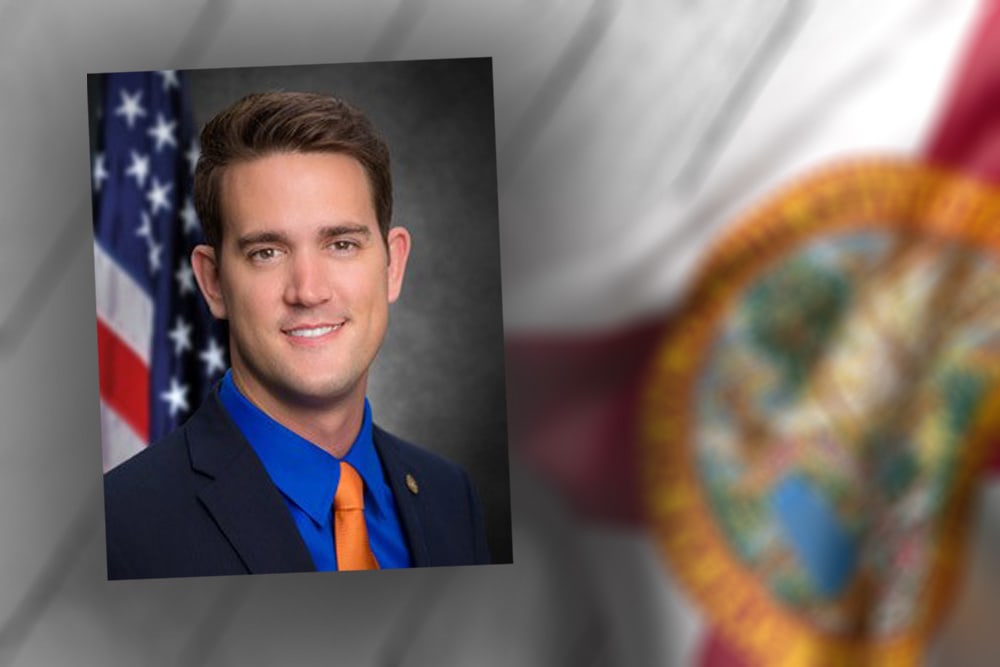 The Republican race to replace Rep. Ted Yoho in Florida’s 3rd Congressional District continues to have a compelling narrative.

The latest news item started with a POLITICO Florida Playbook item this morning: the parting of the ways between a candidate and his high-profile consultants.

Baker in recent years has become a go-to political consultant for Republicans with a future, and the Rollins candidacy seemed like another branding opportunity, with a candidate who has a military background and a current seat on the Clay County Commission.

Rollins said he ended the arrangement. Baker says his team walked, as Rollins was “[n]ot ready for prime time.”

“Financial support looks thin, candidate difficult to work with. Too many early indicators of low probability of success but candidate didn’t share our views on that so very easy decision for us all to punch. Gotta have a lot more than a potentially good story to get to Congress,” Baker added.

Rollins avoided such narrative detail in a text Thursday morning: “Our campaign did not have any official contract with Data Targeting and we decided not to hire them for consulting services, but we wish them well. We are focused on running a strong outsider, grassroots effort to drain the swamp and fight for District 3 in D.C.”

Baker believes that is balderdash.

“The young County Commish decides he’s not going to work with an A list team? Lol. I guess that’s the only thing he can say to try to recover credibility,” Baker added, describing Rollins as “a good kid [with] a potentially bright future.”

However, Baker advises Rollins to “find a few intermediate steps before trying to play in the big leagues.”

Rivals suggested Baker was losing business because of the Jacksonville JEA situation, but the consultant denies it, saying “business has never been better,” with new clients coming aboard in recent weeks “on both the political and advocacy fronts.”

Rollins, for his part, says that “serious concerns about JEA” drove his decision not to move forward with consulting services.”

To which Baker wonders how that would affect Isaac and Hofmann, neither of whom were involved in the JEA sale push. He also wonders why Rollins hadn’t mentioned such before.

Whatever the reasons for the split, the race seems wide open now, with a large field and no one who clearly has inroads throughout the sprawling district.

Judson Sapp (who ran previously in 2018, losing the primary to Yoho), Amy Pope Wells, and Rollins live in Clay County.

Physician James St. George, who filed this month, currently resides out of the district in St. Johns County, though he owns a medical clinic in Clay.

Fundraising, as of yet, is an open question.

Cammack and Sapp claim to have raised over $100,000, though reports for the 4th quarter of 2019 are still pending for the rest of the candidates who entered before New Year’s. Those reports are due Jan. 31.

CD 3 covers Alachua, Clay, Putnam, Bradford and Union counties, as well as a large part of Marion. All indications point to this race being decided in the August Republican primary — Yoho cruised to reelection by 15 points in the 2018 cycle.