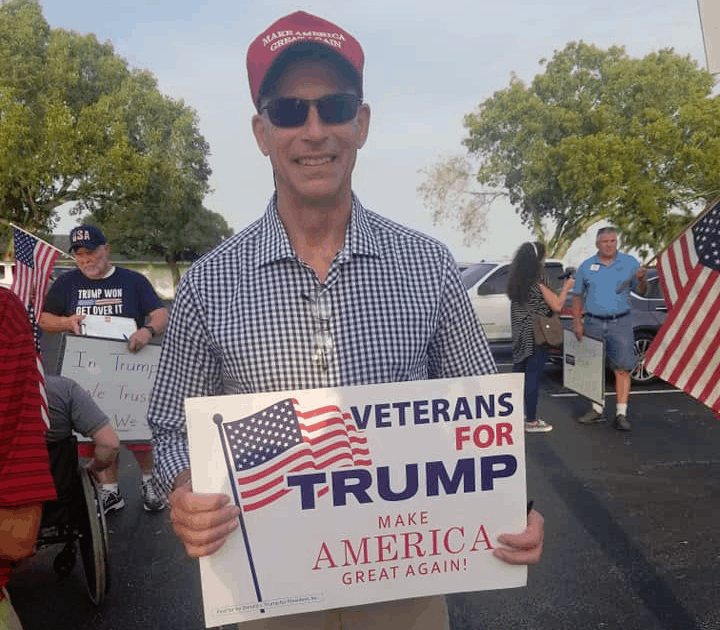 Most of that comes out of pocket. The former Minnesota state Representative reported a $101,500 candidate loan, the bulk of the $107,531 in total receipts. He also put in $1,681 through a candidate contribution to his own campaign.

The Republican announced earlier this month he had put a hefty amount of skin in the game.

“This is an important race and I am making an investment in the people of Southwest Florida,” Severson said at the time.

He jumped into the contest in November, shortly after Rooney announced he would not seek a third term.

He’s a new name to Florida politics, but before retiring to Cape Coral was a member of the Minnesota House of Representatives. In 2014, he ran statewide in the North Star State as the GOP nominee for Secretary of State, but lost in the general election to the Democrat in that race.

Severson is one of 11 candidates, including eight Republicans, currently filed in Florida’s 19th Congressional District. He’s the first whose financial reports for the fourth quarter of 2019 have become public.

Some $4,350 has come into Severson’s campaign from individual donors. He hasn’t accepted money thus far from committees or political parties.

Severson’s campaign has already seen some staffing shake-ups. His campaign team resigned earlier this month, almost immediately after Rep. Byron Donalds announced he was running. Both Donalds and Severson are seen as social conservatives in the race, vying for the same support in the evangelical wing of the party.

While Severson reported limited outside donations, the 19th District has supported outsiders and self-funders before. Rooney put in millions of his own money for a 2016 run, and his predecessor Curt Clawson did the same.