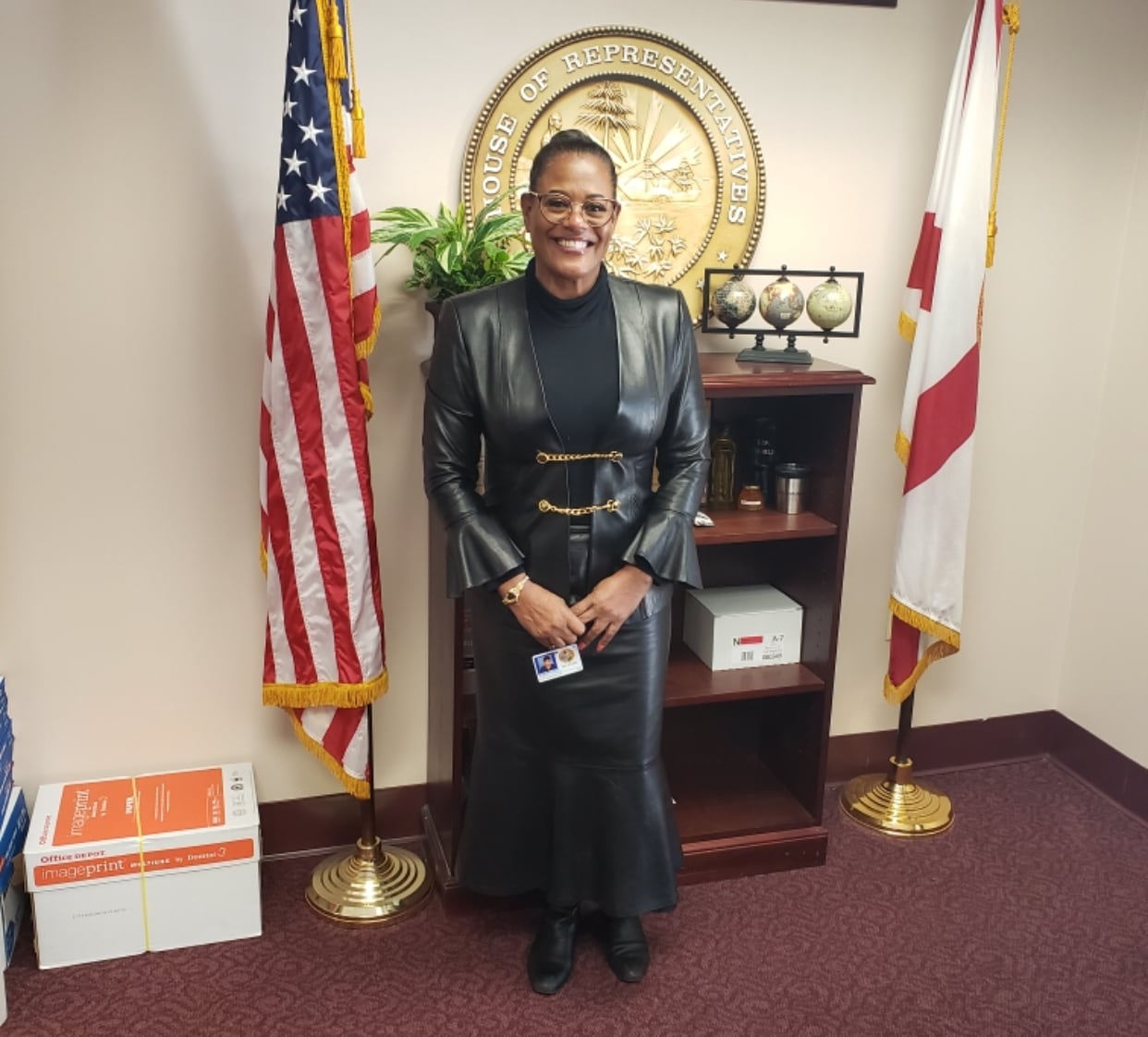 The House Democratic Caucus has at least one detractor.

More details are coming out about fissures in the Democratic House caucus over a controversial “parental consent” bill regarding abortion access for minors.

House Democratic leader Kionne McGhee announced the caucus would not take a position this week on the fast-moving bill.

“House Democrats stand steadfast in their position to protect the constitutional rights of Floridians to have access to safe and legal reproductive care,” McGhee said. “Democrats are currently evaluating movement of the Senate bill set to go to the floor for vote next week.”

“We support access to safe and legal reproductive care,” McGhee added.  “We’re evaluating the House and Senate bills to determine whether to take a caucus position.”

That decision, McGhee said, will be made soon.

The measure (HB 265) would require parental consent before minors could undergo abortion procedures. The bill is headed to the House floor soon, after its sole committee stop, and not every Democrat is in opposition.

Rep. Kim Daniels, a self-described “Blue Dog” Democrat from Jacksonville, is co-sponsoring the bill for the second straight year.

Daniels, an evangelical, said personal experience led her to that position, one that she believes should be respected in the “big tent” of the Democratic Party.

Daniels had an abortion at the age of 15, without her mother’s consent. It was botched.

She went to school after the procedure but left class soon.

“Parts of the baby started coming out in school,” Daniels said. The complication sent her to the hospital.

Daniels, who met with Florida Politics Thursday in her office along with fellow Democratic Rep. James Bush III, said there could ultimately be six or seven Democrats who share her position, which is that minors should have parental consent for abortions.

Daniels lauded McGhee for having been “fair to Rep. Bush and I as preachers,” a contrast to some in the caucus.

She said she has experienced “discrimination as a black female preacher, especially pertaining to faith,” particularly from “white members.”

This despite voting with Democrats 89% of the time.

Bush had Daniels’ back, saying “this bill is clearly not an abortion bill.” Rather, it “addresses the parents’ right to know what a child is doing.”

To critics, including those in the party, Bush said he’s “more concerned with what God thinks” than what they think.

Daniels has been primaried before. In 2016, she emerged from a crowded field to win the nomination for an open seat. In 2018, she survived a challenge from a former Duval County School Board chair backed by the Democratic Party.

She’s aware the issue could force her to face another primary challenge; in fact, she expects it.

However, on this issue, she believes her district is with her. Internal polling shows supermajority support for parental consent.

“I’m doing what I was elected to do,” Daniels said.

Daniels noted that she backed a version of the legislation in 2019, and that SWAT officers came to her office in response to apparent threats.

“There is no fair place for a person of faith in the Democratic Party,” Daniels said, saying that she would not be “stroked” or “bullied” going forward by certain vocal Democrats.

Rather than focusing on criticizing socially conservative Democrats, Daniels said “they need to ask why they are losing. Why they can’t raise money.”

And if another challenge does manifest in the 2020 primary, as she expects, she sees it as a “blessing.”

She also intends to stand her ground in the Capitol for the rest of the Session, telling Rep. Anna Eskamani and whoever else wants to challenge her to “bring it.”

“I will not be bullied,” the second-term Democrat asserted.

While Daniels has no issue with the caucus officially opposing the parental consent bill, she won’t include her name in a statement. According to Daniels, some others likely won’t either.