‘Fake Florida’ has starred in $500M worth of film, television productions 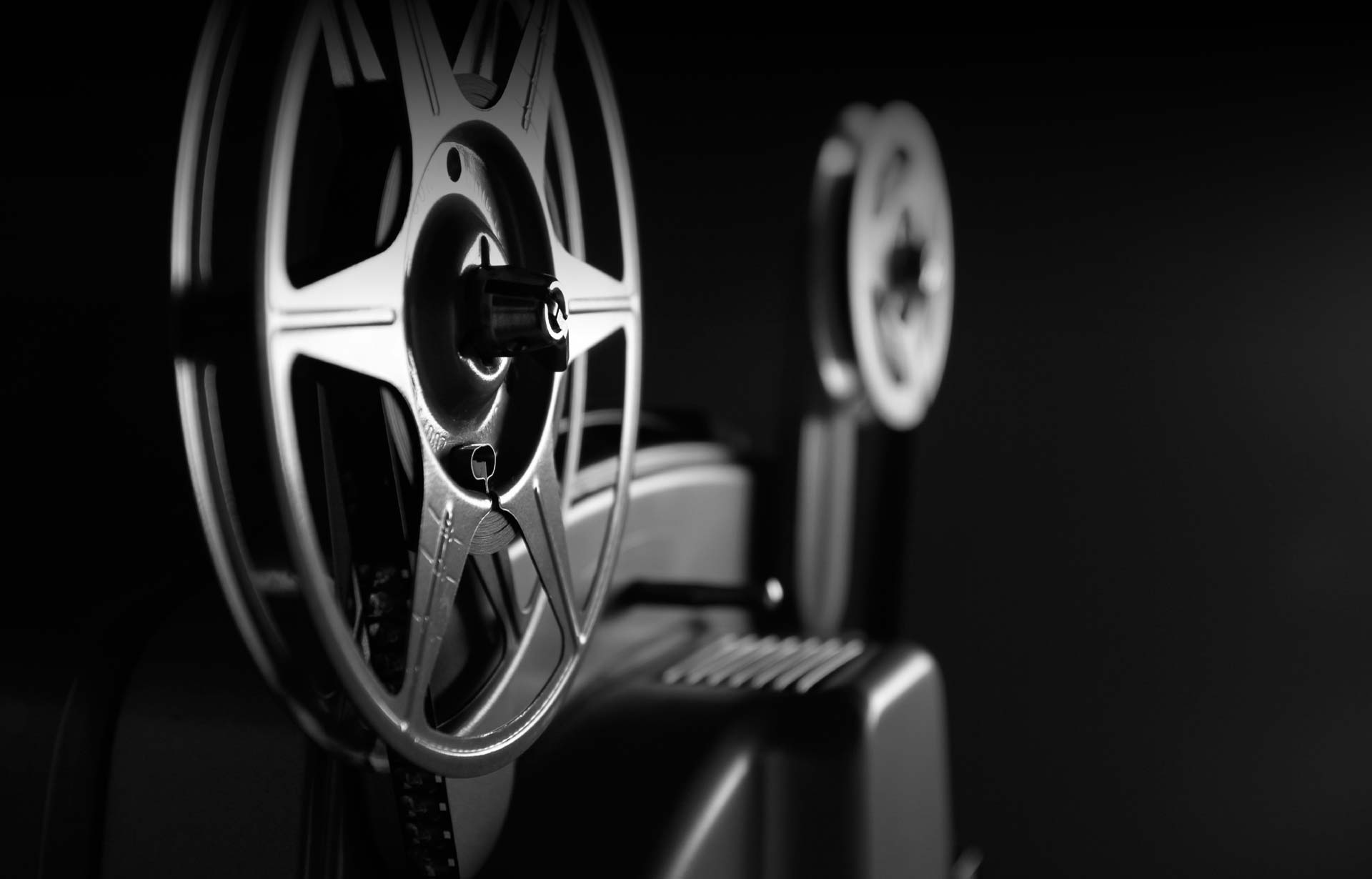 More than 70 film and television productions have wanted to shoot in Florida in recent years, but did not due to the lack of a statewide film production program.

According to trade association Film Florida, those productions would have used more than 220,000 hotel room nights; provided 110,000 cast and crew jobs; accounted for $1.3 billion in spending; and increased state and local tax revenues by millions of dollars.

But just because fewer productions are choosing to film in Florida doesn’t mean the Sunshine State has been absent from the silver (or small) screen — it just means another state has stepped in to the role of fake Florida.

Among the billions in lost business are 20 or so projects that were set in Florida, allowing other states to depict Florida to the world.

Those projects account for $500 million in lost business, or nearly half of the potential economic impact Florida has ceded to other states since the last state-backed film program lapsed.

The estimate only includes productions that went forward — that means expected spending from canceled shows such as Netflix’s “Bloodline” aren’t included, nor are spending estimates for shows that relocated, such as HBO’s “Ballers,” which addressed the change in scenery by having the main characters move from Florida to California.

Florida legislators take great pride in the state’s low taxes, weather, and geographic diversity, among other things. However, legislators don’t seem to have the same pride when it comes to Savanna doubling for Sarasota, North Carolina for North Florida, Southern California for South Florida, Long Island for Central Florida or New Orleans or Atlanta for Tampa, Jacksonville or Miami.

While the amount of cash studios would have spent is known, their full impact is immeasurable.

Past film productions have large and sustained spikes in “film tourism,” where viewers see a location on television or in the theater and decide to plan a vacation to see it in person.

“Dolphin Tale,” for instance, led Clearwater Marine Aquarium to new heights in attendance. Prior to the film’s release, the attraction pulled in about 75,000 guests a year. Following the film’s release, attendance went up 10-fold. Nearly a decade later the aquarium is still averaging close to 800,000 visitors a year.

As for “Bloodline,” the Monroe County Tourist Development Council estimates it produced $65 million in tourism spending and $30 million in production, which in turn generated $9.4 million in state and local tax revenues and created 1,748 jobs from season 1 alone.

Those stats are a key piece of the argument that the state should launch a new film program: When studios come to the state, they spend big and pay well — the average film industry job pays $82,000 a year, or about two-thirds more than the average wage statewide — and the economic impact continues years after production wraps.

Data from the Association of Film Commissioners International provides more backing. According to the association, one in five tourists worldwide make travel plans based on the films or television series they watch.

Critics of film production programs have attempted to dismiss the evidence by arguing film tourism isn’t a thing. But that runs counter to another central cog in their argument — that if a production is set in Florida it’ll produce the same tourism numbers as if its shot in Florida.

It doesn’t work both ways. Either the reports published by Monroe County, the Clearwater Aquarium and AFCI — all of which are backed by hard data — are wrong, or film productions provide positive and long-lasting economic benefits.

While stakes are high for the state’s economy, they aren’t for the state’s budget. Industry experts say a new film production program wouldn’t have to fork over bundles of cash at a loss in order lure business, thanks in part to the state’s natural beauty.

The proposal on the table in the 2020 Legislative Session reflects that. SB 530, sponsored by Sarasota Sen. Joe Gruters, is rather austere compared to film programs in states such as Georgia.

The program would provide completed productions with a rebate for the lesser of $2 million or 20% of their qualified expenditures. To qualify, studios would be required to apply ahead of time, hold 70% of filming days in Florida, and employ a mostly-Floridian cast and crew. Additionally, only expenditures paid out to Florida employees and businesses would count toward the spending total eligible for a rebate.