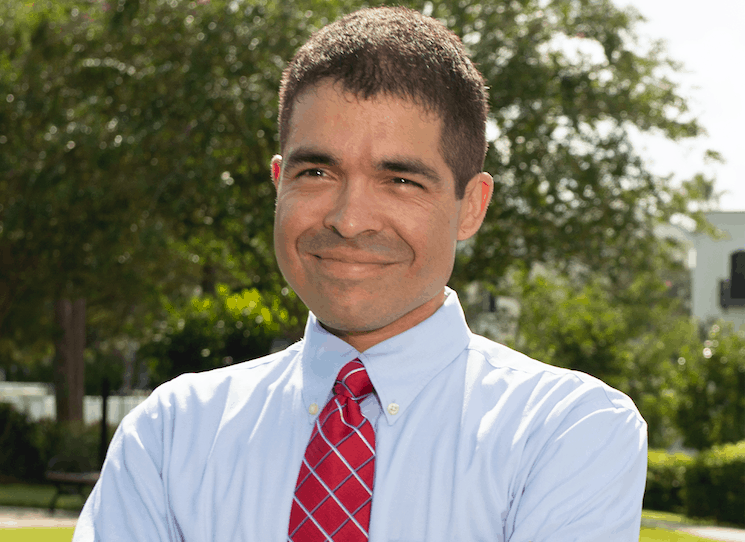 Democratic candidate Oz Vazquez says he hauled in $185,000 to close out 2019 as he mounts a challenge to incumbent Republican U.S. Rep. Brian Mast in Florida’s 18th Congressional District.

But that number is well behind the pace Mast set. He collected $764,000 in the final quarter of 2019, giving him nearly $600,000 advantage in that reporting period alone.

Vazquez filed for the contest in early October. That would mean the campaign raised just $85,000 over the ensuing two-and-a-half months.

Joann Saridakis, Vazquez’s campaign manager, attempted to put a positive spin on the numbers in a statement Monday.

“While Congressman Mast is funding his campaign with contributions from the same special interests he rewarded with a massive tax cut, Oz Vazquez is building a strong grassroots organization to win in November,” Saridakis said.

“Washington politicians like Brian Mast have jeopardized funding for Social Security and Medicare to pay for their billionaire tax cuts, and made clear just last week that, if reelected, they will gut these programs that Florida seniors rely on. Families in Florida’s 18th District are sick of the corruption in Washington, and that’s why they’re going to fire Congressman Mast in November.”

But if Mast is to be “fired,” Vazquez still has a bit of work to do.

Baer was competitive in the fundraising game, even managing to at times outraise Mast. Yet come November, Mast still held onto his seat by a comfortable 8 percentage points, showing that money is an important factor in unseating an incumbent.

Despite the fourth quarter fundraising gap, Vazquez still sounded confident he could succeed in 2020.

“We’re working hard to ensure we have the resources we need to win this election,” Vazquez said.

“Florida’s 18th District deserves a representative who will fight every day for accessible and affordable health care, expanded economic opportunity for all, and clean air and water for future generations. Our campaign is focused on fighting for Florida’s middle class, not the special interests.”

Mast enters the year with more than $1.2 million still remaining in his campaign coffers.

Vazquez recently earned an endorsement from the Latino Victory Fund. Whether he can translate that support into a stronger fundraising operation in 2020 remains to be seen.

previousAmericans for Prosperity-Florida calls on citizen engagement to slash regulation

next‘Fake Florida’ has starred in $500M worth of film, television productions