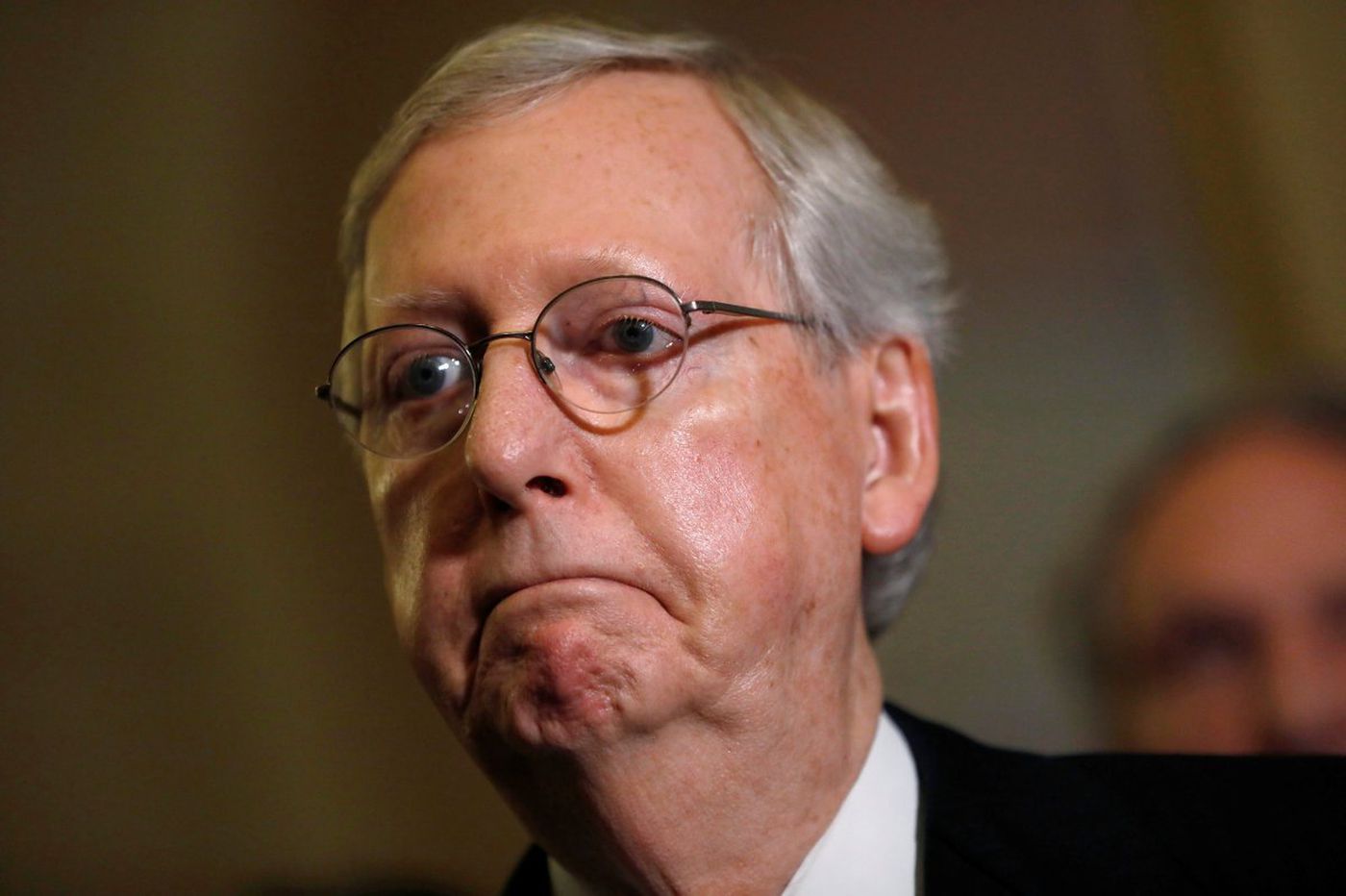 The group is launching the ads to target what they see as a No. 1 priority among voters — health care.

The 30-second spot will run on national cable nationwide and in targeted local markets across the country.

Miami is the only local market included in the group’s local ad blitz. The ads will run in both English and Spanish.

The group announced its “Price Tag” ads during a conference call Monday. It will run on MSNBC and CNN as well as various local channels in targeted markets.

The bilingual ad campaign seeks to hold Washington Republicans accountable for siding with McConnell and special interests to block legislation that would lower drug costs and save the average family of four approximately $1,920 per year, according to DCCC Chairwoman Cheri Bustos.

The Spanish language version, “Precio,” will run on Univision.

The DCCC is also launching a 15-second digital ad companion on “multiple platforms.”

The English language ad opens with a patient in a hospital and shows a medical professional placing a red price tag on a bag hanging from an IV poll indicating a 76% price increase. Similar scenes show prescription bottles with 100% and 850% price increase labels.

“Life-saving medicines: because there’s nothing more important than your health. But Mitch McConnell and the Republicans in Congress have taken millions from drug companies,” the ad opens. “Blocking bills that would lower drug costs and insurance premiums. That means you pay more.”

“Democrats in Congress passed a bill to lower drug costs and make health care more affordable. It’s time for Mitch McConnell and the Republicans to start working for us. Not the special interests,” the ad concludes.

The DCCC did not specify exactly how much it was dedicating to the new ad blitz.

The DCCC cites a Bipartisan Policy Center and Morning Consult poll finding health care is the number one issue for more than half of voters. A Navigator Research analysis found voters trust Democrats by a 16-point margin to lower drug prices, and by a 21-point margin on health care generally.

“The American people are sick and tired of Washington Republicans and Mitch McConnell making their lives more expensive by blocking commonsense legislation that would bring down the cost of their prescriptions,” Bustos said. “House Democrats are putting the priorities of the American people first and we’re not going to let Washington Republicans get away with padding the pockets of drug manufacturers and special interests that financed their campaigns while everyday Americans’ prescription drug costs skyrocket.”

The DCCC released national polling earlier this month showing McConnell with a 24% favorable and 56% unfavorable rating.

In addition to Miami, the English speaking ad will run in the following media markets: