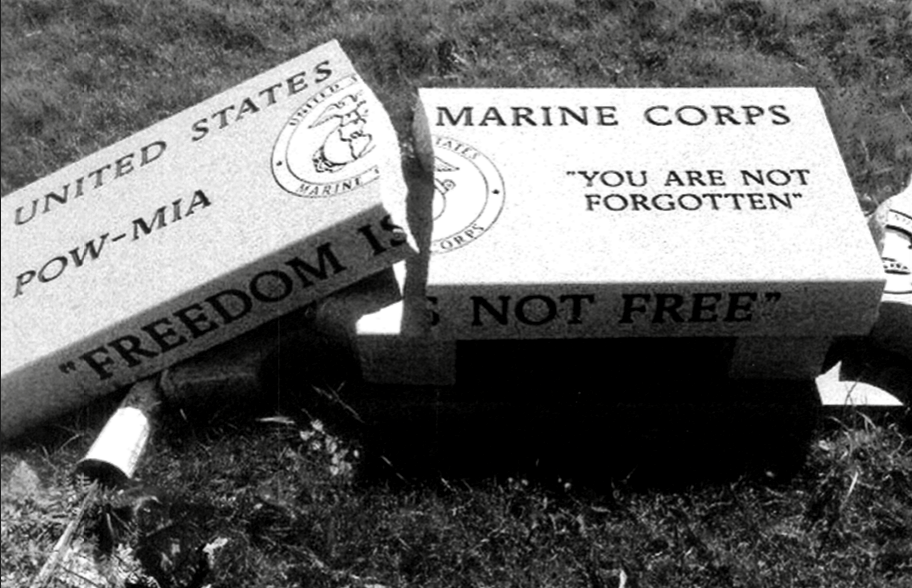 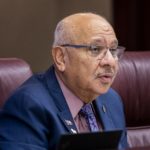 “These are just a few examples of memorials across Florida, most honoring the brave men and women that have served in the United States military, that have been intentionally damaged by vandals,” said Democratic state Sen. Victor Torres, a Marine veteran and former police officer representing Orlando. “Most of these cowardly acts currently take place with little or no consequences.”

Torres’  bill (SB 1690), the proposed “Historical Memorials Protection Act,” seeking to increase penalties for anyone caught desecrating veterans’ monuments and a handful of other memorials, sailed through the Senate Committee on Governmental Oversight and Accountability with a unanimous vote and high praise on Monday.

The bills would elevate the crime of damaging veterans’ and other memorials to a third-degree felony, which could be punishable by up to five years in prison. SB 1690 and HB 1251 also would make vandals liable to pay the full cost of repair or replacement, and to face triple damages of legal costs.

There were no objections Monday.

Torres illustrated his concerns by passing out pictures of several recently damaged memorials.

“I believe this is a great bill. Some of these images that we are looking at here are incredibly disrespectful,” said Republican Sen. Ben Albritton of Bartow. “The sacrifices that many of these men and women have essentially given to us, to our society, should be honored far greater than what this shows.”