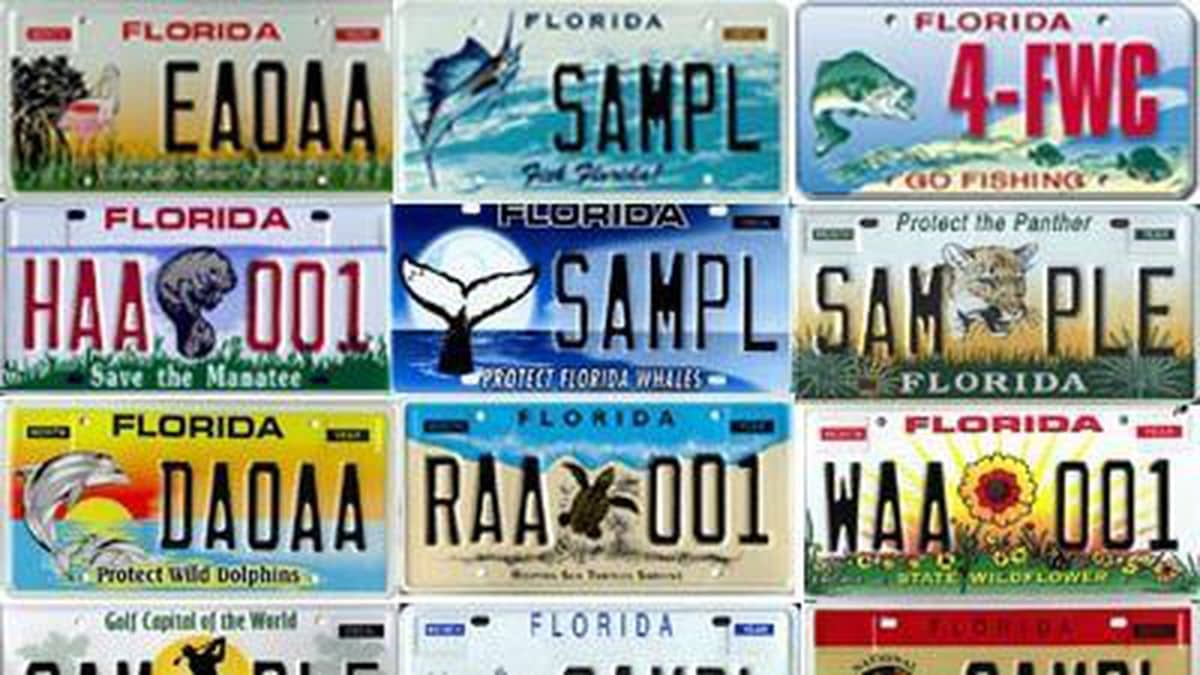 The bill has just one more stop in the House State Affairs Committee.

Two down, one to go.

The House Transportation and Tourism Appropriations Subcommittee unanimously approved a measure Tuesday that would create specialty tags for a trio of out-of-state universities — including Auburn University.

The House Transportation and Infrastructure Subcommittee already signed off on the bill, leaving just one more stop until it clears the committee process.

The legislation (HB 1135) is being sponsored by Rep. James Grant, an Auburn University alumnus.

He’s attempted to shepherd the bill through in previous years, to no avail. In addition to Auburn, specialty license plates would be approved for two other out-of-state schools — the University of Alabama and the University of Georgia.

Revenue generated from the sale of those plates would go toward scholarships for Florida students who attend those colleges. Recipients would qualify for those scholarships by meeting the eligibility requirements for the Florida Bright Futures Program.

Grant’s bill would also raise the maximum number of permitted specialty license plates, from 120 to 125.

That amendment would also develop specialty license plates for African American fraternities and sororities known as the “Divine Nine.”

In voicing his support for the amendment, Rep. Bobby DuBose referenced the push in the current legislation to award scholarship money to students attending Alabama, Auburn and Georgia.

“Anybody that knows, with regard to the Divine Nine, that’s primarily what we do, especially more targeted toward minorities and those that are in disadvantaged situations,” DuBose explained.

“A portion of the proceeds would go to the United Negro College Fund. So I would encourage the sponsor of the bill, moving to the next committee, to take all those things in consideration and let’s have a discussion.”

But Grant — as he did in the bill’s previous stop — argued the amendment was unfriendly.

“I have offered to discuss this. That discussion did not happen. The amendment happened,” Grant said.

“I don’t feel comfortable making policy amendments in an appropriation committee when a chair has [set an agenda]. I’m a big believer that policy amendments happen in policy committees. It’s a policy that I’m open to talking and discussing. But at this time I would like to keep the bill clean.”

Following that discussion, the amendment failed.

Last year’s version of the bill was approved by the full House but died on the Senate floor. This year’s version has just one more stop in the House State Affairs Committee before moving to a full vote.

Data from the Florida Department of Highway Safety and Motor Vehicles shows the 120 available specialty plates are displayed on a total of 1.6 million cars, up from 1.36 million in 2014.