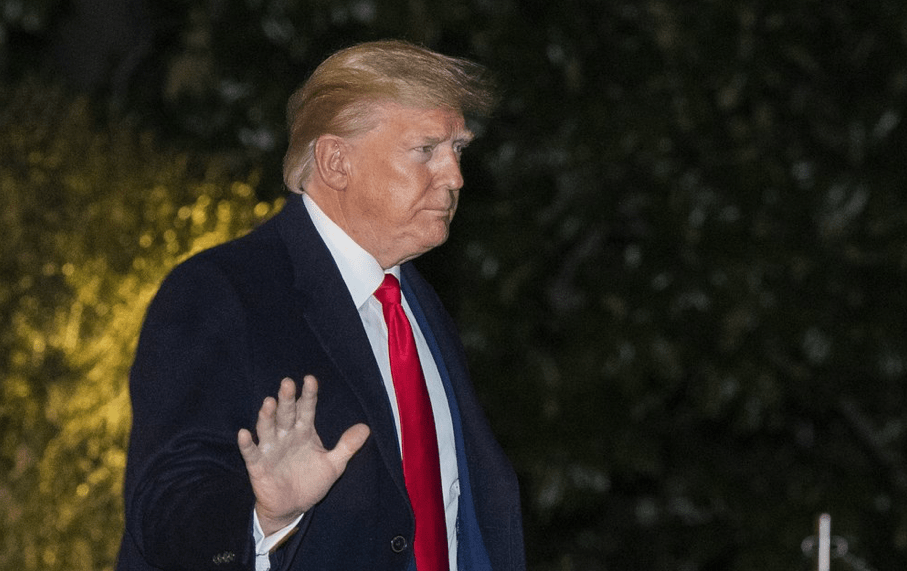 At least 60 percent of every demographic group broken out in the poll — men or women; white, black, or Hispanic voters; voters of each age bracket — said yes, there should be witnesses.

The poll was released Tuesday afternoon, minutes after the White House defense team concluded its defense of Trump, sending the trial to the next step, question-and-answer sessions set for Wednesday and Thursday. The question of whether the Senate will call witnesses would not be taken up before Friday.

Quinnipiac’s phone poll, of 1,905 self-identified registered voters nationwide, was taken between last Wednesday through Monday. That means almost all of those surveyed had a chance to hear most or all of the Democrats’ prosecution arguments, but no more than a day or two of the three days of White House defense arguments.

That polling timetable also means that most of the days of the polling occurred before revelations Sunday evening that former White House National Security Advisor John Bolton‘s book is expected to report that Trump explicitly told him he wanted a quid pro quo in Ukraine, of Ukrainian investigations of American politics in exchange for military aid. Those revelations energized demands by Democrats this week for at least Bolton to be called as a witness.

“There may be heated debate among lawmakers about whether witnesses should testify at the impeachment trial of President Trump, but it’s a different story outside the Beltway. Three-quarters of American voters say witnesses should be allowed to testify, and that includes nearly half of Republican voters,” Quinnipiac University Poll Analyst Mary Snow stated in a news release.

Nonetheless, the respondents were evenly split, almost entirely along party lines, when asked whether the Senate should vote to remove Trump from office. Overall, 47 percent support removal, while 48 percent oppose. The yes totals included 2 percent of Republicans who believe Trump should be removed, and 92 percent of Democrats. Independents split 44-48 on the question.

“They can call who they want. … They can call Hunter Biden if they had 51 votes for him, today. They don’t. I don’t believe they have the votes, because a good number of Republicans know two things: that Hunter Biden is a diversion and makes the trial into a circus like a couple of the President’s lawyers did yesterday; and second, it confirms the fact that President Trump is obsessed with Hunter Biden and Joe Biden,” Schumer said.