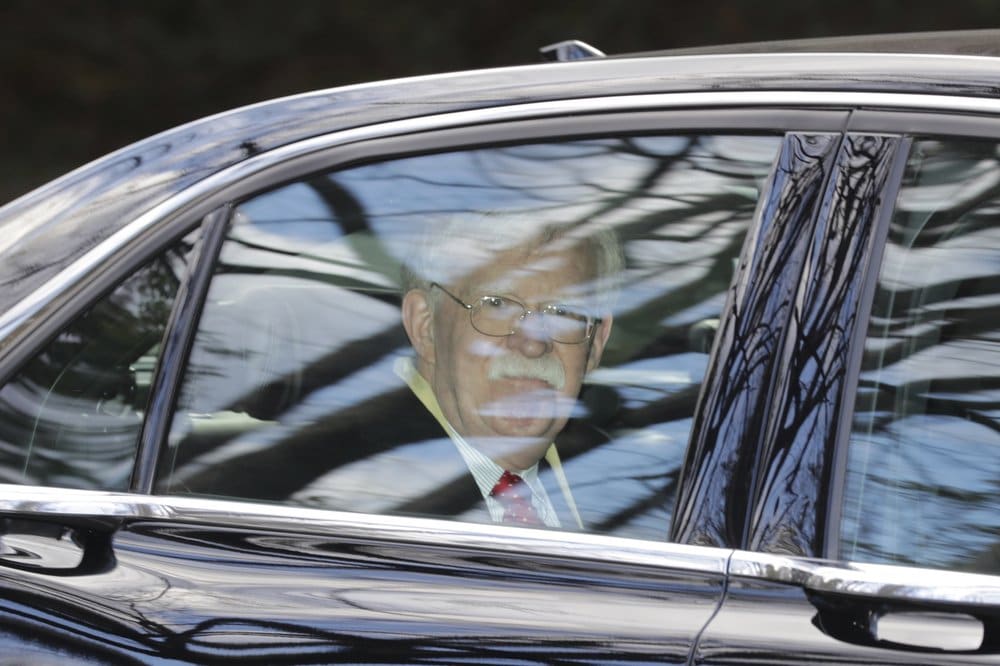 President Donald Trump’s impeachment trial is shifting to questions from Senators, a pivotal juncture as Republicans lack the votes to block witnesses and face a potential setback in their hope of ending the trial with a quick acquittal.

After Trump’s defense team rested Tuesday with a plea to “end now,” Senate Majority Leader Mitch McConnell privately told senators he doesn’t yet have the votes to brush back Democratic demands for witnesses now that revelations from John Bolton, the former national security adviser, have roiled the trial.

Bolton writes in a forthcoming book that Trump told him he wanted to withhold military aid from Ukraine until it helped with investigations into Democratic rival Joe Biden. That assertion, if true, would undercut a key defense argument and go to the heart of one of the two articles of impeachment against the president.

“I think Bolton probably has something to offer us,” said Sen. Lisa Murkowski, an Alaska Republican. 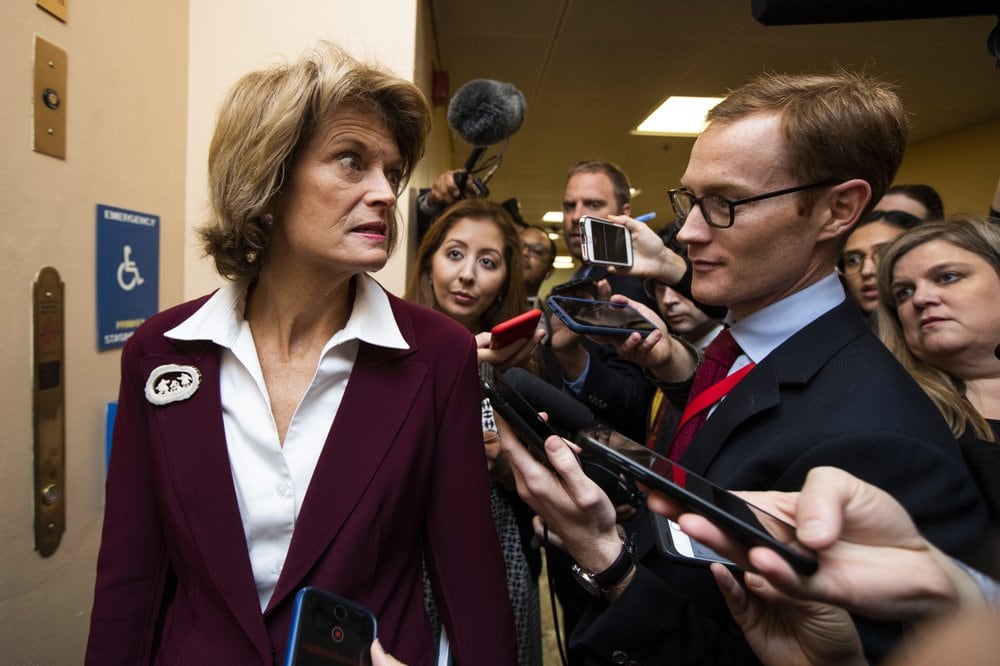 Not in Trump’s view. “Why didn’t John Bolton complain about this ‘nonsense’ a long time ago, when he was very publicly terminated,” Trump tweeted shortly after midnight. “He said, not that it matters, NOTHING!”

The uncertainty about witnesses arises days before crucial votes on the issue. In a Senate split 53-47 in favor of Republicans, at least four GOP senators must join all Democrats to reach the 51 votes required to call witnesses, decide whom to call or do nearly anything else in the trial. Several Republicans apparently are ready to join Democrats in calling witnesses.

The two days set aside for questions, Wednesday and Thursday, also allow each side more time to win over any undecided senators pondering the witness issue. In the meantime, all will have the opportunity to grill both the House Democrats prosecuting the case and the Republican president’s defense team. 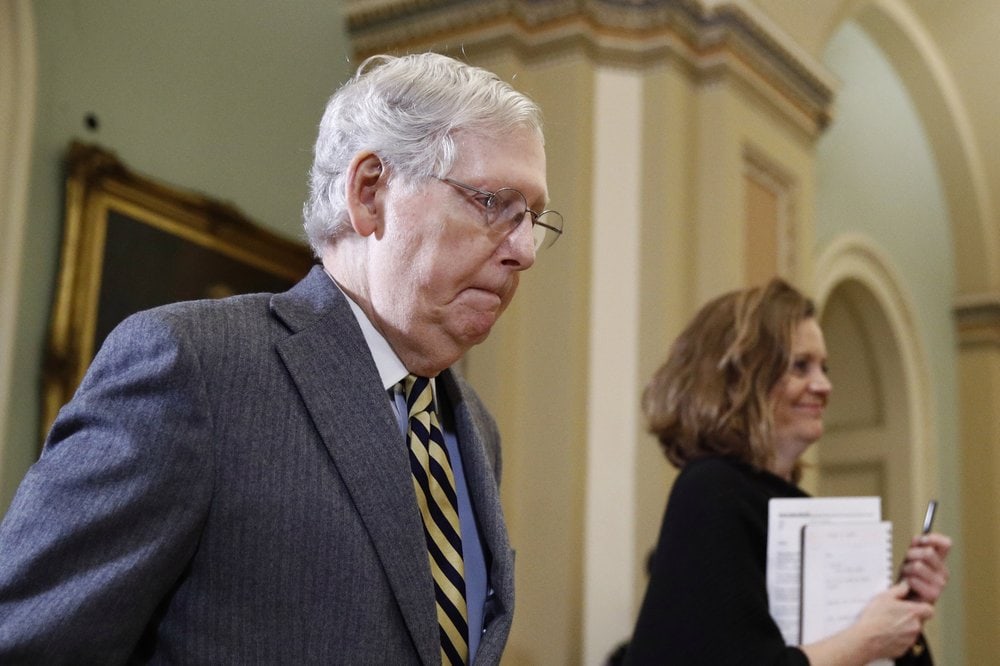 Senate Majority Leader Mitch McConnell of Ky., departs the chamber on Capitol Hill in Washington, Monday, Jan. 27, 2020, after the impeachment trial of President Donald Trump on charges of abuse of power and obstruction of Congress ended for the day. (AP Photo/Patrick Semansky)

Held to submitting written questions to be read by Chief Justice John Roberts, Senators are expected to dig into the big themes of the trial — among them whether what Trump did or may have done rises to the level of “high crimes and misdemeanors” — as well as pointed and partisan attacks on each side’s case.

Trump faces charges from Democrats that he abused his power like no other president, jeopardizing U.S.-Ukraine relations by using the military aid as leverage while the vulnerable ally battled Russia. Democrats say Trump then obstructed their probe in a way that threatens the nation’s three-branch system of checks and balances.

The president’s legal team tried to lock up its case Tuesday and convince GOP senators that the president was right to ask Ukraine for investigations of Biden and his son Hunter and was well within his power to block the aid. They said he was not bound to abide by the congressional investigation.