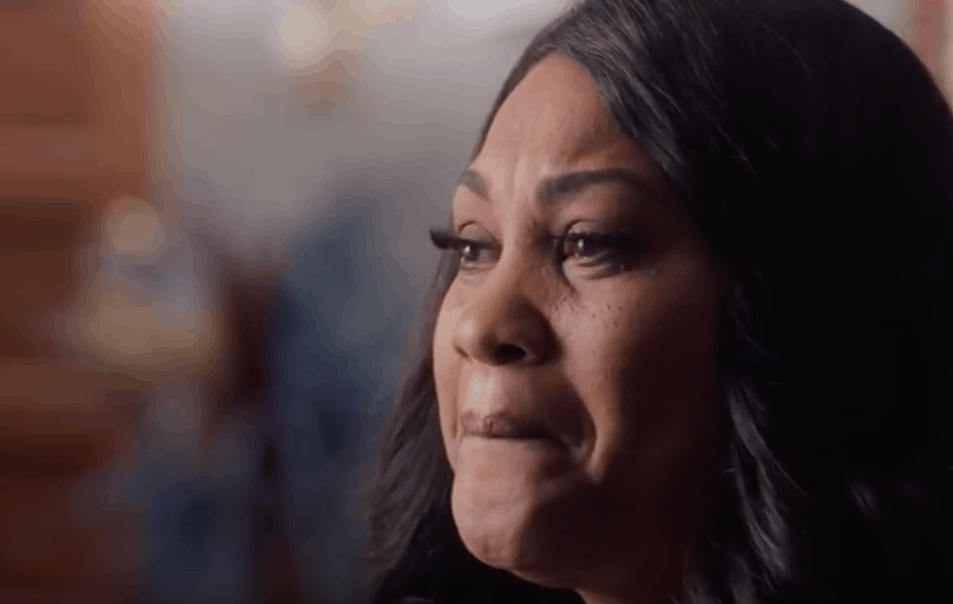 The ad “George” expresses the heartache of Calandrian Simpson Kemp, the grieving mother of George H. Kemp Jr., who was shot and killed in 2013 in Richmond, Texas. She offers her endorsement to Bloomberg as someone “who is not afraid of the gun lobby.”

“They’re afraid of him. And they should be,” she says in the ad.

The bus will make stops throughout next week in Florida, Georgia, North Carolina, and Virginia pushing his gun law reform platform. The first week of February is National Gun Violence Survivors Week. Bloomberg will be doing that while other Democrat presidential candidates campaign for Monday’s Iowa caucuses and for the Feb. 11 New Hampshire primary.

Bloomberg, who entered the race late and has not appeared in any of the Democratic presidential debates, has chosen to play a largely national game for the nomination. He is mostly ignoring those early caucuses and primaries while running both national advertising and local advertising in big states including Florida.

His Florida ads have helped push him to second in a recent St. Pete Polls survey of Florida Democrats planning to vote in the primary.

Bloomberg has been a longtime and prominent proponent of gun law reforms. In 2013 he founded the national gun-reform group Everytown for Gun Safety.

After her son was murdered, Calandrian Simpson Kemp joined Moms Demand Action for Gun Sense in America, a group that started independently but has since become a part of Everytown.

Time slots for Super Bowl ads reportedly are going for as much as $5.6 million for 30 seconds. “George” is a 60-second ad.

“I chose to devote the entire sixty-second ad to gun safety because it matters to communities across the country and it will be a top priority for me as president,” Bloomberg said in a news release issued by his campaign Thursday. “Calandrian’s story is a powerful reminder of the urgency of this issue and the failure of Washington to address it. People will be rooting for different teams in the Super Bowl, but virtually all Americans — including people in both parties and a majority of gun owners — support universal background checks and other common-sense gun laws.”

The ad begins with a proud mother talking about her son and his football aspirations. And then she turns to grief as she describes the day he was shot.

“Lives are being lost, every day,” she continues. “It is a national crisis. “I heard Mike Bloomberg speak. He’s been in this fight for so long. He heard mothers crying. So he started fighting. When I heard Mike was stepping into the ring I thought, ‘Now we have a dog in the fight!'”