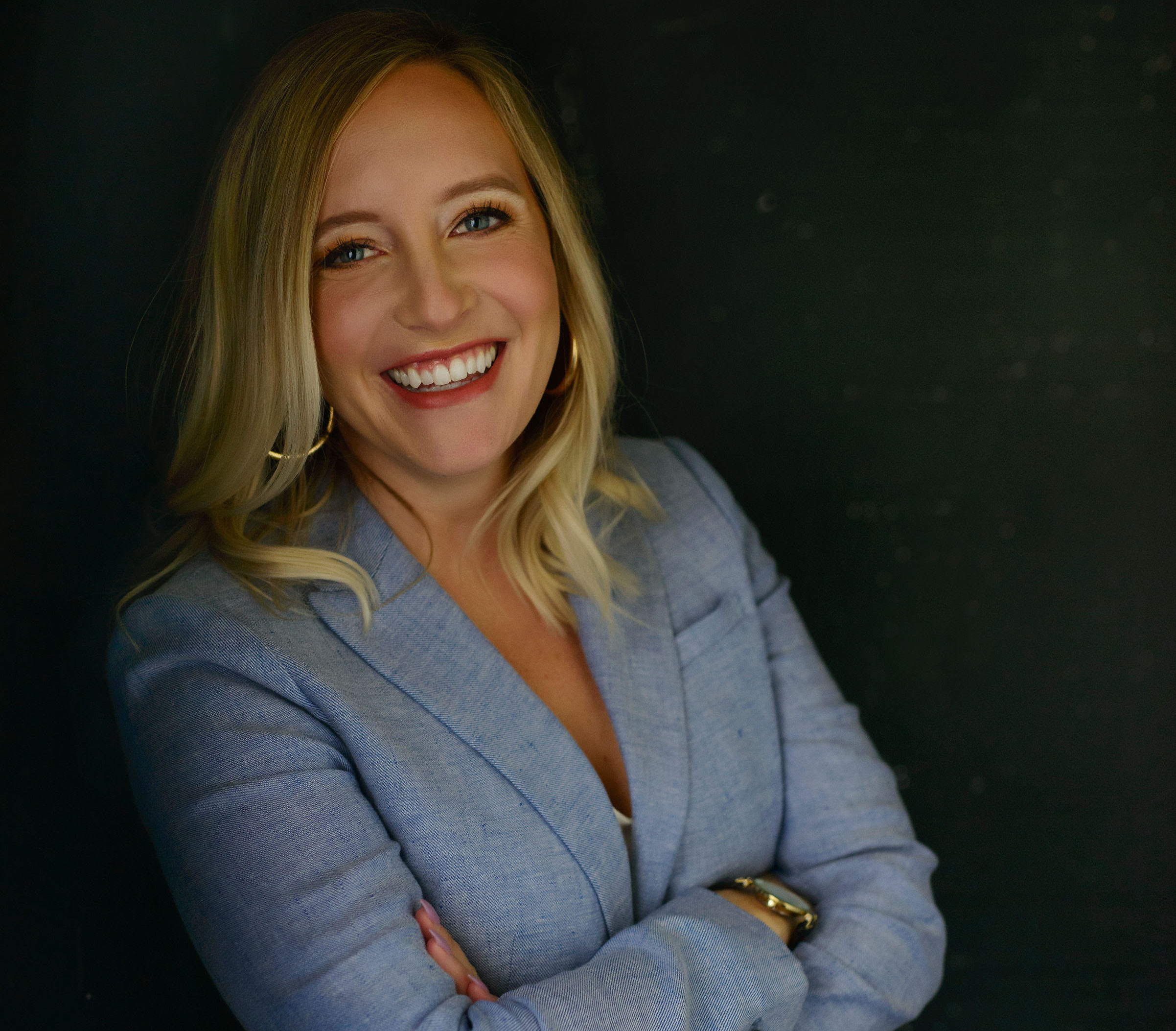 Leonardi filed to enter the contest in July. She has racked up a series of endorsements since then, including from Reps. Michael Gottlieb and Evan Jenne. Both men represent portions of Broward County.

Leonardi is the first School Board candidate to earn the group’s endorsement in the 2020 cycle.

“Sarah is the future,” Ruth’s List Florida CEO Pam Goodman said. “Not only for our children and our schools, but Florida’s leadership duty.”

Dr. Jonathan May of Oakland Park had filed for the seat as well but has since withdrawn from the race.

Leonardi is outraising Brinkworth, according to the most recent campaign finance reports documenting earnings through December. Leonardi has added more than $25,000 since July. That includes a $1,000 candidate loan from Leonardi in her first month as a candidate.

Brinkworth opened her campaign account in August. She has collected more than $13,000, including a self-loan of $2,020.

Leonardi also remains on top in cash on hand, with an advantage over Brinkworth of more than $11,000.

Leonardi earned her bachelor’s degree in education from the University of Miami. She has worked as a teacher in Broward County since 2014 and was voted Teacher of the Year at Coconut Creek High School in 2016.

Leonardi has authored multiple op-eds in the Sun Sentinel on topics ranging from the need for paid maternity leave to a push for increased funding on school safety.