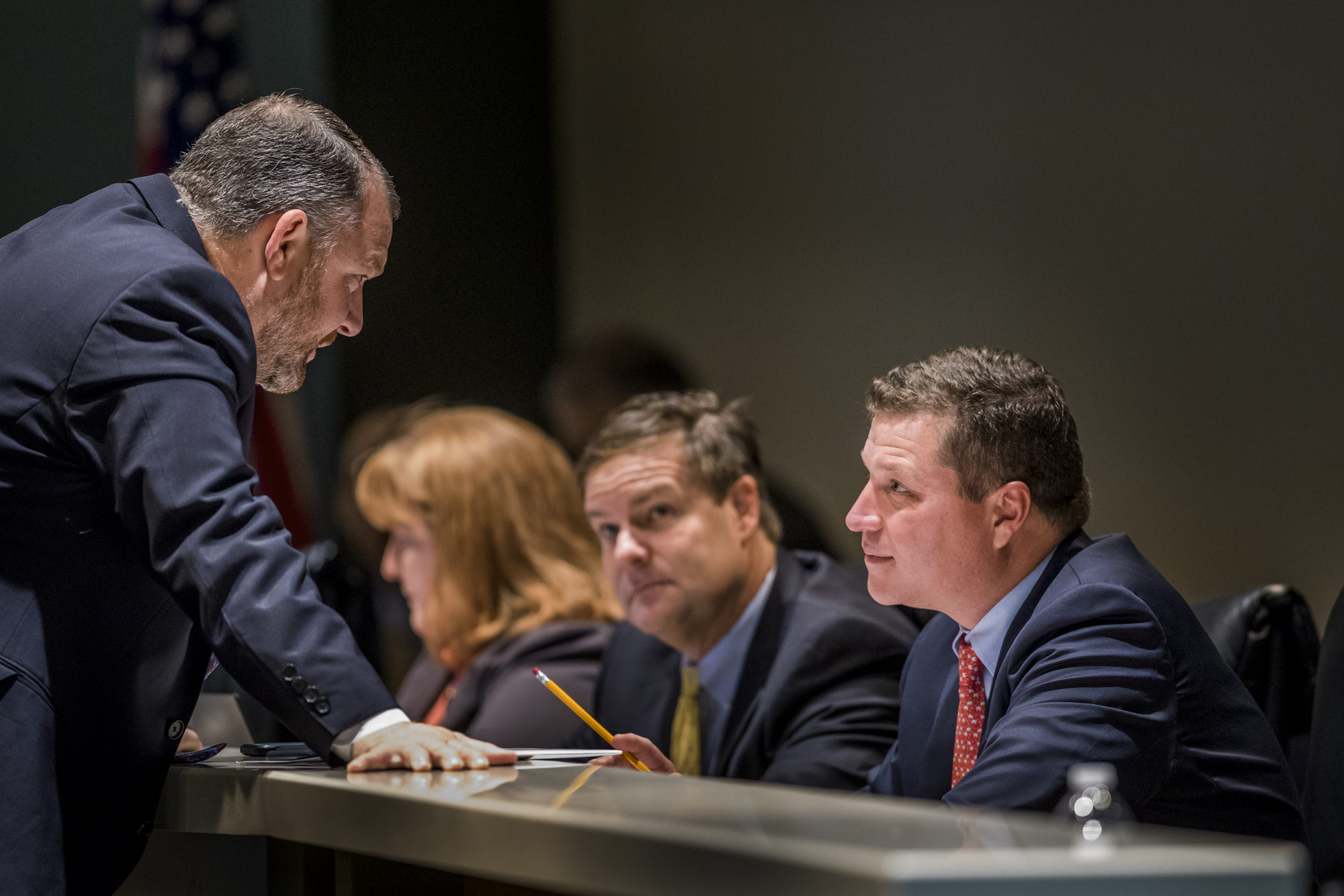 The House and Senate proposed budgets, filed Thursday, largely incorporate the Governor’s suggestions for the Department of Corrections (DOC).

But key aspects of the budget remain unsettled with employee pay and reform initiatives sitting at the center of that debate.

Though the overall $91.3 billion House proposal fell shy of the Senate’s $92.8 billion budget, both DOC budgets are in the same ballpark. Both measures, and Gov. Ron DeSantis‘, call for approximately $2.8 billion for the department.

“We are encouraged and look forward to reviewing the proposed budgets,” a DOC spokesperson said in a statement. “We look forward to working with both the House and the Senate through this session.”

“We are appropriating over $110 million in new funding in the Department of Corrections, as well as other key investments in our court system,” Bradley said.

Both budgets carry aspects of a DOC pilot program to test 8.5-hour shifts instead of the current 12-hour shifts. The Senate plan carries $29.1 million to test that in a third of prison institutions while the House’s plan keeps the trial to a fifth of institutions.

And the Senate’s plan includes $500,000 to develop a plan between DOC and the university health system on transitioning inmate health care to university hospitals.

Neither chambers’ initial criminal-justice budget proposal include money for a $60 million retention-pay plan that DeSantis has requested. He has asked lawmakers to provide funding for the plan to address the high turnover rate of prison guards in the Department of Corrections.

But Bradley said leaving the money out of the initial Senate budget proposal is “no indication” that the Senate will not propose pay raises for correctional officers in the future. Final budget negotiations will take place in March.

“We deal with salary matters down the road,” Bradley said. “That’s common practice.”

However, the Senate’s plan included an across-the-board state employee pay raise of 3% for all state workers, leaving correctional officers without the additional bonus. But Senate Criminal and Civil Justice Appropriations Chairman Jeff Brandes told The News Service of Florida on Tuesday the Senate is looking at injecting “substantial dollars” into correctional officer pay raises.

Meanwhile, the House proposed a flat $1,800 raise for correctional officers, more in line with DeSantis’ ask.

Information from the News Service of Florida was used in this report.