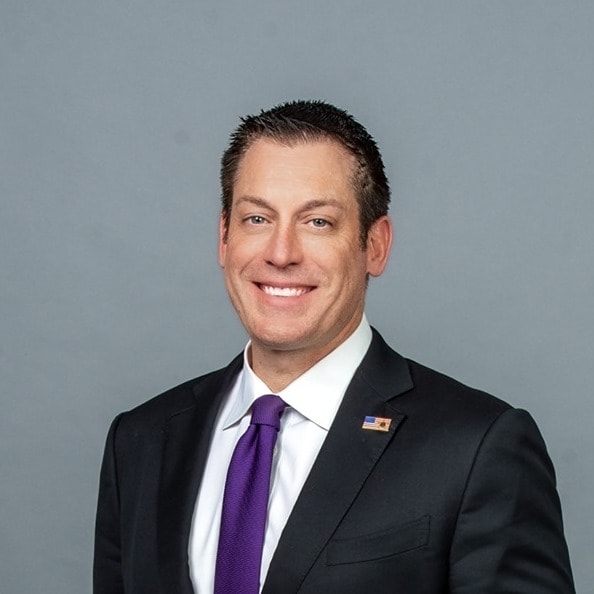 The Naples Republican collected more than $100,000 from individual donors since announcing his candidacy in December. He also chipped in a $200,000 candidate loan.

“I am humbled and energized by the immediate and substantial support my campaign has received,” O’Connell said. “I look forward to continuing to talk with voters across our district and to taking our conservative message directly to the people in our community.”

Also like Rooney, O’Connell has hoped to gain some attention by putting his own skin in the game with a sizable loan.

“My personal initial investment in the campaign is meant to show that I am committed to this race and that I believe in our team and our ability to win,” O’Connell added. “You have to be willing to invest in yourself if you’re going to ask others to do the same.”

At least for the moment, that investment means O’Connell stands out as the most well-monied campaign. But that could change quickly.

Dan Severson, a former Minnesota state lawmaker, also contributed a substantial candidate loan. His $100,000 contribution makes up most of the $107,531 he’s raised for the race so far.

State Rep. Heather Fitzenhagen raised $31,550 before the close of 2019, though she did not hold a campaign kickoff until January.

No other candidates have revealed quarterly numbers as of this story’s publishing, but others have hinted they will post strong numbers.

State Rep. Dane Eagle said in November he raised upward of $100,000 in his first 24 hours as a candidate.

Naples urologist William Figlesthaler has hinted at a major personal investment in the race, up to seven figures.

Fort Myers Mayor Randy Henderson hopes to turn political support from his years in local politics into resources for a federal campaign.

State Rep. Byron Donalds has also filed, but did so in January and thus won’t file his first report until April.