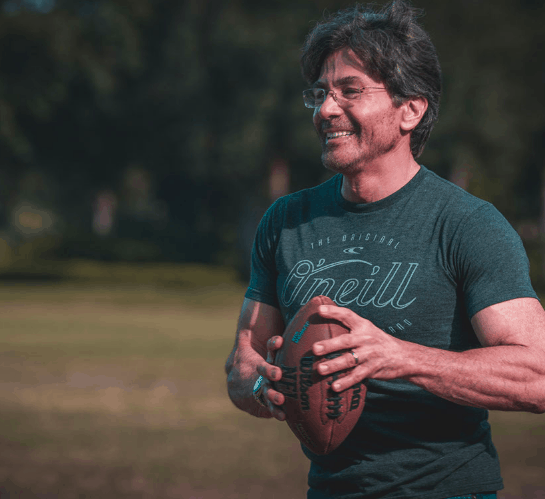 A Naples urologist who in a campaign ad called Washington, D.C. “a disgusting swamp filled with store-bought politicians, spineless media hacks and out-of-touch political pundits” has sought the outsider lane in a crowded Republican primary.

He’s one of eight Republicans aiming to succeed retiring Rep. Francis Rooney, and one of four who has not held political office in the region. But he’s already got his focus on one opponent,

“While the race is just getting started, one thing is already incredibly clear: This is a race between myself and Rep. [Dane] Eagle,” Figlesthaler said. “You have two options, a store bought career politician or a community leader and businessman.”

He teased Florida Politics early Friday with a promise he would lead other self-funders “on all fronts.” With all reports in, he appears to have delivered.

Conservative pundit Ford O’Connell told Florida Politics he raised more than $100,000 in outside contributions and put in a $200,000 personal loan.

Meanwhile, disabled advocate Darren Dione Aquino put in $10,000 of his own money while pulling together some $21,000 to start the race, he told Florida Politics.

As for veteran candidates, nobody’s contribution haul compares to that of Eagle. The current state House Republican Leader reported $422,295 raised in the fourth quarter of 2019, all through outside contributions.

“Dane Eagle has made a career out of delivering for special interest groups,” he said. “He is a spineless politician who stands for nothing and will sell himself in exchange for anything.”

Henderson pulled in $68,392 in November and December. He to date has spent little of it.

Fitzenhagen in 2019 raised $31,550 in contributions. Notably, she did not hold her campaign kickoff until January, and the quarterly report only reflects her December numbers.

Of course, that also reflects an edge Figlesthaler established for himself. Of the Republicans remaining in the field, the urologist was the first candidate to file for the seat.

Beyond his outsider status, Figlesthaler also represents the financial power of Collier County in the Southwest Florida seat.

“We don’t need liberal hacks in Tallahassee telling Southwest Florida conservatives how to vote. My campaign will continue to garner the support of leaders and business people who have helped build and shape our community.”

nextDane Eagle soars with $422K in contributions for congressional bid