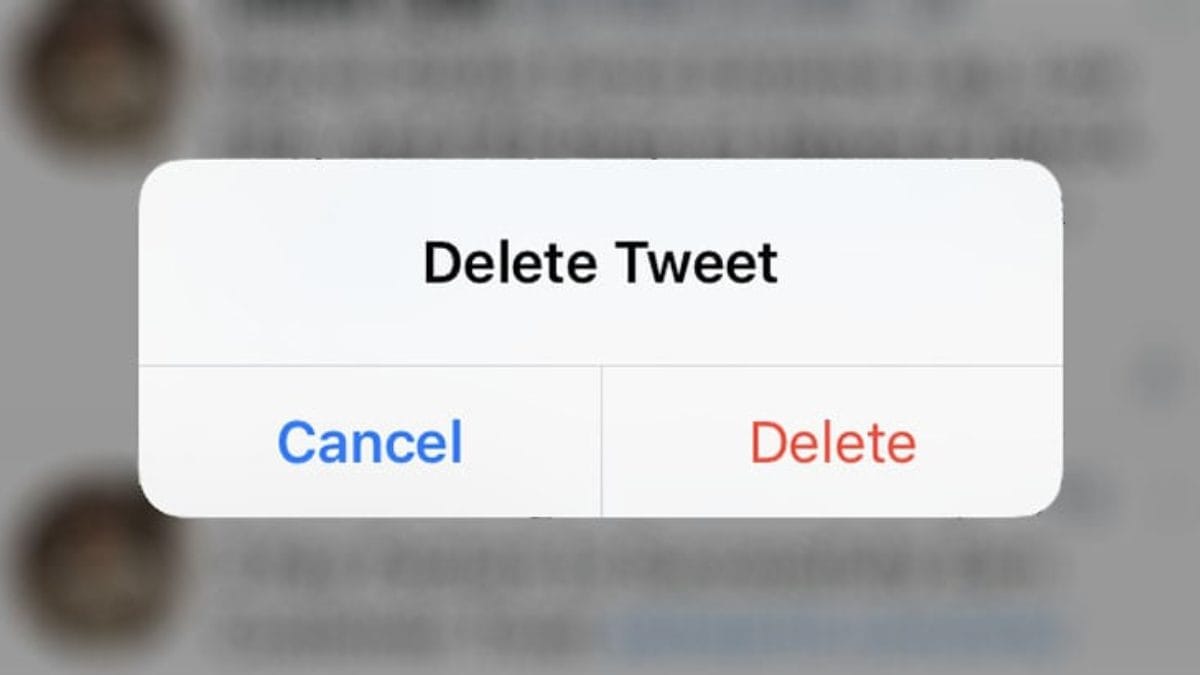 You may not like Pam Bondi's politics, but give the woman some credit.

Ed. note: On Jan. 18, reporter James Call apologized publicly in the Tallahassee Democrat for the tweet: “I first and foremost apologize to Pam Bondi. It was a mistake for me to post that. I’ve offended people when I did not intend to, and for causing that offense I’m deeply troubled and feel horrible. It was insulting, unprofessional, and I deeply regret it.”

Sorry, but there are some things you can’t untweet.

Journalists are supposed to be unbiased — at least in a perfect world. Journalism, like most everything else, is a human endeavor. So, there is a level of bias in everyone. We all get that.

Any biases should be tempered and contained. Professional journalists must have good sense and wherewithal to keep any sexist, biased thoughts to him or herself.

That does not seem to be the case with the senior reporter for Gannett/Gatehouse, James Call.

Call hit the send button on a tweet that rips open the drapes on his innermost feelings. And they were not pretty.

Responding to Florida’s former Attorney General Pam Bondi stumbling at the impeachment proceedings (briefly, she fumbled through her notes and mumbled). For Bondi, it was not a good look.

While it did not look good for Bondi, it was, however, forgivable and, frankly, understandable, particularly given the intensity and the pressure of the circumstances.

Nevertheless, Call’s tweet was worse. And to be clear, he did tweet it — it was not a retweet of someone else’s stupidity.

These were his actual words: “It’s amazing how some people can leverage blonde hair and blue eyes in their profession.”

You may disagree with her ideology (many do), but let’s look at Bondi objectively: law degree; passing the bar; accomplished prosecutor; two-term Attorney General (a statewide office, mind you).

Come on, you may not like her politics, but give the woman some credit.

While Bondi’s meme-worthy moment may just be a cultural flash, Call’s impertinent tweet is not. Not even close.

Yes, he deleted it after being called out — as he should have — but the fact remains: It should have never been sent it in the first place.

Call is supposed to be professional, unbiased — not a partisan, sexist a-hole.

Here is a summary of just what I feel is wrong with Call’s tweet:

— It’s factually deficient. If being a blonde-haired, blue-eyed female were (somehow) an unfair advantage in this country, maybe more CEO’s, Senators, Presidents, etc. would not be white males of above-average height.

— It reveals a deep-seated level of inherent bias that should — at the very least — be suppressed.

— It shows a jaw-dropping lack of judgment, particularly for a senior member of the Florida Press Corps.

And through all that, it begs the question: How can people in positions of power expect a fair shake from Call (or his paper) if they don’t look the way he — and his bosses, who have not yet taken action — expect them to look?

My wife is blonde, blue-eyed; so, it may have pissed me off more than it should. But what about people his paper regularly covers, who also meet that description? Are they somehow less qualified because of their gender/appearance?

When a reporter from Gannett/GateHouse calls, can they expect fair treatment?

Where does this leave us?

At a minimum, Call should issue an immediate apology. Gannett/GateHouse should consider some sensitivity training. Or do something. Anything.

There should be more than quietly deleting the tweet. I’m not sure, but to be frank, I am feeling like this should not go away.

It was not the kind of tweet a reporter sends out, deletes, and hopes it fades from memory.