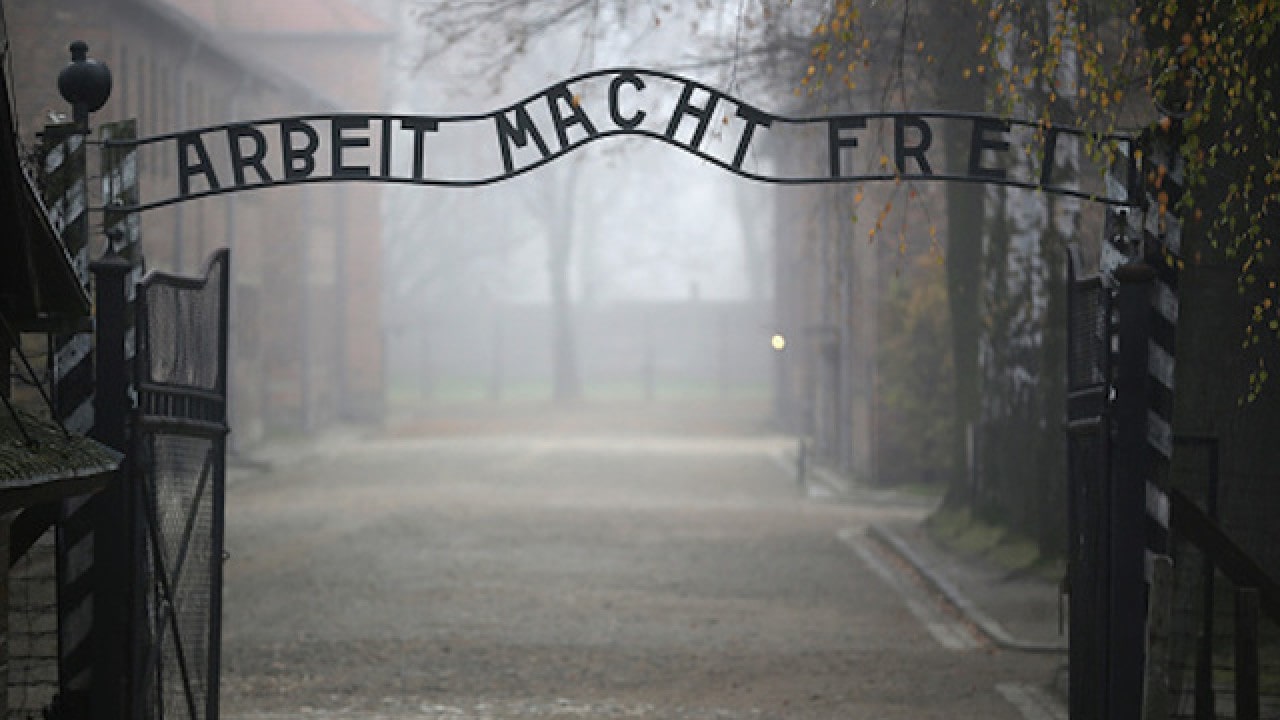 The lessons of the Holocaust are lessons for the entire world.

“Blessed are you, our God and creator of the universe, who has kept us alive, sustained us and enabled us to reach this occasion.”

The words of the Shehecheyanu are familiar to Jews around the world. We recite them with friends, family, and community members to celebrate holidays and special occasions. But I heard those words of thankful deliverance in a poignant new tone when German President Frank-Walter Steinmeier spoke them at Yad Vashem last week, 75 years after the liberation of Auschwitz.

As part of the American delegation in attendance, I wondered: How many times have the Jewish people prayed those words before we could arrive at this day? It was a day where leaders from nearly 50 countries and scores of Holocaust survivors came together in Jerusalem, the capital of the Jewish State of Israel, to remember the Holocaust and vow to combat anti-Semitism.

The German president went on to say, “We fight anti-Semitism. We stand with Israel. We protect Jewish lives.” It was a refrain that the world failed to reach when Nazi Germany tried to eradicate Jews from the earth over 75 years ago.

Before traveling to Israel for this historic event, Speaker of the House Nancy Pelosi led our bipartisan delegation to Auschwitz and Birkenau. We reflected on the enormity of the evil committed by the Nazis in a place where they slaughtered more than 1 million of the 6 million Jews killed during the Holocaust.

We walked through the gates of these killing factories. We saw suitcases, eyeglasses, and even the hair of murdered Jews. As I stood alone in one of the empty concrete gas chambers I recalled the excruciating process of dehumanization that started with numbers tattooed on arms and ended in the crematorium. It’s horrifying to see what remains of the Nazis’ massive effort to commit genocide.

As a Jewish member of the United States House of Representatives who proudly represents many Holocaust survivors and their children, I was honored to lead the recitation of kaddish as we laid a wreath at the death wall where thousands were shot to death. We mourned those listed in the Book of Names, including pages of my own family name and others from the small town in Belarus where my grandparents were born. Throughout the day, I repeatedly asked myself, “Where was the world? How could they not act?”

The lessons of the Holocaust are lessons for the entire world. Forty-eight hours after we visited Auschwitz, we heard Israeli Prime Minister [Benjamin] Netanyahu remind the gathered global leaders, “What starts with hatred of the Jews doesn’t end with the Jews.” That is why fighting anti-Semitism must be a priority for all governments around the world.

In Congress, the Bipartisan Task Force for Combating Anti-Semitism confronts anti-Semitism wherever it occurs, from Pittsburgh to Poway, Brussels to London to Paris, and from Jersey City to Monsey to the streets of New York City. With less than half of all Americans familiar with the most basic facts of the Holocaust, we passed legislation to ensure that lessons from this atrocity are taught in every corner of our country. We must, if “Never Again” is to have real meaning.

Finally, in our meetings with the Israeli Prime Minister and members of the Knesset from across the Israeli political spectrum, we were reminded that Israel is strong. We assured these Israeli leaders that Congress will continue, in a bipartisan way, to ensure that Israel always has what it needs to be able to defend itself, by itself.

From Iranian threats to the terror and rocket attacks from its borders, the modern State of Israel continues to stand strong. Particularly when the weapons are economic, Congress overwhelmingly rejects the Boycott, Divestment, and Sanctions movement and stands with Israel as Israel seeks peace.

After seeing the physical remnants of hatred with my own eyes 75 years after the liberation of Auschwitz, I am more committed than ever to share the lessons of the Holocaust with all of humanity. We must remember the Holocaust. We must fight anti-Semitism and hatred. And we must stand with Israel. The future of the Jewish community and the future of our world depend upon us.

previousHere’s Brunch, a pop-up, weekend email during the 2020 Legislative Session — 2.2.20