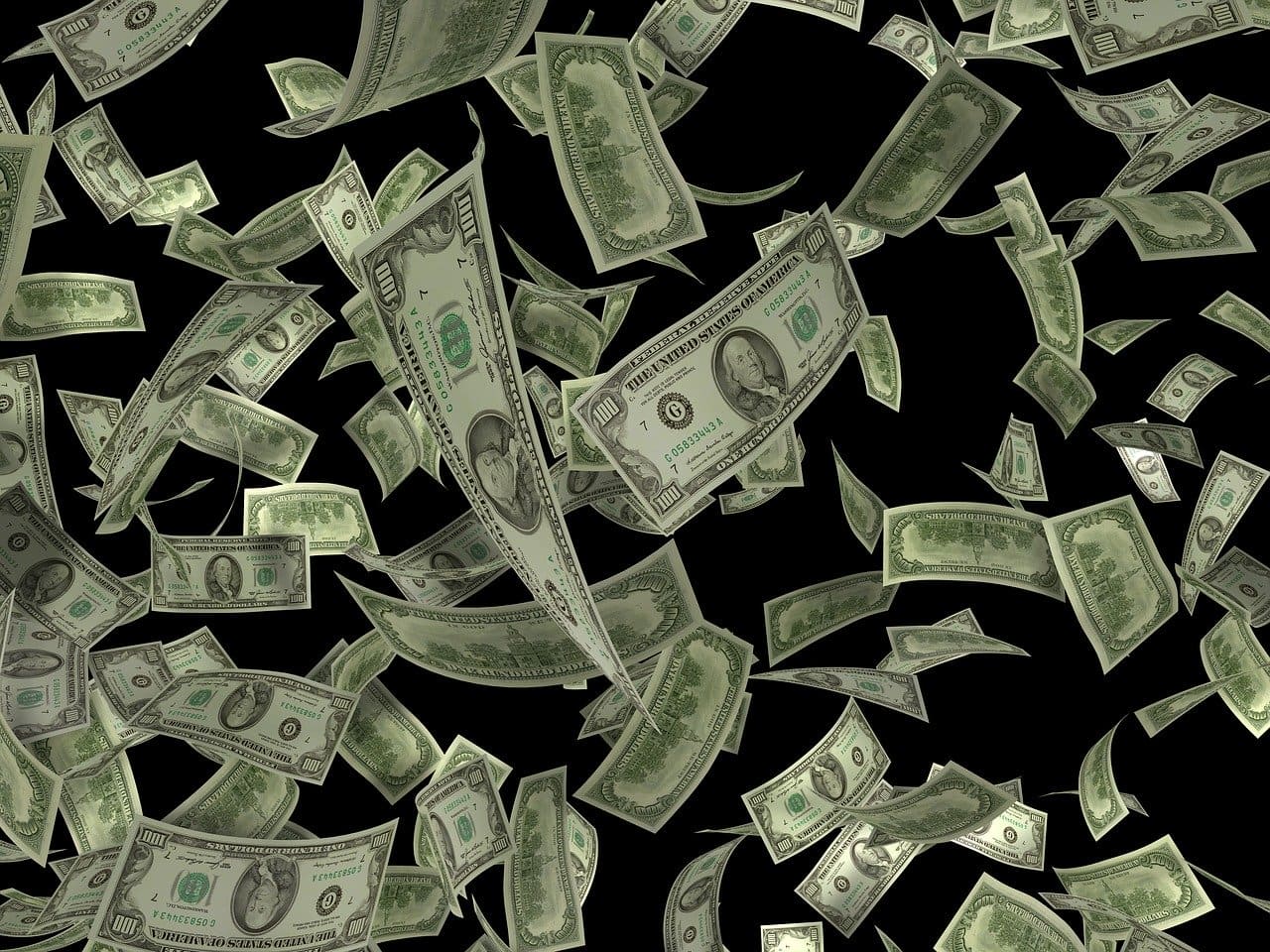 Candidates already put upward of a million in coffers for campaigns in Florida’s 19th Congressional District. That includes $846,000 in outside contributions, and $757,000 worth of candidate loans.

Here’s a rundown in standings through the end of 2020, with links to full articles on all candidates. Notably, nearly all candidates jumped in only after U.S. Rep. Francis Rooney announced he would not seek reelection.

The Naples urologist put the most skin in the game and had the second highest-outside contributions.

The conservative pundit pulled in six figures in donations and put in more through a personal loan.

Fundraising has proved a challenge for the former Minnesota state lawmaker but a six-figure loan shows his personal commitment.

He only entered in January and filed no report. He had a notably rollout but his financial power remains unknown for now.

The 2018 Democratic nominee raised more than some Republicans and put some of his own cash into the contest.

The only candidate filed when Rooney was still in the race, she’s stepped up fundraising in December, but still trails the field.

The Naples activist said his money comes from $5 donations.

nextConfusion over what data schools can provide for 2020 Census