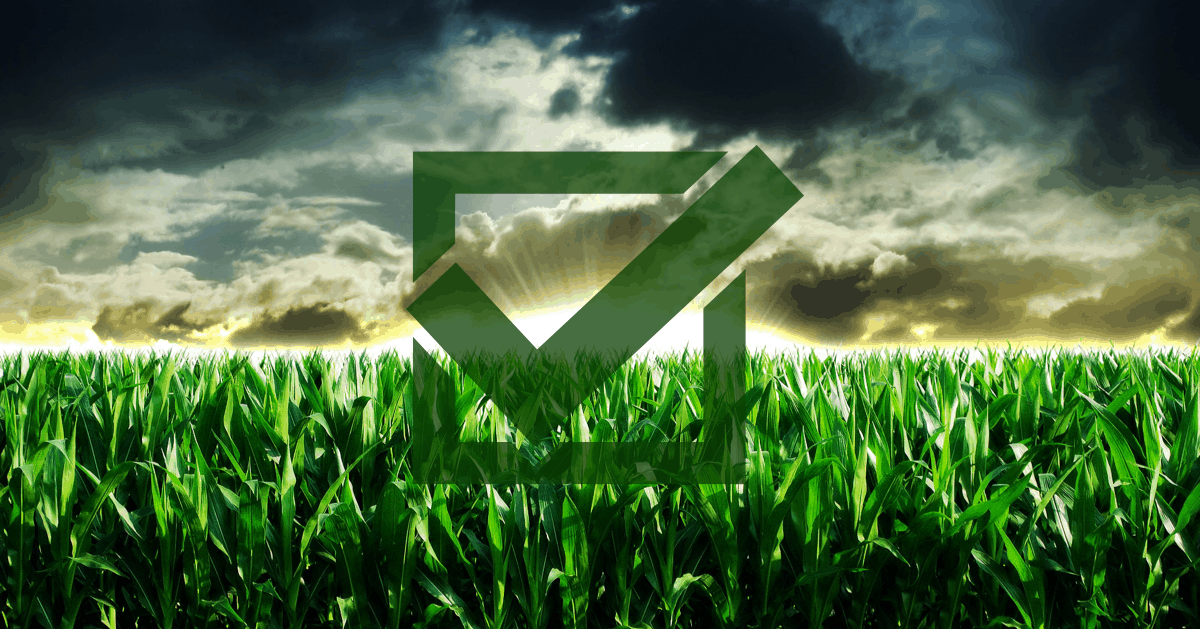 Iowans wintering in Florida and other parts of the nation and world are, for the first time ever, caucusing from their winter retreats.

Caucuses in four Florida cities — St. Petersburg, Gulf Breeze, Miramar and Port Charlotte — began at 3:30 p.m. Monday and will continue until winners at those locations are decided.

All day though, supporters from Democratic campaigns have been working to whip votes for their preferred candidates. St. Pete Democratic activist and Bernie Sanders supporter Lucinda Johnston posted a photo of a handmade sign reading “Bernie Beats Trump” in a post captioned with “waiting to welcome folks to the satellite Iowa Caucus.”

And Joe Biden’s campaign was on hand to help drum up support for the former Vice President.

“We are also proud to have support for Vice President Joe Biden across the four satellite caucuses in the state, all who will make the case to their fellow Iowans for why Joe Biden is the strongest candidate to beat Donald Trump and reunify our nation,” said Biden for President Florida Senior Adviser Jackie Lee. “We will continue to build and organize around Vice President Biden’s strength in Florida and mobilize supporters as vote-by-mail begins later this week in Florida.”

La Porte, Iowa, Mayor Dave Neil was also on hand to whip votes, and caucus himself, at the St. Pete location.

“I am excited to participate in the inaugural satellite caucuses here in St. Petersburg, Florida, and even more excited to be caucusing for our next President, Joe Biden. Floridians and Iowans alike know how important it is to nominate a candidate that can beat Donald Trump, so it is particularly special to be making the case from the Sunshine State,” Neil said. “I also applaud this opportunity to ensure that Iowa Democrats — no matter where they are in the world — are able to participate in our historic and special caucus tradition.”

Iowa is the first state in the nation to participate in the Presidential Preference Primary process. But unlike most states, Iowans use a caucus model to choose their preferred candidate. In that system, voters gather at a caucus location where they debate the merits of each candidate. Groups gather in support of their favorite candidate.

As groups with fewer supporters than others emerge, they are eliminated and supporters can choose another candidate until a majority is determined.

But that process means absentee voting has been unavailable until this year. In a primary election, people vacationing out of state can vote with an absentee or mail ballot. That wasn’t an option for Iowans. Now the satellite locations allow snowbirds to participate.