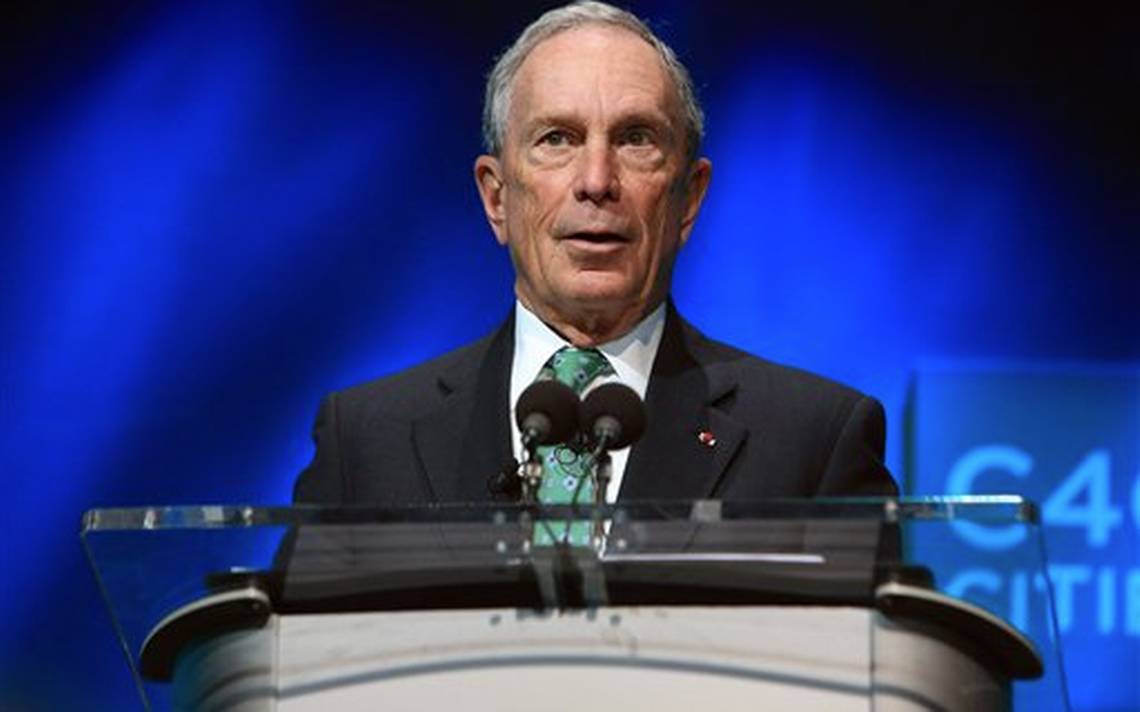 Buckhorn has already been named a co-chair for Bloomberg’s Florida campaign.

“Mike’s record in business and as Mayor of New York City makes him uniquely qualified to serve as the next president of the United States. I am proud to endorse him because I know he will bring our country together at a time when we need it most,” Buckhorn said. “Mike is already showing his commitment to building a strong and robust campaign in Florida, and I know it will benefit all Democrats up-and-down the ballot in November. Mike Bloomberg is a good man with strong integrity and I know he has what it takes to win.”

In his endorsement, which comes one day after the messy Iowa Caucuses that left voters still unsure of who won Tuesday morning, Buckhorn pointed to Bloomberg’s record on climate change, his commitment to common-sense gun safety laws, and his health care plan that will expand on the Affordable Care Act to ensure coverage for all Americans.

Bloomberg has made Florida a top target for 2020. The campaign opened its first office in Orlando Monday and will open several others this week including an office in St. Pete on Wednesday. The campaign has plans to open nearly 20 field offices in Florida over the next couple of weeks and plans to have more than 100 staff on the ground.

“As Mayor, Buckhorn worked to enroll thousands of Floridians in the Affordable Health Care program while leading Tampa’s transformation and revitalization,” said Scott Kosanovich, Florida State Director for Mike Bloomberg 2020. “We are thrilled to have the support of one of Florida’s trusted and most proven leaders as we build an unparalleled operation here in our efforts to defeat Donald Trump.”

Buckhorn joins a host of regionally diverse mayors from cities across the country who have endorsed Bloomberg, including former two-term Miami Mayor Manny Diaz who serves as the campaign’s National Political Co-Chair and State Co-Chair of Florida.

Bloomberg is polling second in Florida, according to a recent St. Pete Polls survey.