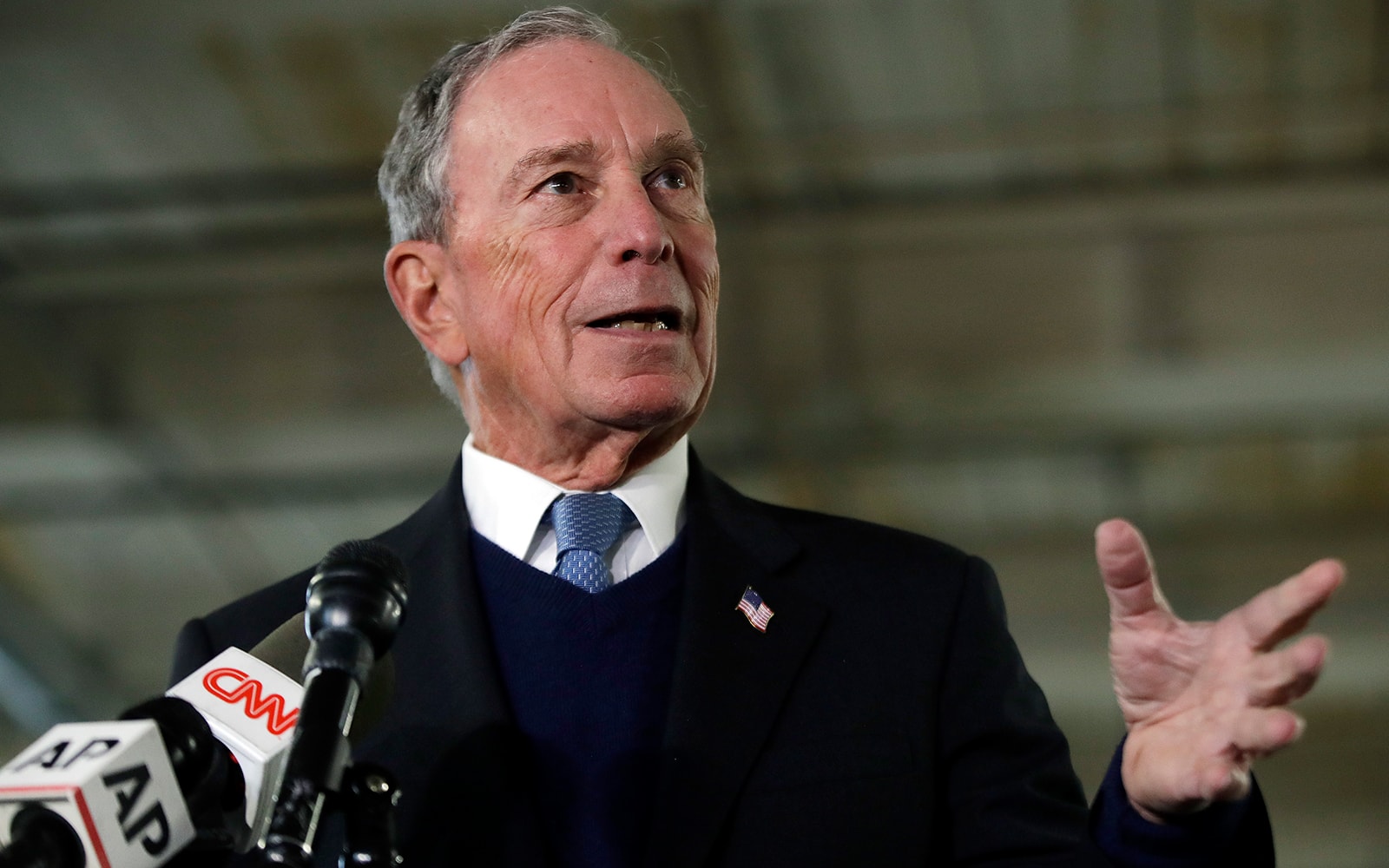 On Tuesday, the Washington Post reported Bloomberg authorized his campaign aides to double his spending on television spots.

There are two surprises coming out of Iowa. First, the Hawkeye state made a strong move to dethrone Florida as the most incompetent state at staging elections. And second, Michael Bloomberg was arguably the big Iowa winner.

Say what? I mean, the man wasn’t even on the ballot.

Think about it, though. The mud from the caucus meltdown didn’t splatter him. He didn’t waste time or money in Iowa. Whatever momentum the “winners” received will be lost in the smoke of the Democrats’ circular firing squad.

Bernie Sanders’ passionate backers see the snafu as another attempt by Big Dems to deny their man the nomination.

Pete Buttigieg lost his one shining moment of glory at a stronger than expected showing (we think).

Joe Biden could have strolled out of Iowa and probably explained a down-the-ladder finish. The lasting image of Cranky Joe, though, will be the arguments and venom he directed at state caucus organizers. Not a good look, especially if he eventually wins the nomination and returns to Iowa to campaign.

Of course, if that happens, the Bernie Bro’s and Yang Gang supporters won’t want anything to do with someone who they believe was the Establishment Choice (see Clinton, Hillary).

And while the remaining candidates fight over scraps to stay alive, there’s Rich Guy Mike. He will plaster Super Tuesday states with TV ads about climate change, health care, and other ideals. Those things play to the hearts of centrist progressives.

The Iowa calamity could devalue primaries in New Hampshire and South Carolina. After all, Sanders and Biden are the presumed winners there anyway. Nevada suddenly doesn’t seem that important.

Meanwhile, Bloomberg will be three steps ahead of the pack.

His focus will be on March 3, when 14 voting states hold primary elections with 1,357 Democratic delegates at stake, including 415 from California and 228 from Texas.

Bloomberg has a lot of ground to make up in places like California (running fifth) and Texas (fourth), but he has clean air to do that during the hullabaloo about 41 delegates from Iowa. Meanwhile, Bloomberg thus far has spent about $91 million on TV ads in the Super Tuesday states.

That’s more than 13 times what his Democratic rivals spent combined in those states thus far.

And on Tuesday, the Washington Post reported, Bloomberg authorized his campaign aides to double his spending on television spots.

Meanwhile, the pack was cleaning up from Iowa’s imploding caucuses.

“The timing is perfect for me,” he told me. “I’ve got nothing to do but fish and shoot quail, and I’m tired of cleaning the garage. I will do whatever they tell me to do. I’m not looking for a job; I just want to win.”

As implausible as it once might have seemed, Bloomberg could win this thing.

After all, he “won” Iowa, and he wasn’t even there.