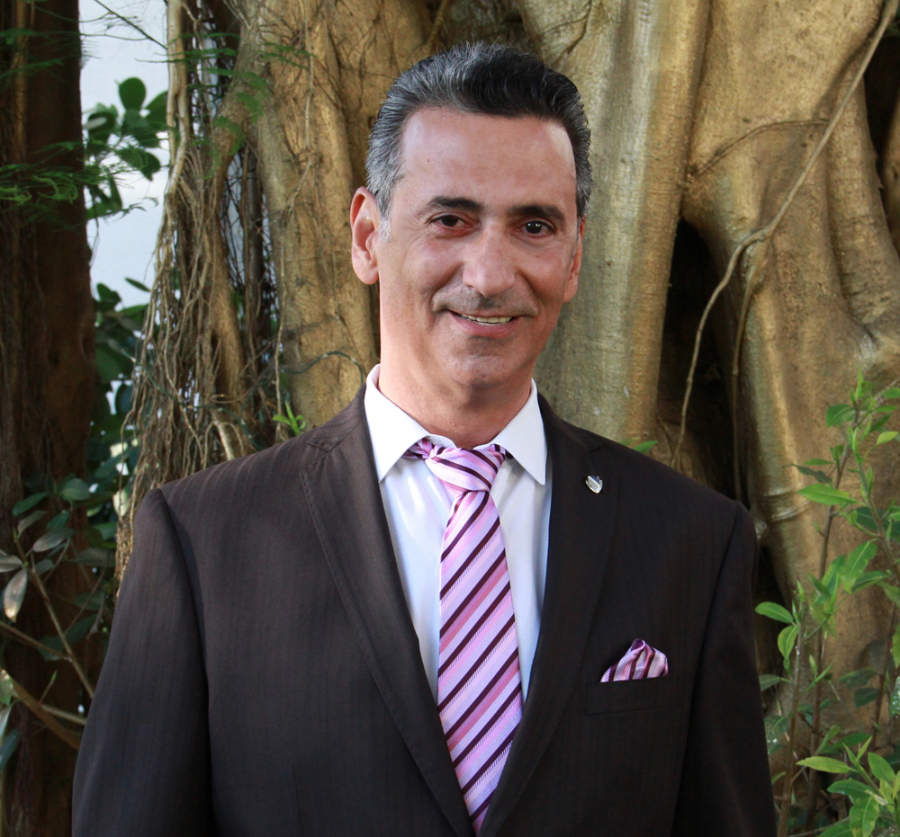 Robert Asencio is starting 'workdays' to try and “build a higher standard of representative government.”

The Miami Democrat switched his vote weeks ahead of Florida’s March 17 Presidential Preference Primary. He cited the former New York Mayor’s connections with the Puerto Rican community as motivation for the switch.

“While many leaders offer empty words and meaningless rhetoric on Puerto Rico, Mike Bloomberg is offering a substantive plan that would ensure long term security for the Island,” Asencio said.

Asencio previously had backed the former Vice President, along with a group of 25 other Puerto Rican leaders.

But he said Bloomberg’s recent endorsement of statehood for the U.S. territory made him revisit his decision.

“As a career public servant I am inspired by Mike’s plan on Puerto Rico and his bold initiatives that place the interests of our nation and its people first. Given his record on climate change, job creation, and his commitment to public safety in addressing gun violence, I am proud to endorse him.”

The statehood plan was part of a larger agenda released by the Bloomberg campaign that includes significant infrastructure improvements to the island nation.

Asencio joins a list of prominent Democratic leaders in Florida that have backed Bloomberg.

“Robert is one of the leading voices on Puerto Rico in his community,” said Florida Senior Advisor Reggie Cardozo. “This endorsement is a sign that Robert cares about his community and will ensure they are represented in the national conversation about who will be the next commander-in-chief.”

Asencio served as a Miami-Dade Schools Police Department captain and was elected to the Florida House from 2016 to 2018.

A recent Florida Politics poll found Biden still leading among Democratic voters in the state with 41% of the vote. But Bloomberg had surged into second place with 17%, blasting past Massachusetts Sen. Elizabeth Warren and Vermont Sen. Bernie Sanders.