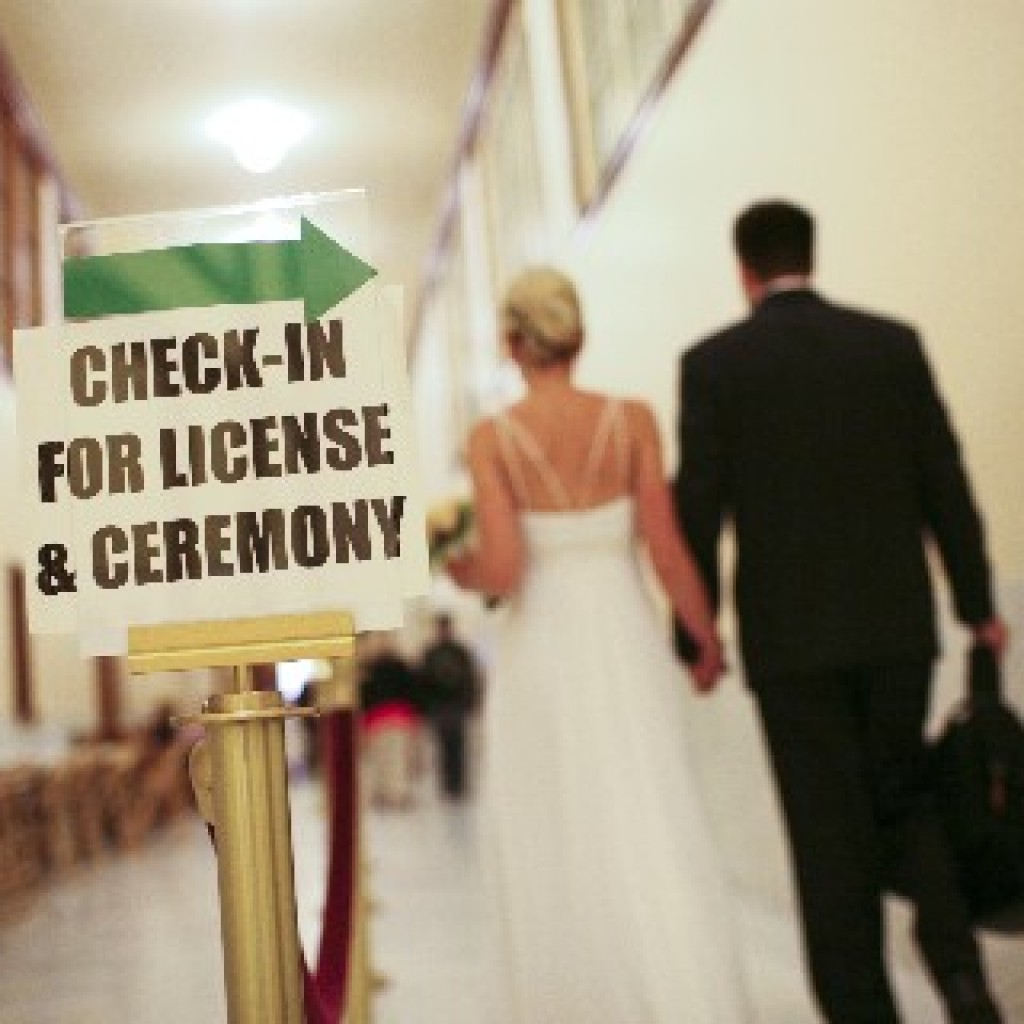 Republicans cut a deal Tuesday on the state’s proposed “Guide to a Healthy Marriage” after the House bill sponsor removed a controversial commission from the language.

Intended couples would need to indicate they have read the document before obtaining a marriage license. But Jacksonville Republican Rep. Clay Yarborough rebranded the guide, proposed exact language and spiked the commission intended to write the pamphlet.

“We just thought it would be better to put in front of you exactly what that information would be,” he said.

“We just want to come alongside that and put in more positive information to try to help them so they can have that and make a fully-informed decision,” Yarborough said.

“The purpose of this handbook is to provide information to marriage license applicants that can help create successful marriages,” the proposed text reads.

The cancelled commission would have been appointed every ten years by the Governor, House Speaker and Senate President. Yarborough said his rewrite, which drew praise from Democratic Reps. Anika Omphroy and Ben Diamond, removes politics from the issue.

“I think you’ve gotten the bill into a position where I can support it today and look forward to continuing to work with you as to the language in the handbook that you propose,” Diamond said.

“We’re just trying to do what we can to try to not only combat some of those social and moral negatives that exist, but there’s an economic impact to our state as well.”

A study he cited found that “family fragmentation” cost Florida taxpayers $1.9 billion in 2008.