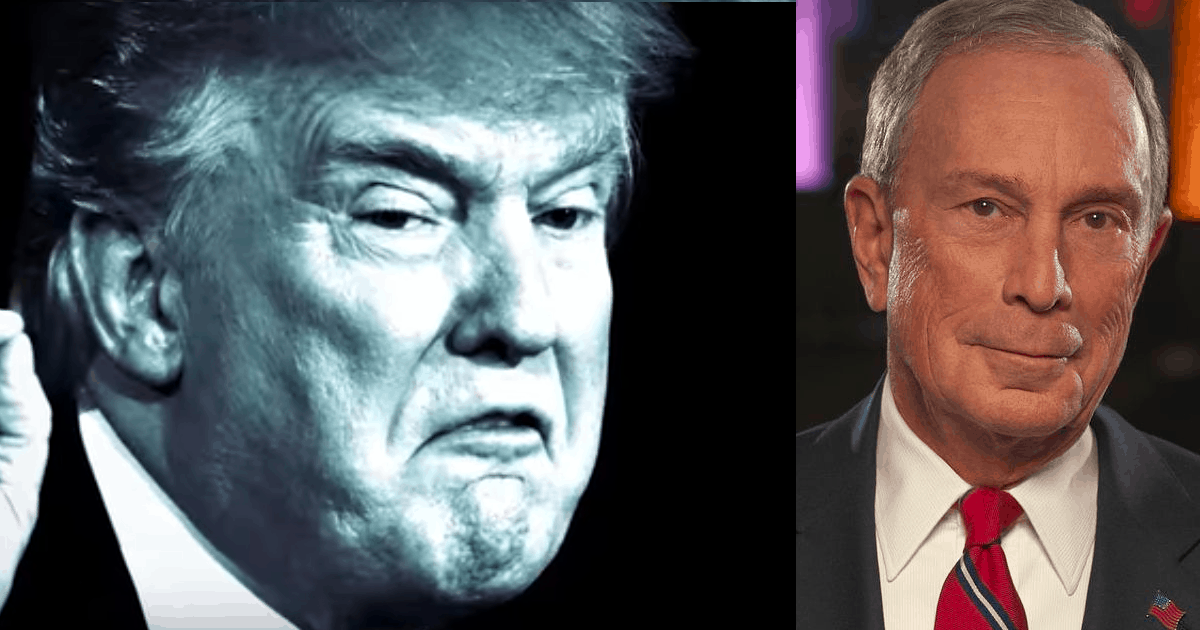 Presidential candidate Mike Bloomberg put President Donald Trump on blast ahead of the State of the Union address.

In a new ad hitting television airwaves Tuesday, Bloomberg lays out an alternative narrative in “The Real State of the Union.”

“The real state of the union?” a narrator states.

“A nation divided by an angry out-of-control president. A White House beset by lies, chaos and corruption. An administration that has failed the American people.

Bloomberg’s campaign said it’s important not to let Trump redefine his tenure as a success story.

“Even before his speech, it’s easy to predict that President Trump will lie about his record and the negative impact his presidency has had on the American people,” said Bloomberg press secretary Julie Wood.

“This new ad fact-checks and contrasts him with Mike Bloomberg — the strongest candidate to beat Trump in November.”

As important as the message is its broadcast schedule. The campaign purchased time on MSNBC, Fox News, CNN and YouTube.

That should reach a broad range of demographics and voters interested in the presidential election.

While the advertisement chiefly lays into the incumbent, Bloomberg lays out his own optimistic future, one where he’s in the White House.

“Next year, we can have a leader who brings people together who solves problems and gets results,” the ad says. “Mike Bloomberg will get it done.”

Bloomberg has largely forgone the traditional path to winning the Democratic nomination. The former New York City Mayor skipped campaigning in Iowa and New Hampshire and instead has blasted airwaves nationwide and in larger states, like Florida.

The televisions ads on national news networks ahead of one of the most watched political speeches of the year shows that latest investment in wholesale politics.

In 2019, an estimated 46.8 million people watched the State of the Union Address, according to Statista.