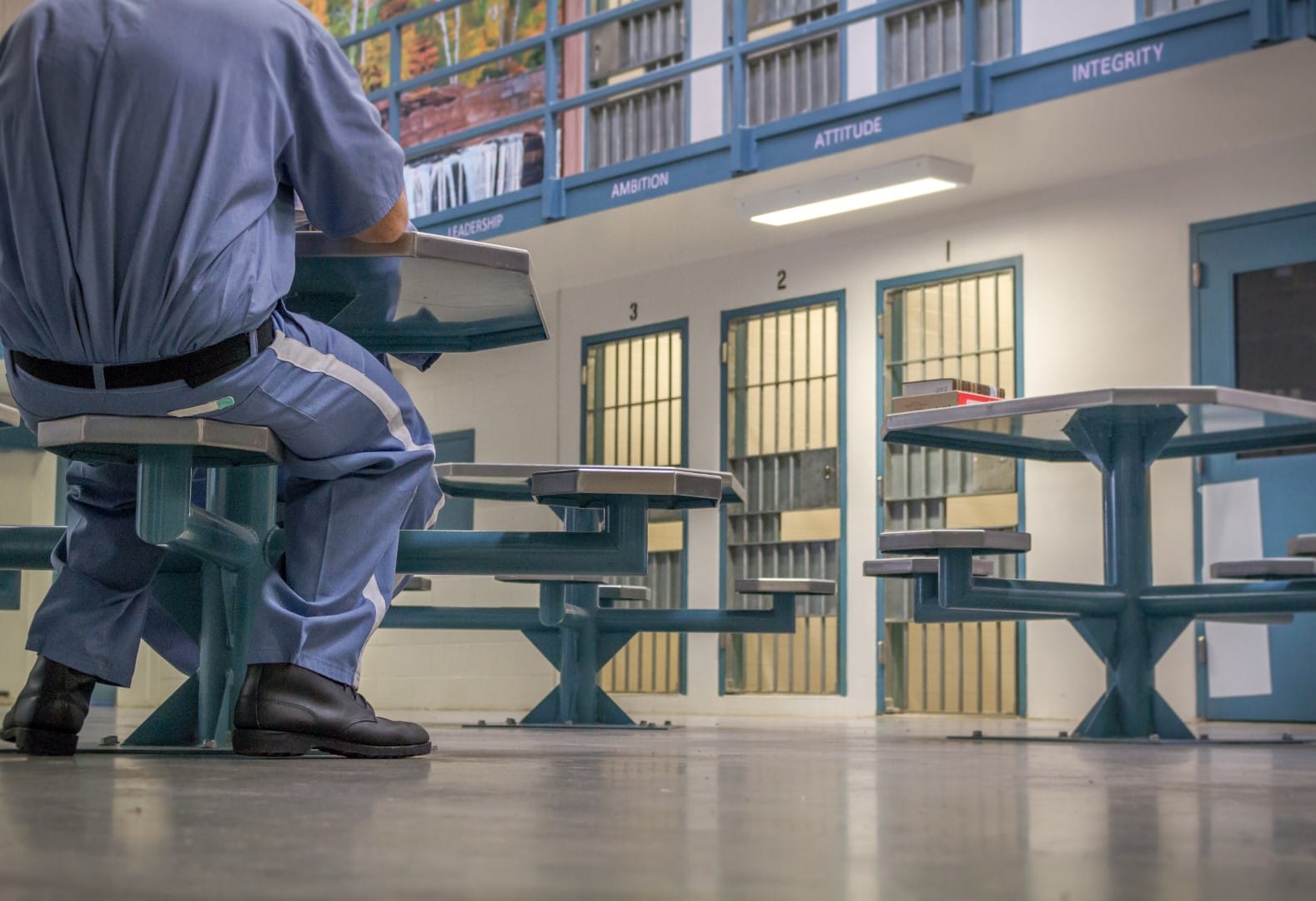 Sixty percent of correctional officers are likely to quit within two years of hire.

Editor’s note: The original version of this story incorrectly stated that the Senate’s proposed budget did not contain correctional officer pay raises. The subcommittee proposal did not, but the appropriations committee budget proposal approved Wednesday did. We regret the error.

The Senate is proposing spending more than $5.5 billion on the state’s Department of Corrections, court system and law enforcement agencies (SB 2500). That number includes general revenue and trust fund revenue.

Brandes cited a number of statistics he says highlight the challenges. In the past nine years, officer turnover has increased 150%. Officer vacancy rates at 26 of the state’s correctional facilities are above 10%, with the rate above 20% at eight institutions. Corrections officers are inexperienced, he said, with 60% likely to quit within two years of hire.

The Senate budget proposal the Senate Appropriations passed Wednesday includes a three percent across the board pay increase for state workers. On top of that, correctional officers with less than 2 years of experience would get a raise of $500.  Those with more than 2 years, but less than five would get a $1,500 bump and officers with five or more years would see a $2,500 increase. House Speaker Jose Oliva said he believes before the budget is done, correctional officers will see a pay increase.

Inmate on inmate assaults have risen 67% and inmate attacks on staff have gone up 46%. Contraband snuck into prisons has increased a whopping 484%.

The Senate proposal includes $29.1 million to fund a pilot program that would reduce the hours correctional officers work from 12 hours a day to 8.5. The House also wants to move forward, they would take longer than the three years proposed by the Senate.

“This is the number one priority of the Department of Corrections,” Brandes said.

Brandes said the population of inmates joining prison gangs has increased 141% over the past decade. The budget proposal includes $2.2 million for security threat groups.

The St. Petersburg Republican is also sponsoring legislation (SB 556 and SB 574) . that would create early release programs within DOC for seriously ill and elderly inmates. Brandes said health care for an elderly inmate can cost around $60,000 a year, much more than for younger inmates.

Brandes also points out that 30,000 people every year in Florida leave prison, yet only 1,500 will get any type of education while there. There’s also a shortage of instructors. The budget appropriates $1.9 million for wellness specialists to address the lack of programs.

The Senate would give $581 million to the Juvenile Justice system, which would cover $6.3 million for capital funding for residential program facilities. It would appropriate $602 million to the court system.

previousFlorida lawmakers react to the Senate's acquittal of Donald Trump