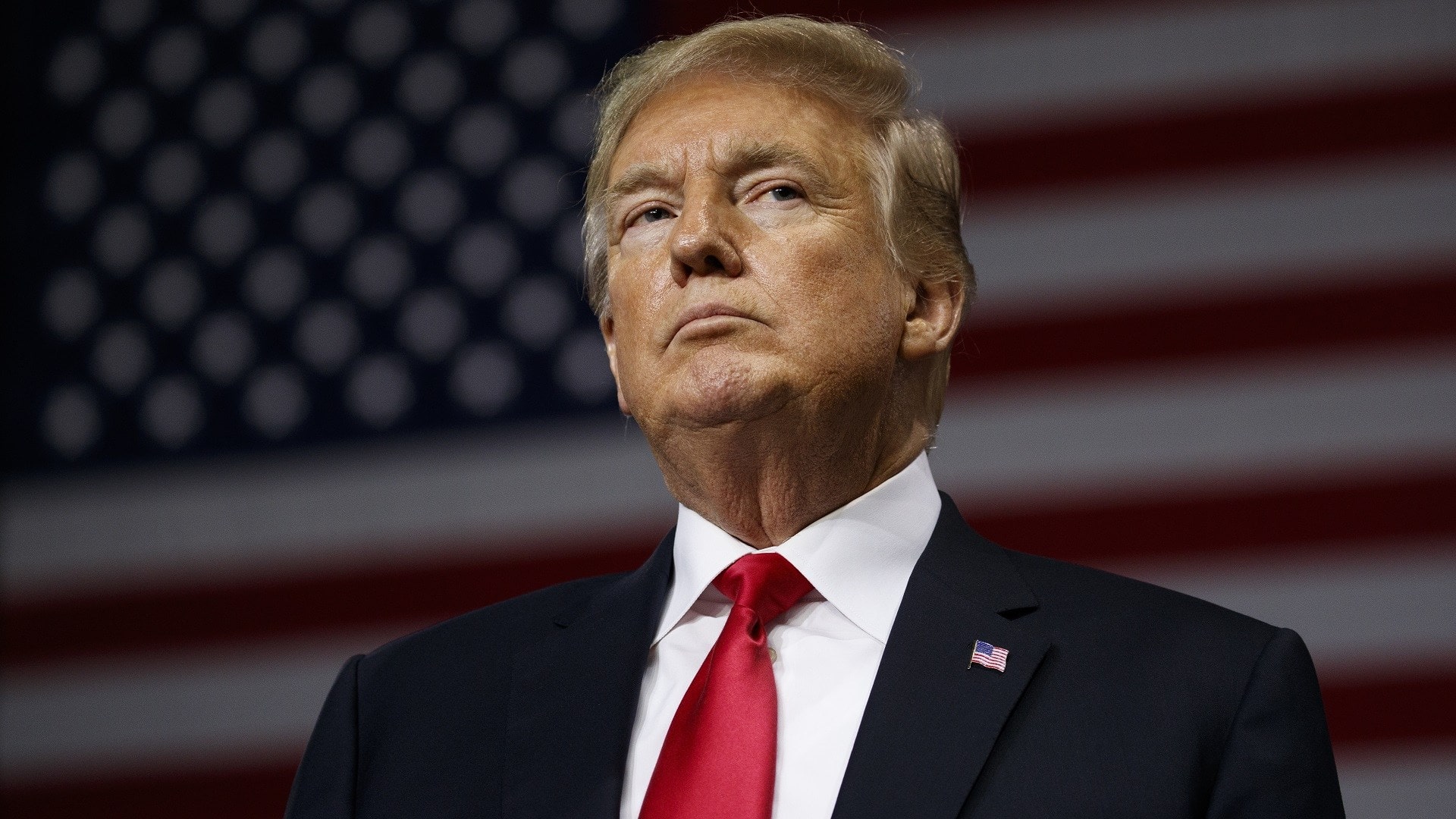 President Donald Trump won impeachment acquittal Wednesday in the U.S. Senate, bringing to a close only the third presidential trial in American history with votes that split the country, tested civic norms and fed the tumultuous 2020 race for the White House.

A majority of Senators expressed unease with Trump’s pressure campaign on Ukraine that resulted in the two articles of impeachment. But the final tallies — 52-48 favoring acquittal of abuse of power, 53-47 of obstruction of Congress’ investigation — fell far short. Two-thirds of “guilty” votes would have been needed to reach the Constitution’s bar of high crimes and misdemeanors to convict and remove Trump from office.

Here is a compilation of responses from Florida lawmakers to Trump’s acquittal:

“Finally. I’m glad that charade is over. Let’s get back to work.”

The reaction to the final vote in the #SenateImpeachmentTrial is a good reminder that when editorial boards,opinion writers & cable news commentators talk about putting “principle over politics” & “country over party” what they really mean is agreeing with them.

“Today’s vote exonerates President Trump and sends a clear message to House Democrats that they’ve wasted Congress’ time and the time of the American people who are fed up with this never-ending partisan witch-hunt. While the impeachment charade is finally over, I know that the Trump-hating liberals in Washington won’t stop trying to steal the election they lost in 2016. I came to Washington to work for my nation and leave it a better place for my grandchildren. Democrats have had a different agenda and I believe voters across the country will remember that when they head to the ballot box in November.”

“Finally. I’m glad that charade is over. Let’s get back to work.”

“Yesterday, we heard a Trump State of the Union speech full of falsehoods. Today, Senate Republicans – with one exception – followed the President’s lead, putting partisan politics over the truth. This is a dark day for our nation.”

“We have witnessed a sham of shame. Due to Senate Republicans’ open hostility to carry out even a bare minimum of the responsibility needed to honor their oaths to uphold the Constitution of the United States, we cannot even designate what they have carried out as a trial as it is defined by the American people. Republicans refused to call witnesses such as former National Security Advisor John Bolton or even compel the production of relevant documents. Through its insistence on meekness and cowardice, the Republican-led Senate has not only abdicated its Constitutional duties to rank partisan politics, but in so doing, has established a damaging precedent that allows the President to withhold Congressionally appropriated taxpayer money from a key ally of the United States fighting a hot war against our adversary until that ally investigates the President’s domestic political rival.

“By putting himself before his country time and time again, President Trump has proven that his corruption and obstruction know absolutely no bounds. After imperiling our national security by corruptly soliciting foreign interference from Ukraine to support his own reelection campaign, he went so far as to obstruct the very House investigation into these crimes. Even the independent, nonpartisan U.S. Government and Accountability Office (GAO) issued a stunning legal opinion confirming that President Trump violated the law by blocking Congressionally authorized aid to Ukraine. I have no doubt that the sordid facts of this national betrayal will continue to come to light over the coming weeks and months ahead, further highlighting the Senate’s tragic failure today.

“History will remember each and every Senator’s vote. In Senator Mitch McConnell’s blind commitment to stand by this corrupt President at the expense of our democracy, the Majority Leader has led his colleagues into rejecting even the faintest semblance of a fair trial, betraying their oaths of impartiality, and abandoning their duty to preserve, protect, and defend our sacred Constitution.

“The somber, patriotic decision reached by the House of Representatives just 49 days ago to uphold democracy and impeach President Trump on both articles of abuse of power and obstruction of Congress will not be erased by the tragedy we have witnessed in the Senate today.”

“Last year, the House of Representatives took the serious and solemn action to follow through on our oath to defend the Constitution from a president who abuses the power of his office for his own personal and political gain. During the House impeachment inquiry, we uncovered clear evidence of the president’s abuse of power. The evidence showed that the president withheld critical, congressionally approved military aid from Ukraine, placed our national security at risk, and betrayed his oath to preserve, protect and defend the Constitution of the United States. The facts were and remain uncontested. The House’s actions were taken in accordance with our duty to our country and our oaths to the Constitution.

“The U.S. Senate had a chance to do the right thing and fairly judge the full extent of the president’s misconduct. Instead, they opted for a sham trial without documentary evidence or fact-based witnesses like former National Security Advisor John Bolton. The president, and every senator who opted to put Trump over country, will now have to answer to the people. We must always remember that the president may be acquitted, but he is not exonerated.

“I want to commend U.S. Senator Mitt Romney for his courage today. When it came time to do the right thing, he defended our Constitution.”

That said, I hope we can put impeachment behind us, come together as Americans, and get things done for working families. In a divided government, I’ll keep working with both parties to help heal these deep partisan wounds & build a more prosperous and just nation. #flapol #fl07

“The time has come to turn the page on this sham impeachment process and for congressional Democrats to start working on behalf of the American people. There is so much to be done nationwide — from infrastructure to health care, to ensuring we continue our robust economic growth; 2020 has the potential to be our best year yet! After three years and millions of taxpayers’ dollars wasted, I am glad to see our President vindicated and the American people prospering.”

“Today’s acquittal vote has been a long time coming and I am glad to see this chapter closed. Since the President was elected, Congress has been preoccupied with impeachment, all at the cost of important legislation to improve our country rather than divide it. It’s time we come together, get back to work and solve the problems America elected us to fix.”

“This is a sad day for America. This President is guilty of abusing his power by withholding vital federal funding while pressuring a foreign ally to investigate his political rivals to try to tilt the 2020 Election in his favor. Once caught, he also obstructed Congress to hide it.

“House managers convincingly proved their case, despite a sham trial concocted by Senate Leader McConnell and complicit Republicans who, appallingly, refused to even allow witnesses. Today, Senate Republicans once again picked their party and cult of personality over protecting our elections, upholding their oaths of office and the rule of law. For now, the threat grows: Trump will be more emboldened to operate outside the law, just as any monarch would.

“Longer term, the Republican Senate voted today for an imperial presidency that empowers future commanders in chief of any party, to abuse their office for political or financial gain, regardless of the impact on our democracy. Our nation serves as a global beacon for hope, and a model for due process and the rule of law. America lost some of that moral authority today. History students will read of this day with disbelief and confusion. At this point, we must rely on the American people to do in November what the Senate could not, while continuing to hold Trump accountable.