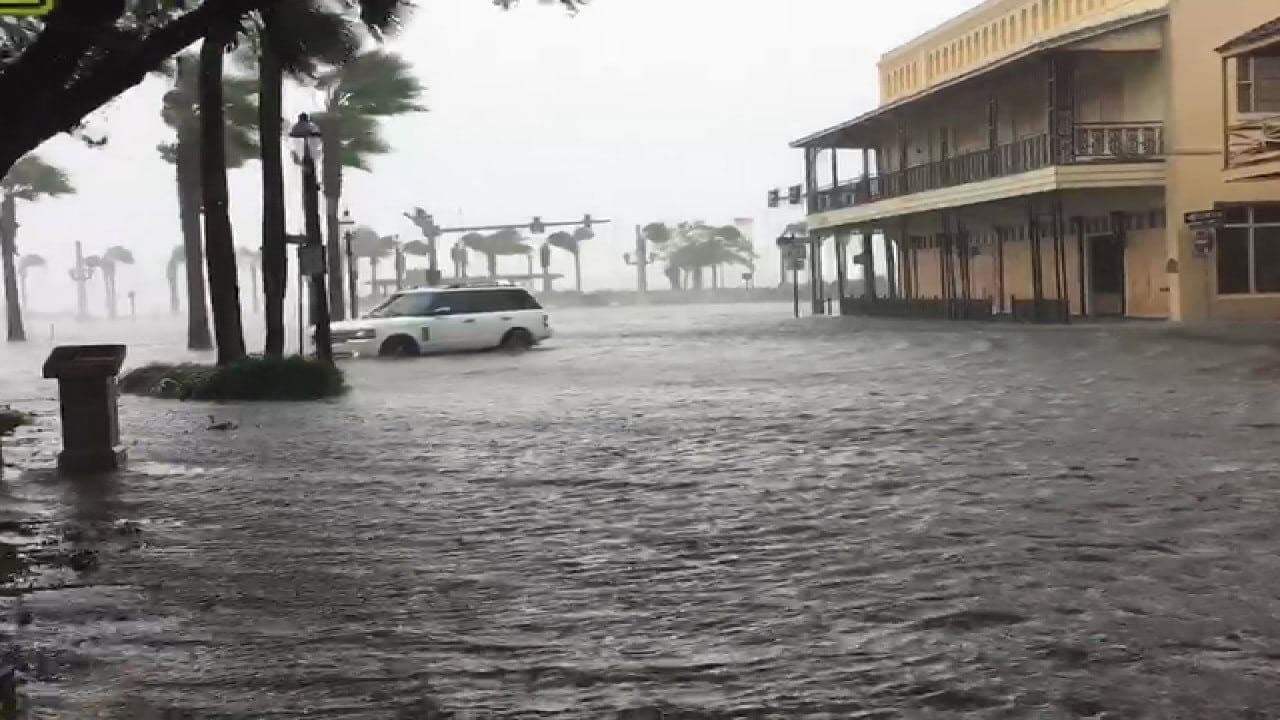 The Senate passed legislation codifying the statewide resiliency office, even as the Governor’s appointee has moved on to a federal gig.

SPB 7016 was the Senate Infrastructure and Security Committee committee bill.

The House bill died in committee, but the Senate version will be received in messages.

The legislation continues a recent environmental tack toward acknowledging climate science, a novelty to some degree in Tallahassee despite the impact of climate change and sea-level rise.

During the Rick Scott era, the concept of “climate change” was officially discounted. However, Scott has trumpeted his “record environmental spending” in statements and media releases both during and after his time in the Governor’s Mansion.

The bill, presented by Sen. Tom Lee, “codified” the Office of Resiliency.

The committee bill also establishes a sea-level rise task force that will include Nesheiwat, the Chief Science Officer from the Department of Environmental Protection, and others.

DEP would also administer a $500,000 budget for studies conducted or evaluated by the task force.

In this article:Chief Resiliency Officer, SPB 7016, Statewide Offie of Resiliency