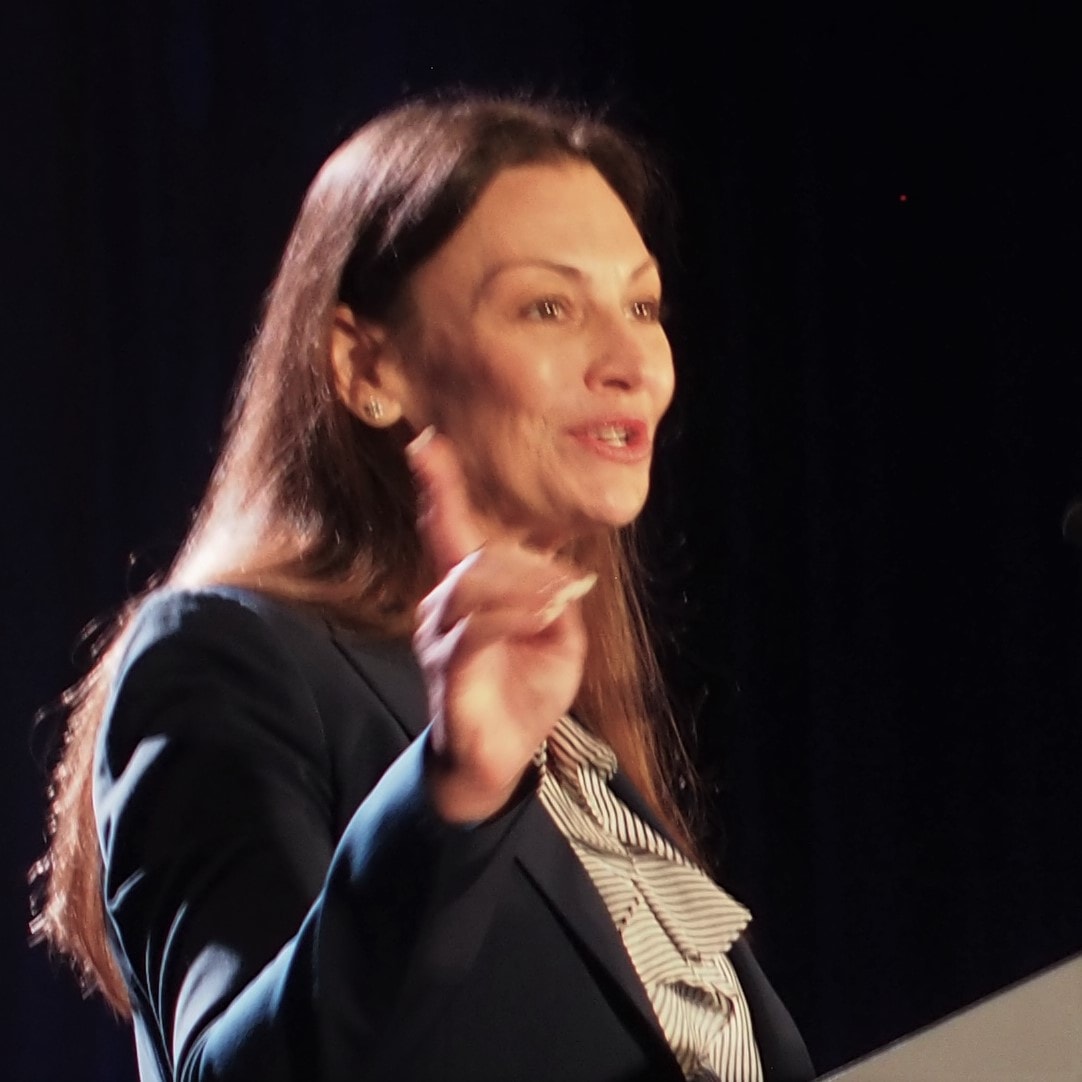 The Florida House is moving to transfer the Office of Energy from the Department of Agriculture, while also considering whether to stop funding pending removal of gas pump stickers.

Senate President Bill Galvano said “our budget does not reflect that change in funding.”

Withholding funds is also a non-starter, despite Bradley’s qualms about “the stickers having the picture of an elected official on them.”

“It makes no difference if it’s a Republican or a Democrat. I’m just not a big fan of that presentation,” Bradley said.

“We’ll deal with it as Session goes along,” Bradley said. “I’m not a big fan of the stickers in the present form, but my goodness. If the biggest thing we’re dealing with is stickers then there’s not much going on.

“The fact of the matter [is] there’s a lot of things going on,” Bradley continued, “and that’s not something that’s an incredibly important issue for the people of the state of Florida.”

Bradley’s position is at odds with the House Appropriations Committee, which moved legislation (PCB ANR 20-01) Wednesday that would take the Office of Energy out of the Department of Agriculture and Consumer Services.

That bill would return the office to the Department of Environmental Protection.

Fried insisted the stickers “worked” when it came to raising awareness for skimmers.

Fried also said that it took nine months to put the stickers on, “a lot of work … we’d be missing some other kinds of inspections” to remove them.

Fried contends attacks on her office are “part of a larger plan to … subvert democracy” by giving “unchecked power to the Governor.”

Republican members in the committee were coy when Democrats raised questions about the move being pure politics.

Addressing media Wednesday, House Speaker Jose Oliva defended the energy office move, in a manner of speaking, saying the office is “going back to where it was for 34 years. That’s really where it should be.”

Oliva castigated Fried for putting her pictures on stickers, meanwhile.

“That’s a government document. Government documents are not political advertisements, and so they should — In the past, if you remember those stickers, whether it was Putnam or back when it was Bronson that used to oversee the pumps, they had the name of the agency, they had the name of, in that case, the Commissioner and some additional information. They’re not for public advertisements,” Oliva said.

previousBob McClure: Congratulations Patrick Mahomes … you have the right to remain silent