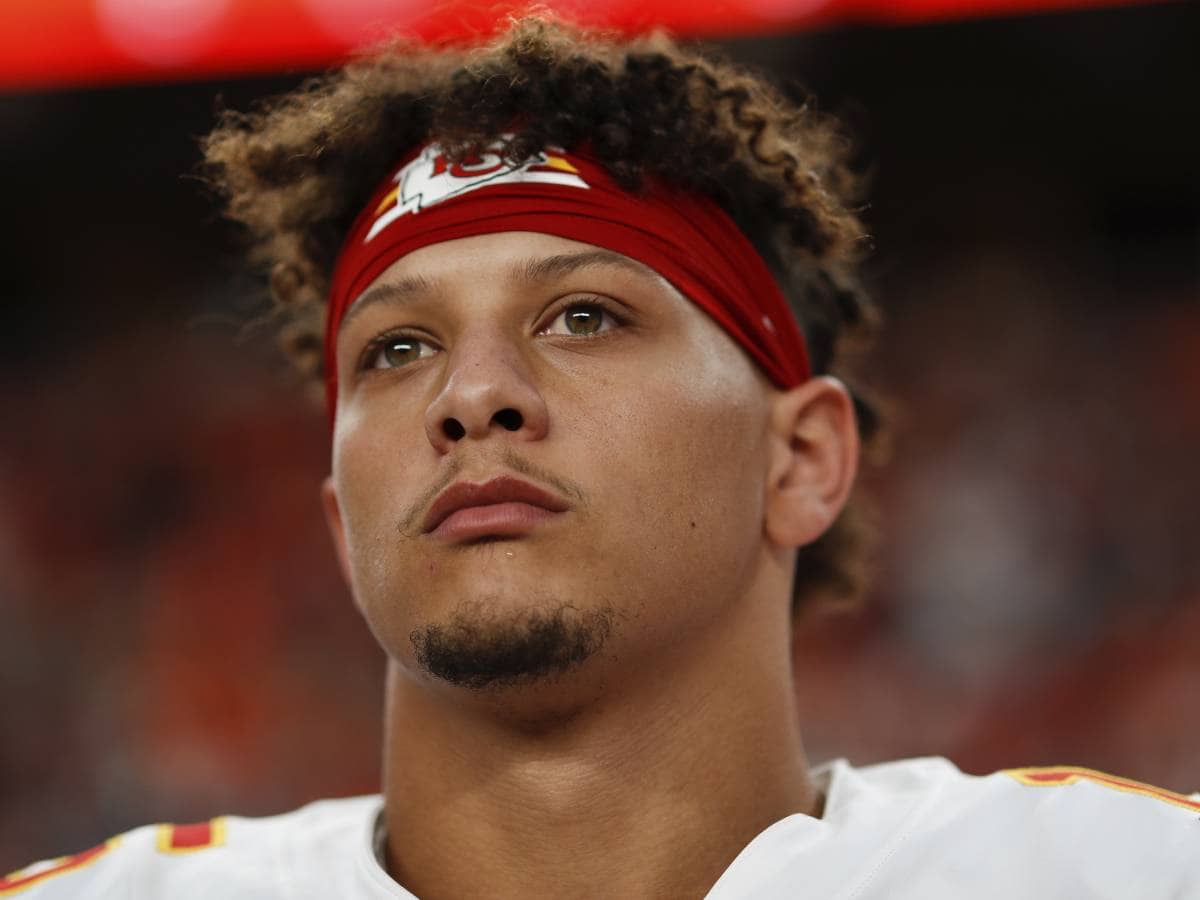 The sheer and utter stupidity of state regulation, with a misdemeanor attached to it

Before diving in, a bit of full disclosure is probably worthwhile. I had no vested interest in the outcome of Super Bowl LIV.

As a longtime fan of the Dallas Cowboys, I counted it a blessing to not have to root against the Patriots yet again, and from all the reports of how great a guy he is, I was genuinely pleased for Wilford Brimley (Andy Reid) to bring home Kansas City’s first Super Bowl trophy in 50 years.

And for my friend and FCC Chair/KC Superfan Ajit Pai, I couldn’t be more thrilled.

Sadly, I now find myself in a demographic I once derided as I remark about how great that “young fella” Patrick Mahomes performed — I think I am officially old enough to be his dad.

Not sure when I got old, but it happened.

It is in that context that I read with great dismay the report that the young, successful, dynamic, and talented Mahomes facilitated the commission of a crime while in Miami for the Super Bowl — a misdemeanor of the second degree punishable by incarceration.

Granted it’s only a 60-day sentence, but, nonetheless.

You see, the Super Bowl MVP, according to numerous media reports, flew his barber in from Kansas City to provide haircuts for himself and his teammates before the Super Bowl. Apparently, young Patrick’s hairstyle is all the rage and the kids are going crazy for it.

And that’s where the crime comes in.

You see, Florida Statute (476.194) expressly prohibits unlicensed barbers from performing services in the state, with the crime designated as a second-degree misdemeanor punishable by up to 60 days in a correctional facility.

Mahomes’ barber is licensed in Missouri, and Florida doesn’t have license recognition. No license in Florida; no haircut.

Don’t believe me? Go check out Florida Statute 476.194 for yourself.

At the risk of sounding like a stodgy old curmudgeon — I’m only 53, but still — this is a serious offense. I mean, we sit in legislative committee hearings year after year (after year after year) and listen to hours of testimony about the dangers of rogue barbers slicing jugulars from Pensacola to Key West.

We MUST continue to require some of the highest and most onerous regulatory restrictions in the United States, or else ears will be lopped off and chaos will ensue.

No, I am not suggesting that federal marshals bring Mr. Mahomes or his barber (who I will not name to avoid the spectacle) from Missouri to Florida to face charges. What I am pointing out, however, are two things.

One is the sheer and utter stupidity of state regulation, with a misdemeanor attached to it, stating if you are licensed to cut hair in Missouri you still have to jump through the government hoops to be able to do so in Florida.

This is protectionism plain and simple. Full Stop.

The second thing I would like to make note of is we can laugh at this example because it is the Super Bowl MVP, and that highlights the absurdity of the regulation scheme in place.

But it’s not a laughing matter for the young entrepreneur who may have moved to Miami from Kansas City to open a new barbershop. There is absolutely no reason whatsoever Florida (or any state for that matter) should have government-imposed barriers to achieving the dream of being your own boss or climbing the rungs of a career ladder.

They exist to prohibit competition and keep prices higher than they otherwise would be.

They exist to rake in big dollars for trade associations, academies, and special interests who serve no purpose other than to siphon money from consumers and small businesses.

They exist, despite every piece of evidence that they shouldn’t.

I’d like to congratulate Patrick Mahomes on his Super Bowl MVP performance. I’d also like to thank him.

Through his “criminal act” he inadvertently exposed a system desperately needing a dose of sanity.

Dr. Bob McClure is president and CEO of The James Madison Institute, a nonpartisan, free-market think tank based in Tallahassee, devoted to research and education on public policy issues.

nextHouse wants to take powers away from Nikki Fried, but Senate not sold yet