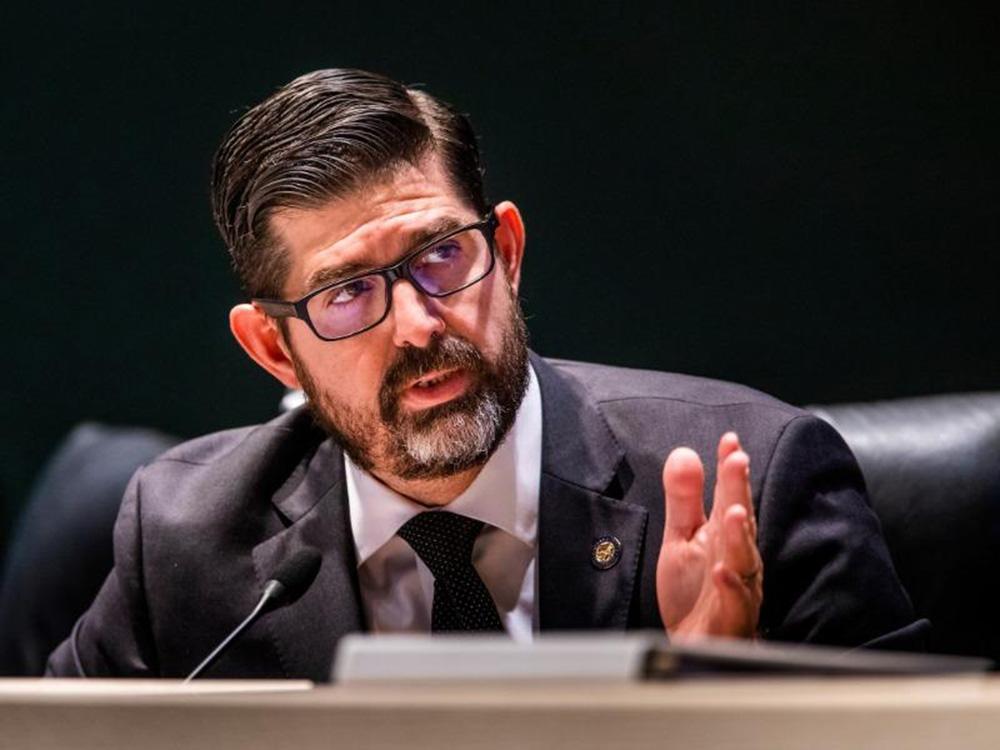 “I don’t want to call the pool of candidates that we are getting weak."

Two proposals moving forward in the Florida Legislature would make the process of selecting presidents at public colleges and universities more secretive.

The House State Affairs Committee on Thursday approved a leadership-backed bill (PCB SAC 20-04) that would create a public-records and public-meetings exemption for information related to presidential searches.

In the Senate, an identical bill (SB 774) is being pushed by Senate Education Chairman. Manny Diaz Jr., a Hialeah Republican who says the proposal would help universities and colleges attract more talented pools of candidates.

“I don’t want to call the pool of candidates that we are getting weak,” Diaz said during an interview on Thursday. “I am just saying we’ve had seven openings in the last eight years, and we have not even had a sitting president considered.”

Diaz said he has not heard from specific universities about the need for a records and meetings exemption. But he said he has heard from people who have been part of the selection process, and they “feel like we can get a better pool.”

But opponents of the measure, including faculty members and the Tallahassee-based First Amendment Foundation, said making the process less transparent would not attract better candidates but rather result in well-connected insiders getting the jobs.

“Secrecy is bad for the state. That is why we have Sunshine laws. The public has a right to know and boards of trustees — I don’t know if you know it or not — they are not elected,” said Marshall Ogletree, executive director of United Faculty of Florida.

Florida universities and colleges are administered by boards of trustees, whose members are appointed by the Governor. The boards have the authority to appoint, suspend or remove presidents and may appoint search committees to fill vacancies.

Under the proposed bills, records and meetings would be exempt from requirements of the state’s open-government laws when they are related to the selection and vetting of applicants for presidents at higher-education institutions.

Similar proposals have not passed the Legislature in recent years, but opponents see the measures gaining traction during the 2020 legislative session.

Rep. Chris Latvala, a Clearwater Republican who introduced the bill in the House committee Thursday, said the proposal is narrower in scope than in previous years.

“That was on purpose,” Latvala said. “This bill is just for college and university presidents. Last year, it included provosts.”

While the proposals would prevent the release of information about most applicants during presidential searches, identifying information about finalists would be made public at least 21 days before scheduled interviews or final votes.

If passed by the Legislature this year, the exemption would take effect immediately if Gov. Ron DeSantis signs the measure.

One school looking for a new president is the University of Central Florida.

Diaz said he has not been approached by the university about passing the exemption.

“I have no idea where they stand on the bill. I would assume by the general feeling that they would probably feel it makes the process easier, but they have not approached me,” Diaz said.