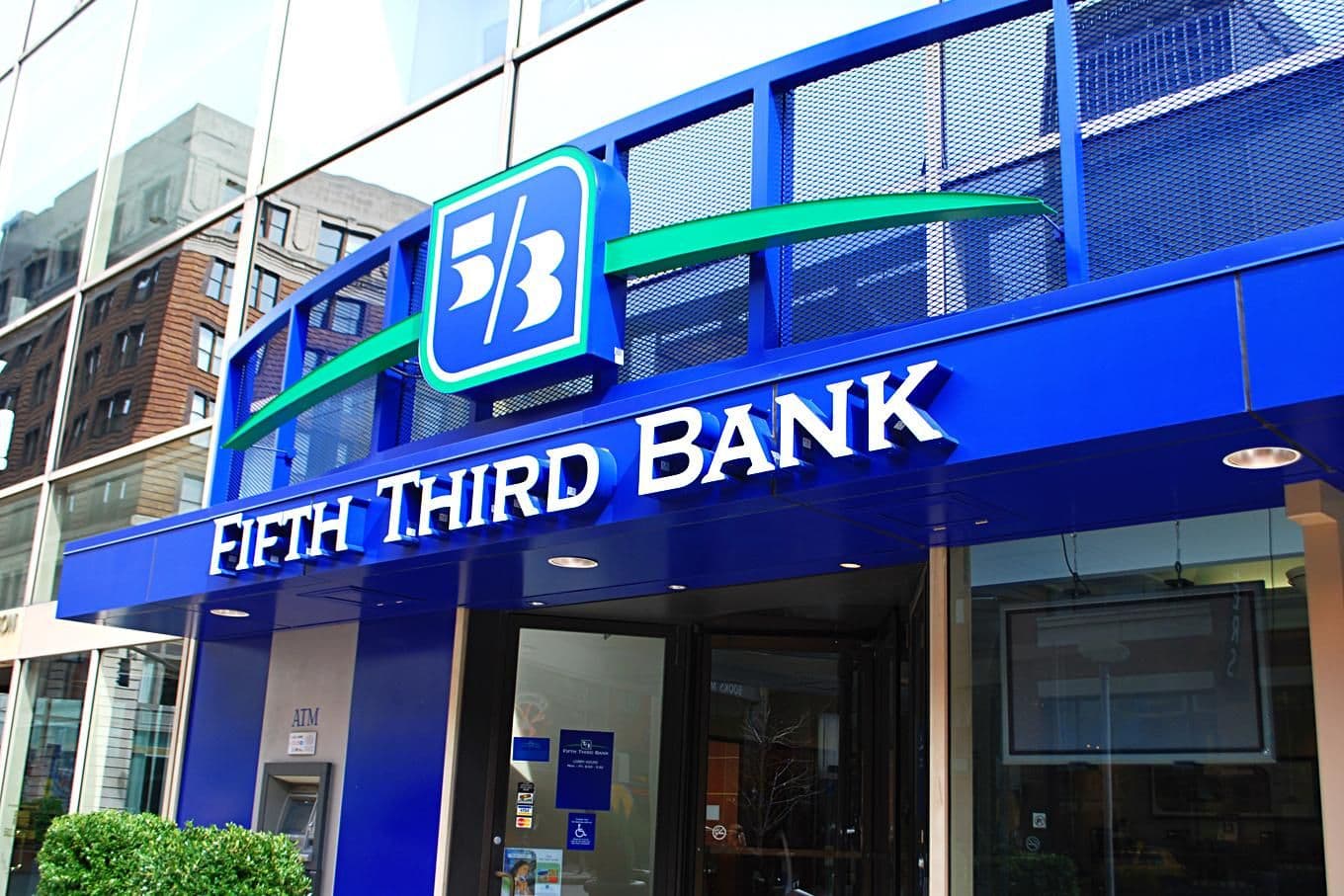 Fifth Third Bank donates about $5 million a year to the program.

Fifth Third Bank reversed course Friday and announced that it will continue donating to the Florida Tax Credit Scholarship Program.

The decision came about a week after the bank was one of a handful of companies to publicly announce it would halt donations to the scholarship program over concerns some schools receiving scholarship funds were discriminating against LGBTQ students.

Fifth Third Bank contributes about $5 million a year to the scholarship program, which provides companies with a dollar-for-dollar tax credit. The funds are used to pay private school tuition for Florida K-12 students.

The maximum scholarship per student is about $7,000, If Fifth Third had continued with their decision to exit the program, about 700 fewer scholarships would have been made available to students.

I applaud @FifthThird for coming back to the table, listening to all voices, and working through their concerns.  This decision means that thousands of underprivileged, minority children will not have to give up their dream of a better future.

“I am glad to see Fifth-Third Bank putting students and their families above destructive identity politics,” Rubio said. “It shows people can raise their voice and overcome the insane ‘woke’ agenda that drives our politics and culture. Step Up for Students provides opportunities for low income and special needs students, and I am proud of all the Floridians that stood up for these children.”

The Department of Education also released a statement thanking Fifth Third Bank for returning to the program.

“We are fortunate that Florida offers the most robust range of school choice options in the nation, and we are committed to ensuring parents have the choice to choose a school that best fits their child’s unique educational needs.”

Some tax credit supporters criticized companies for withdrawing support because, even if their reason was admirable, it could hurt low income kids who benefit from the program.

“I am overjoyed to see Fifth Third Bank return to the Florida Tax Credit Scholarship program,” said Robert Ward, pastor of St. Petersburg’s Mount Moriah Missionary Baptist Church. “Donors like Fifth-Third have helped my church’s school, Mt. Moriah Fundamental Christian Academy, and others like it become beacons of hope in their communities for low-income black and Hispanic students.”

“Fifth Third Bank’s decision will restore hope to parents across this state who thought the lifelines to a better life for their children were being cut away,” said Rev. H.K. Matthews.

The corporate withdrawal of support by Fifth Third and other companies, including Wells Fargo and Wyndham Destinations, was kicked off by an Orlando Sentinel investigation that found some private schools that received money through the Florida Tax Credit Scholarship Program had discriminatory policies.

But this week, a group of more than 100 black and Hispanic religious leaders and supporters came to the Capitol to push back and call on companies to continue supporting the program. They were joined by Democratic Reps. James Bush of Miami and Wengay Newton of St. Petersburg.

Smith said in a tweet Friday that corporations sent a clear message about ending discrimination against LGBTQ students and are being given private assurances that change is happening.

“Let’s continue to work together to ensure those changes actually materialize to ensure voucher-funded private schools are open to all students,” he tweeted.

Among those speaking at the Capitol in support of the scholarship programs was Elijah Robinson, a high school senior who transferred to The Foundation Academy, a faith-based private school in Jacksonville, after being bullied in public schools because of his gender identity.

A day after the event, Democratic Rep. Shevrin Jones, a strong advocate of LGBTQ rights, issued a statement urging companies not to withhold donations to the Florida Tax Credit Scholarship Program. Jones tweeted Friday after the bank’s announcement that Fifth Third recognizes the behind the scenes work that’s happening with all the stakeholders.