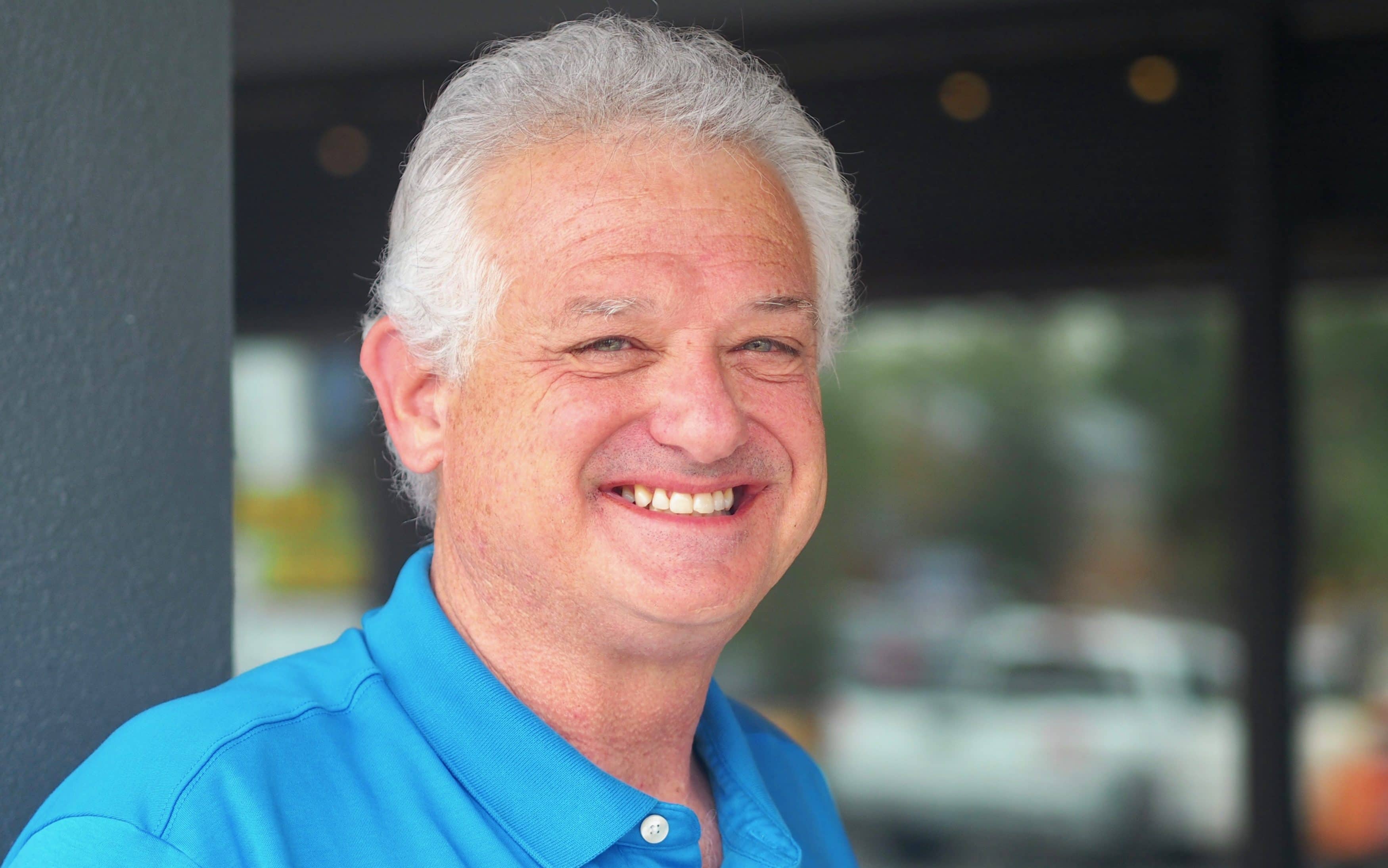 For more than 30 years Richard Goble has been a front-line warrior in the fight for more freedom and flexibility in America capitalism, and he has both victories and battle scars, to show for it.

Now Goble is taking that crusade to the Republican primary battle, for the chance to run in Florida’s 7th Congressional District against Democratic Rep. Stephanie Murphy.

If Murphy is in any way beholden to the more socialist wing of her party – she insists she is not and has a record that has won support from business groups such as the Chamber of Commerce of the United States – Goble is intent to challenge her as an advocate of a purer, less-encumbered version of capitalism.

Nothing works without robust capital formation, Goble maintains. And everything works better with it. That addresses not just social issues ranging from health care to safety nets, but also matters as far ranging as national security and border security.

“We are blessed that we are a capitalist country. If we are not effectively defending capitalism, we are effectively giving away our security,” Goble said.

“I gave this speech before [U.S. Defense Department] Central Command one time, when I was president of the Florida Securities Association. I told them: without stock exchanges and without capital formation, we would not have the best military ever seen in mankind,” Goble continued. “And the generals and admirals all agreed with me.”

CD 7 covers Seminole County and northern and central Orange County, including downtown Orlando, some affluent suburbs, some affluent urban neighborhoods, and the University of Central Florida.

Goble is trying to keep his focus on Murphy.

In her two terms, Murphy has tried hard to produce a moderate record on economic issues, and rhetoric promoting capitalism and rejecting socialism. Goble is not convinced.

“She voted against tax cuts,” he said. “So essentially she’s voting against capitalism. She’s saying the people that go out and produce, and provide goods and services, and risk their own lives and their own wealth so we can have a great economy  and a great standard of life, should be taxed more, ‘because I want to take money from you and distribute it where I want it, so I can control that voter electorate.'”

Goble’s past has been as a gadfly and a rebel in the financial markets, pushing for more freedom within the markets, reductions of regulation, and more opportunity for capital to be diverted through smaller firms to small companies. He advocates for the creation of additional stock exchanges, even ones for individual such as Florida.

At one time he was a board member of the Financial Industry Regulatory Authority, and tried to elections that would bring more small firm representation. He found himself battling with members from the big Wall Street banks and firms. Those battles had won him a bit of fame and celebrity status in the financial markets sector.  They also may have gotten him into trouble with the Securities and Exchange Commission. The SEC came down on him hard, closed his company, and barred for life him from associating with any brokers or dealers. He won some back on appeal.

Now on the outside, he remains an anti-regulatory gadfly, and he intends to offer that viewpoint in Congress. In a recent interview, he pointed to a 4 Rivers Smokehouse across the parking lot in Longwood, and marveled at the success that its founder has enjoyed.

“There’s no reason John Rivers cannot go public without fear of retribution from a regulatory environment that is based on the interpretation of the day, to raise capital to make a nationwide firm,” Goble said. “That’s a great product John Rivers has. Why can’t he go national? When I first started in the securities industry, John Rivers would already be public and have probably $400 million in capital.”

previousBill to bring uniformity to vacation rentals on the move