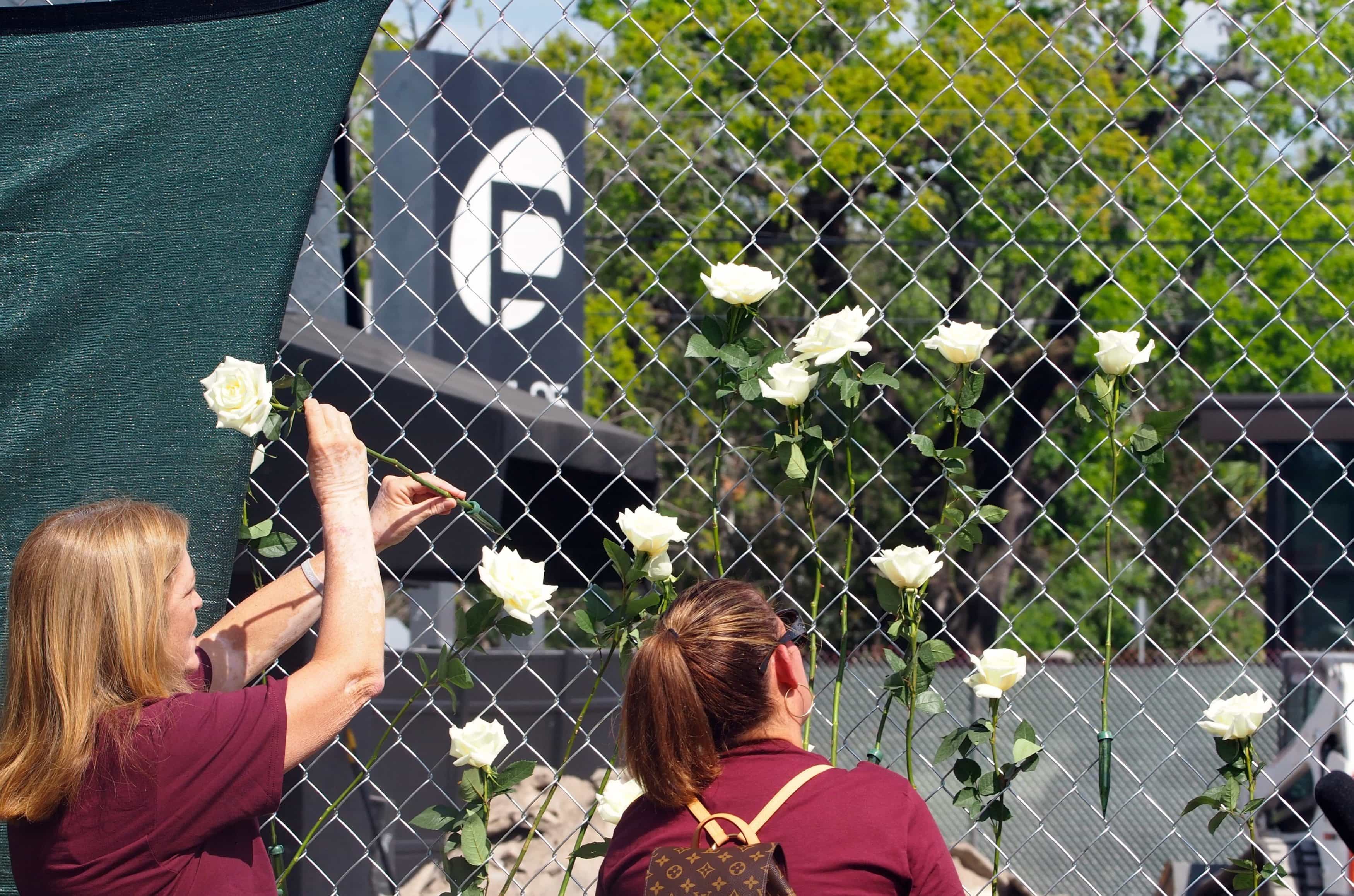 An assistance center set up to help survivors and victims’ families from the 2016 mass murder at Orlando’s Pulse nightclub is opening a new level of research to find out how that tragic community is coping and what they still need, more than three years later.

The Orlando United Assistance Center, established in the aftermath of the Pulse tragedy, announced Friday it is hoping to reach out to those who survived, immediate family members of those who were slain, and the first responders who were there the morning of June 12, 2016, when an armed madman killed 49 and wounded 53 others at the popular gay nightclub.

The results could not only help evolve services, but could provide first-ever research on how such populations get on years after tragedy strikes.

The center has been the focal point of social and psychological services offered to those three groups. The study, which will include a survey and focus groups, is expected to expand research and responses beyond what has been studied in communities devastated by mass shootings in cities like Aurora, Colorado, and Connecticut.

Led by Ray Larsen, vice president for collective impact at the Heart of Florida United Way, Erica Fissel, an assistant professor in the Department of Criminal Justice at the University of Central Florida, and Zachary Murray, an organizational psychologist who had worked for the LGBT Center of Orlando, the center hopes to survey hundreds of people directly affected in the Pulse massacre.

Focus groups then will be selected from survey participants, for what Murray said would be a deeper dive into how the communities were affected and what services they still need.

There is a practical need for the research at the OUAC, which has received federal grants and may be in line for some proposed state funding this year. The Center has been the go-to place for Pulse survivors and families seeking help. It started as a crisis support center and its services have evolved over the past three and a half years to provide case management, navigation of community resources, individualized referrals for mental health and counseling services and coordination with other community resources, including financial assistance.

Now, as it goes forward, it is evolving into uncharted territory, as communities have not tracked and served populations affected by such a tragedy for so long.

Larsen said the research will offer insight into what kind of services are needed as victims and families navigate the healing process.

The survey and focus groups should help the center determine current and future needs, not just for the 250 or so people the center has been serving, but for potentially hundreds more who haven’t come in, perhaps because the center isn’t offering what they need.

“The use of the survey specifically is to reach as many people that were directly impacted as possible. When we spoke to other communities, they would maybe talk to individuals who came in to get services. But we’re also interested in talking to those people who have not been accessing these services, and find out why,” Fissel said.

There also is the broader prospect of learning more about how a population affected by such a tragedy copes over the long term.

Anyone who has not been directly contacted by the center but believes they are part of the populations directly impacted by the Pulse massacre can seek more information or request a survey through the OUAC at (407) 500-HOPE, or by checking the center’s webpage.