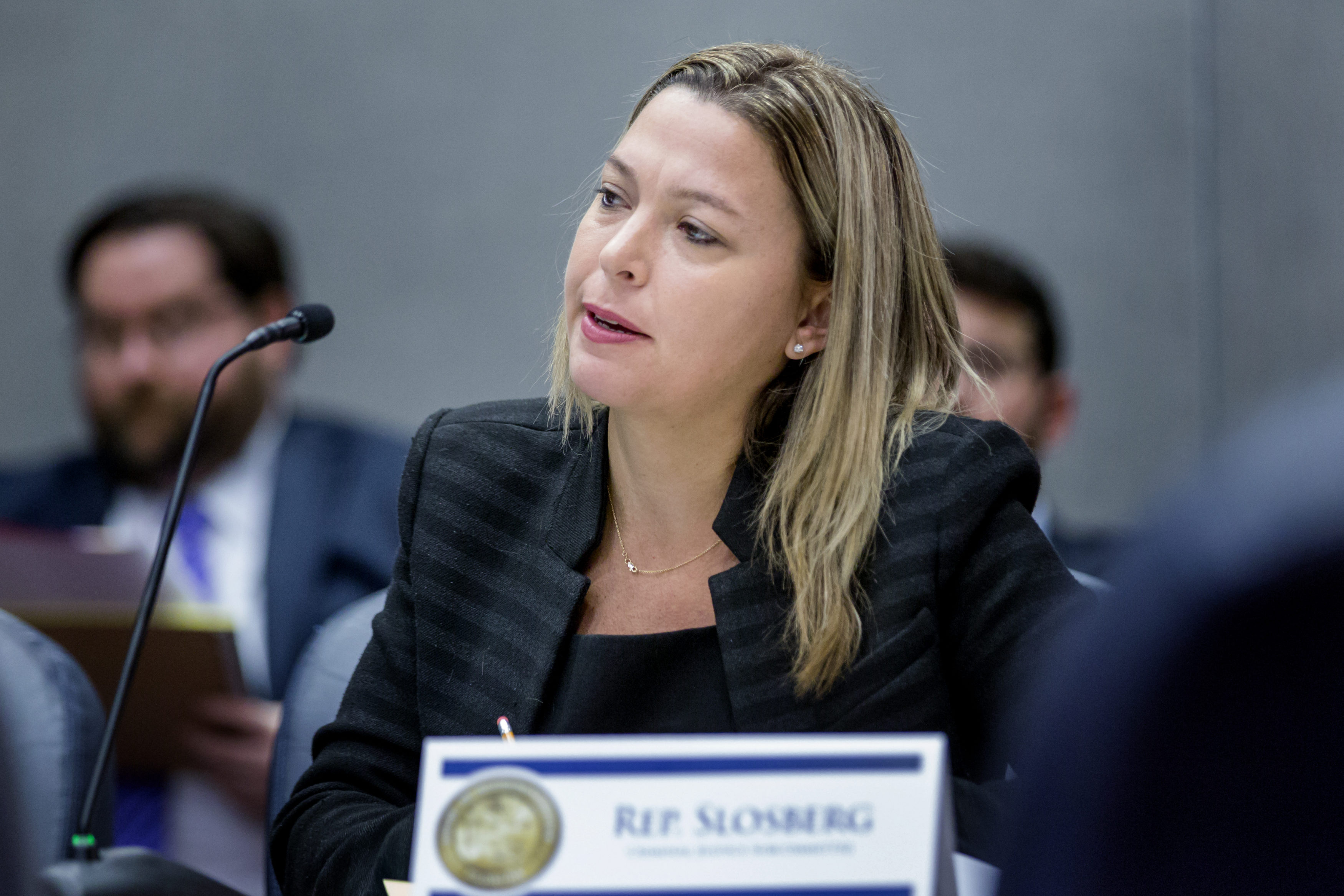 Life-saving mental health care can be hard to get.

Republicans and Democrats in the House diverge on many health issues, but the week closed with some bipartisan cooperation on a coverage gap.

Coverage parity, made federal law in 2008, means that these should be covered just as adequately as a given plan does chronic physical conditions. If unlimited visits are offered for one category, it must be offered to the other.

Slosberg, who has been diagnosed with post-traumatic stress disorder, has garnered national publicity for working through the condition. And learning firsthand the system’s limitations.

“Insurers had failed to adequately cover life-saving care … due to overdoses and suicide … families are depleting their life savings,” Slosberg said.

Her bill (HB 939) would address these issues, calling for accountability in the Agency for Health Care Administration. It would compel compliance with federal law regarding coverage, access and availability, and reimbursement, removing blocks to proving the medical necessity of psychiatric or substance-related issues.

Pigman, an emergency room physician with a health reform vision, chairs the Health Market Reform Subcommittee, where the bill was first referred but not heard. The committee has no scheduled meeting ahead.

SB 7012, a committee bill by Children, Families, and Elder Affairs, would amp up suicide prevention efforts on the state level, including doubling efforts on first-episode psychosis programs and making sure coverage gaps are addressed.

Panelists warmed to some of the elements of the Senate bill, including its involvement of the Office of Insurance Regulation.

Ultimately, many said, removing the stigma from treatment of psychiatric and drug abuse episodes can help patients get the treatment they need.

Slosberg noted that for many insurance plan members, treatment is prohibitively far away. Panelists contended that restricted networks and waiting lists driven by staff shortages compounded the problem.

Telehealth advanced as one potential solution to bring virtual treatment where the physical is not possible.