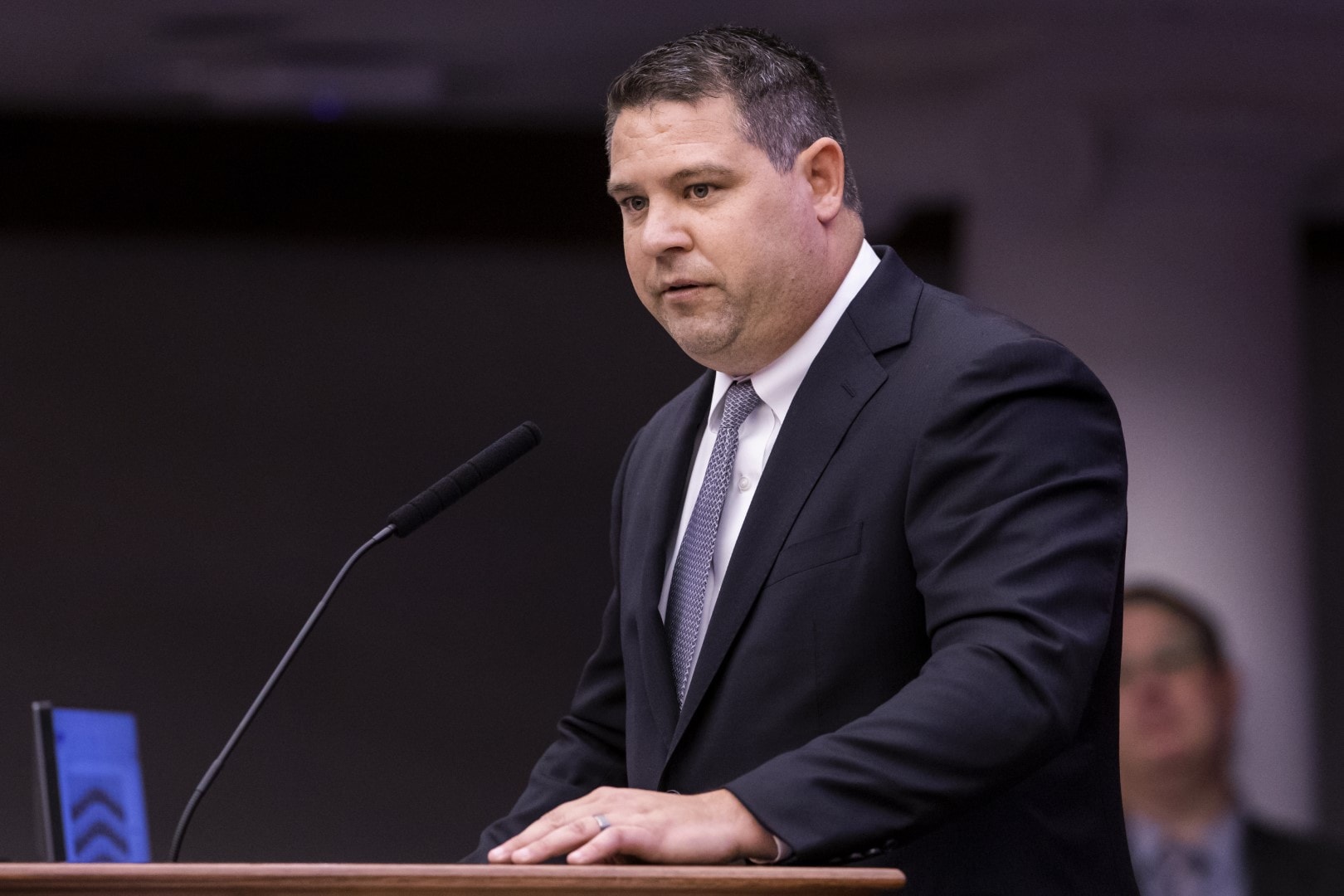 Critics contend the legislation will kill the citizen initiative process

Legislation to rein in citizen initiatives is moving along in the Senate, with it set to be considered in its second committee Monday.

The pace of two bills, the one sponsored by Republican Sen. Travis Hutson (SB 1794) and the House companion (HB 7037) sponsored by Rep. Jamie Grant, through the committee process shows the interest they have from leadership in both chambers. Senate President Bill Galvano voiced his support for Hutson’s legislation last week.

“The intent, which I support, is that we just don’t have these ongoing, open-ended amendment discussions,” he said. “In fact, voters change, populations change and you get through a long legal process and maybe the people who put it in play in the first place may have changed their mind.”

Hutson’s bill would expand the scope of the Florida Supreme Court review to include federal and state constitutional questions, create a cause of action for citizens to challenge a petition circulator’s registration and reduce the time petition signatures are valid from two years to less than two years.

The measure would not increase the total number of petition signatures needed to make the ballot, but it would increase the threshold for triggering judicial review from 10% of the petitions gathered to 50%. For the 2020 ballot, groups must gather and have verified a total of 766,200 signatures to get an initiative on the ballot. That number is updated each year based on voter turnout in the previous election. It would also require disclosure if people from out of state are participating.

It also requires a supervisor of elections to charge the actual cost for verifying a petition signature instead of the current 10 cents per signature. It also requires a description of whether it costs the state or impacts its revenues.

Critics argue the bills would kill the citizen petition process, because it would give petitioners less time to gather signatures, restrict donations from large donors and raise costs for groups. They charge only billionaires and special interest groups could access the ballot this way if the legislation is adopted.

Hutson’s bill is on the agenda for the Senate Judiciary Committee. If it passes favorably, it would still have to go through one more committee before reaching the floor. Grant’s bill made it out of its final committee last week and heads next to the floor for a full vote.